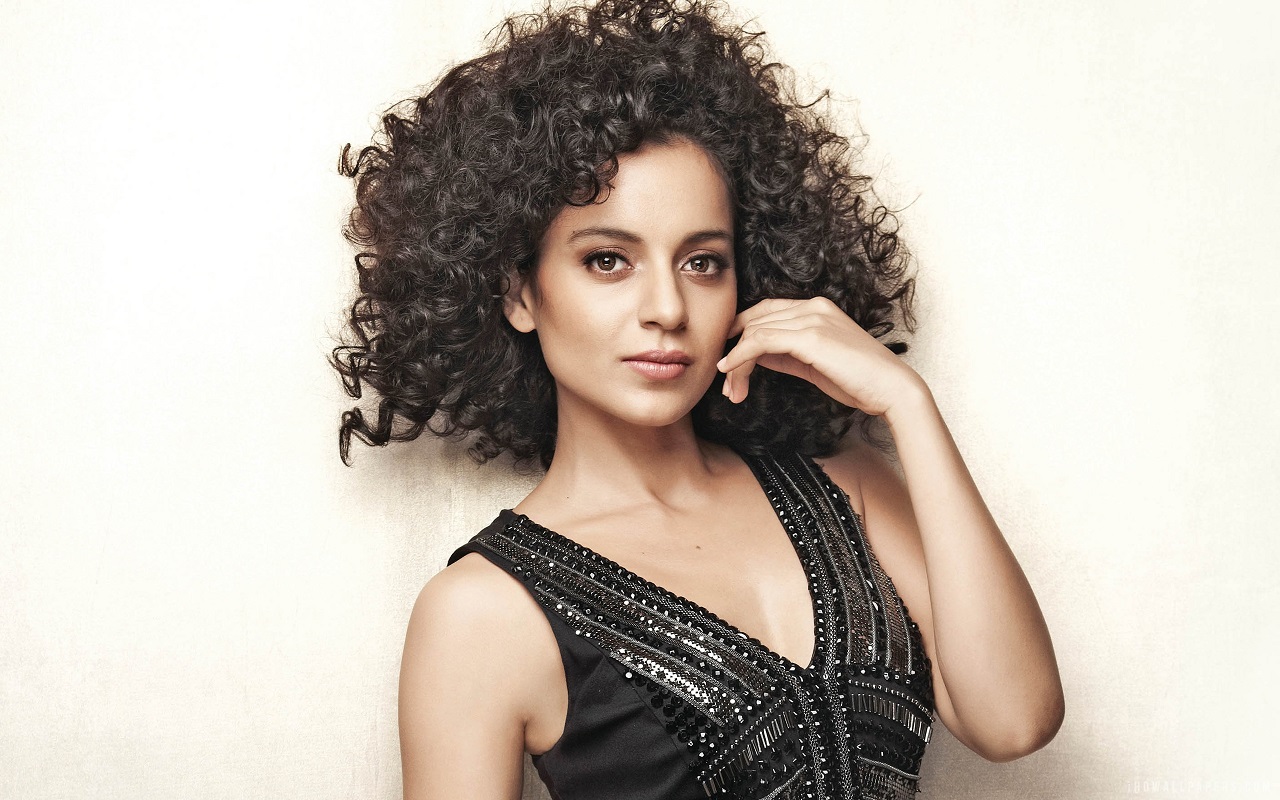 Let me tell you a story about three Bollywood actors – Kapil, Aradhana, and Riya.

Disclaimer: This story imitates the real life events that took place between three actors in Bollywood.

Kapil is a National Award winner. Aradhana is a flop actor. And Riya is largely a star of masala films.

Not long ago, Kapil and Aradhana were in a relationship. Both being actors, paparazzi was always onto them, sensationalizing every move they made. They professed their love publicly, got cute pictures taken, denied the reports that their families did not approve of their relationship, and meanwhile, worked on a couple of films together.

The relationship however was short-lived as few months later, they broke up. Both quietly went their separate ways, without making a fuss. Moving on with their lives, Aradhana failed to get her career going while Kapil is on an award winning spree. But things were about to get ugly for both.

Just a year back, Aradhana came out in the open about their relationship. She wrote a long blog about her anguish during the time she was with Kapil. Explaining the details of how Kapil physically and emotionally harassed her, she wrote that not only Kapil used to abuse her with the choicest of expletives, he also hit her a couple of times.

It didn’t end there though. Kapil somehow got hold of some menstrual blood and mixed it with Aradhana’s food. Aradhana even went on to claim that her ‘Pandit’ told her that Kapil is doing some black magic on her; note that nowhere did she mention that she believed him, just that her Pandit warned her.

Of course, Aradhana had no proof of the physical and mental abuse she was subjected to. Did people go by her word and come out in support? We’ll get to that later. For now, let’s move on to another story involving Kapil.

Story of Kapil and Riya (Superstar of commercial cinema)

Roughly 4 years after the breakup, Kapil had another ‘affair’ of sorts. As it turns out, the women he got in relationship with – Riya – refuted the rumors by saying that there were more chances of her getting involved with Pope than this man (As it turns out, Riya had recently gotten a divorce from her husband of 14 years) Next thing we know, both Kapil and Riya have dragged each other to court. Here is the drama that ensued:

How the World Judged Kapil, Aradhana and Riya

Kapil, who by self-admission stalked a woman and morphed her pictures to prove their affair, is today hailed as the Champion of gender equality. Because, why not! He is a man, after all. He gets invited to talk shows and the Barkha Dutts of the world cannot stop glorifying Kapil and gushing over how he has stood up to women in his lives, stalking them, morphing pictures and doing other valiant acts. He gets beautiful blogs written for him, gets credited as a crusader by Shobha De..s of the world. Because, gender equality.

Aradhana has no identity today, and is only known as the girl who lied about Kapil abusing and hitting her. She is a woman and a flop actress, how could we possibly trust her word over the National Award winner Kapil! Sure, Kapil mixed menstrual blood in Aradhana’s food, but what’s the big deal? Menstrual blood is no taboo, it’s not impure, so what’s wrong if you are consuming it with your food?

As for Riya, she belongs to the 100-crore club. Kapil may have stalked her, morphed their picture to prove the affair, but why should it bother a privileged woman. Kapil is also a national award winner and is capable of saying beautiful things about feminism. Also, he can take on the powerful people, influential filmmakers and actors who are accused of encouraging and endorsing nepotism. These filmmakers also make tasteless jokes which Kapil has the most befitting replies to.

So what did we do?

We burnt Riya on social media, in TV debates, in YouTube stand-ups. This commercially successful actress, albeit star of shitty films, should be grateful that she was stalked by a National Award winner who morphed her pictures.

The flop actress Aradhana should have known better than accusing a famous man of physical and mental abuse. Also, the fact that her father came out to defend her in public also makes her guilty.

(Disclaimer: The opinions expressed in this publication are those of the author. They do not purport to reflect the opinions or official policy or position of Leisure Martini.)

Why Having a Strong Social Media Presence Is Appealing to Employers