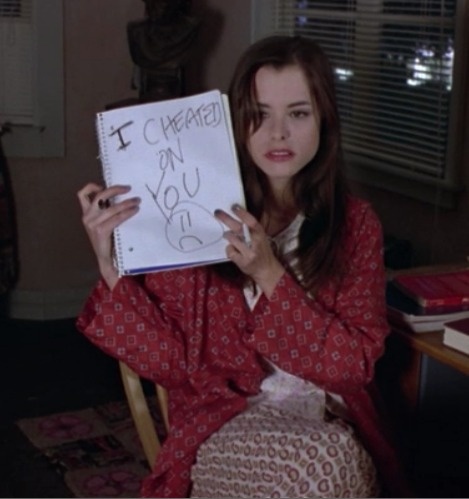 A relationship goes bust and you confidently tell your best friend “It’s over!” Two words that make you feel happy that you’ve taken definitive action and are moving on. But are you really? Or is it just reassurance to your own secretly pining heart – the one that still nurses a shard of hope but is too timid to admit it.

The relationships of our times, we all agree, suffer from self-induced confusion. “We love each other, but we’re not in love with each other.” “We want to be together, yet we want to be apart.” “We want companionship, but we don’t want commitment.” And in the sorting out of our own feelings and the feelings of those we love, we end up very often than not, at the receiving end of “it’s over”. However, unlike the good old times when “it’s over” meant never seeing or talking or meeting each other ever, the rules like most other things have a mind of their own. Thanks to social media and phone apps and shared ‘hangout’ groups and common interest groups and what-have-you, keeping tabs or ‘bumping into each other’ is just as common as the fallout. Which means that what began as “it’s over” could quickly transform into “we had a casual whatsapp conversation last night” or “we bumped into each other at our usual watering hole with other pals” or “we facebook chatted for half an hour at work and exchanged news”. And we all know how that goes – a spark of a conversation suddenly turns into a fiery exchange. Or even if it doesn’t, the aftermath of that encounter affects one of the concerned parties more than they will admit.

Truth is, “it’s over” in today’s times is as nebulous as “we’re together”. Noone really knows what either of them entails. Truth also is that “it’s over” is as abused as “we’re together”. That’s probably because we don’t attach too much sanctity to either, given the dynamism (or frailty, depending on your outlook) of relationships these days. The sad truth also is that none of us live in an age where simplicity is valued or sought – so the more sordid or complicated the relationship, the tougher it is to tell whether it’s over or not.

So my word of advice on “it’s over”? Don’t say it till you’ve felt it. And to feel it, give yourself time. Not a month or two, or even six. Give it enough time to feel neutral, not angry. Calm, not bitter. Indifferent, not insulted. And if you don’t feel any of these things, chances are “it’s not over”. Chances are it’s not The End, it’s just Interval.

The Regression of Silence