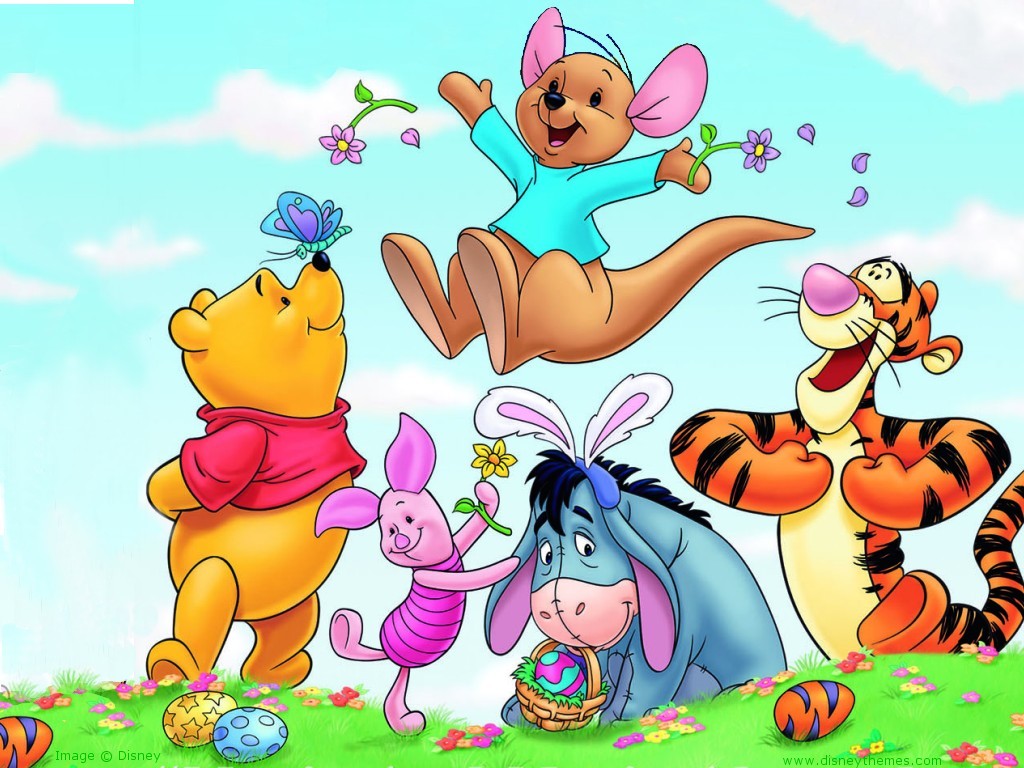 The toons are ageless, literally, as well as in the effect they have on people of all ages. They defy common sense but then, that’s exactly what they were meant to do. We all watched them as kids. At they age of 5, probably cartoons were the only thing we knew that the idiot box played. Early morning Jungle Books and late evening Tale Spins were our ideas of ultimate fun. Everyone had their favourite. The excitement doesn’t seem to have faded when it comes to cartoons. Which one was your breakfast companion from the following? We went on adventures with the little colorful ducks named Huey, Dewey and Louie and their miserly old Uncle Scrooge, who seemed to be smitten by gold. The eccentric millionaire Scrooge swims in his wealth, owing to which he accumulates quite a number of enemies. The happy ducklings are always seen having fun, though rescuing their Uncle every time. There would rarely be a single soul who wouldn’t remember “Mowgli” and “Sherkhan” and “Baghira”. It was more than fascinating to watch a human kid grow up with a whole bunch of wild animals. And how they all protected him from the cunning intentions of the “Sherkhan”! It was a cartoon with a moral. So at least my parents didn’t have any qualms with me watching it all day long. As long as Pooh and piglet taught me that “you can’t spell love, you have to feel it”. Baloo is a wannabe hot-shot pilot who always goofs up and manages to land right in the middle of trouble every time he is assigned a task to accomplish. It’s fun to watch Baloo make a fool of himself and then try to correct his faults with the help of fellow friends. Talespin, like the name suggests, was a venture that spins around Baloo and his pilot team. A stop-motion claymated televison series..err..watever that means… we know Pingu as out cute little penguin friend who didn’t say a single word but was so cute that at least I thought of gobbling it up every time I saw it.

All right, let me confess – I am still hooked to this one! The Simpsons is such a parody that you can instantly connect – age no bar. Truly evergreen in its flavor, The Simpsons offers a healthy dose of entertainment with a dash of sanity.