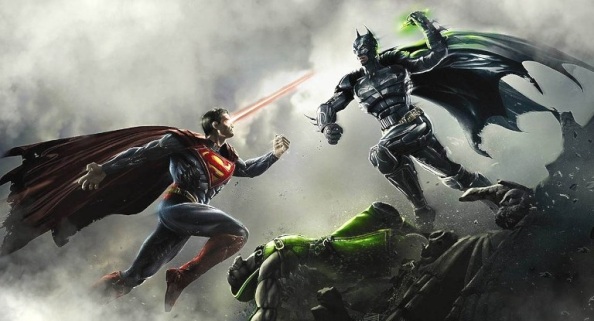 All the world is a video game! Be that so or not, but it’s definitely more thrilling than to say all the world is a stage. In video games, heroism is ludicrous, love always has a happy ending, opposition is nothing but a challenge and victory is definite. All that because you get to take more than one shot at everything. Now before I merge adventure with cynicism, let’s get back to the inherent kick of video gaming. Research has it that video gaming can be so consuming that they can literally turn into an addiction. But who cares when it comes hazard-free? No one has died of being in pseudo control! Besides, they actually have the power to change your brain cells for good! when it comes to entertainment and humor, they do give you equal doses.

It all started from ‘those days’

80s or 90s children would second to the fact that video games were the best thing to happen to their generation (other than the walkman, ruler bands, coca-cola and more). Today we have mobile games and play stations that are equally frowned upon by parents.

Someone needs to tell the frenzied parents that their child needs more of video games and not some milk powder for an increase in grey matter. Take it this way; video gaming is like playing with dough – silly but necessary.  Besides, video games are not just for the toddlers. Video gaming is for anyone and everyone! Need any more conviction? Here are a few quick bites on why video gaming is an unbeatable pass time:

Let me put in the words of a character from America Hustle, a recent flick with a kick: video gaming is like “the Picasso of Passive-Aggressive Karate” – a blend of enthrallment with anguish both aggrandized.

Nintendo Still Has It

Why Playing in Mud is Good for Your Kids