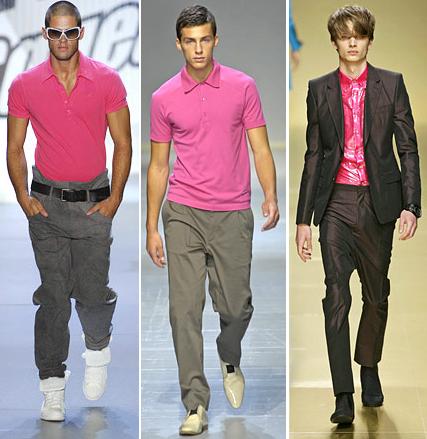 The Downside of Being a Gentleman

Traditional Japanese Clothing You Should Know About