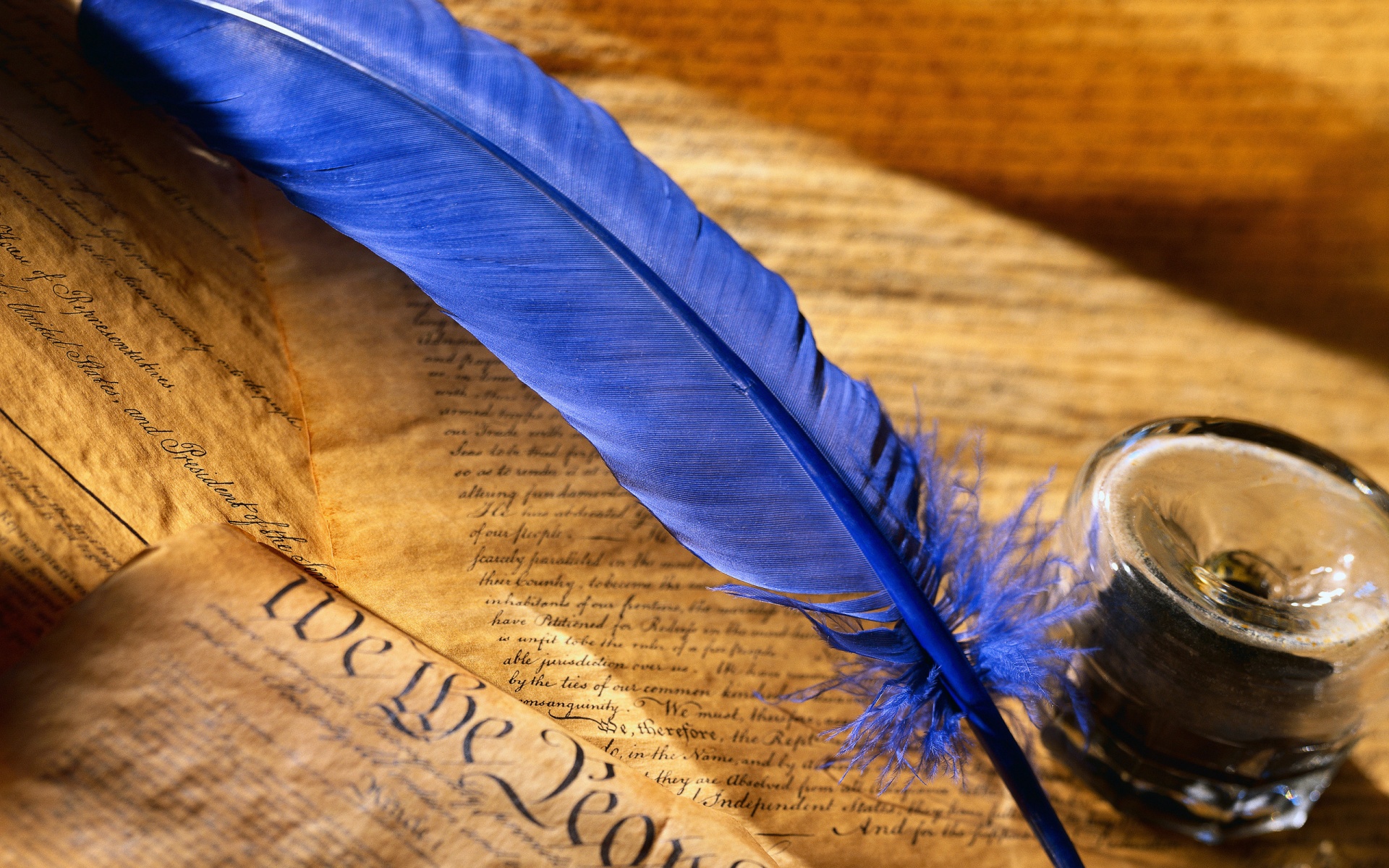 My work area this day has been my window-side tucked in a corner of the room as if trying to resume a child’s play of hide and seek. The lappy is playing the old 80’s hit ‘Lean On Me’, and what I infer is nothing romantic but rather a desperate bed calling me to hit upon it and go back to sleep. You know when you love so much that you have to sit down late at night to push a pencil over (uh-uh) type them a letter.

I don’t know how to begin, (if I haven’t already done that) but maybe I want to say that your eyes sparkle so clean like Bisleri water that I might mistake you for being utterly transparent. I hope you didn’t find that ridiculous my Douche bag. Last time I called you ‘my pumpkin’, you thought I was publically accusing of being round and Pale-ishly yellow. All I wanted to say was that you are sweet.

All right, ‘nuff said baby. But the last straw was when you accused Justin Beiber of being girly. Listen, I love you (or may be used to) so call me may be and I ll tell you we are through!

P.S. This is an official break-up!

Is Eye Cream beneficial for wrinkles?

At the Sight of Love