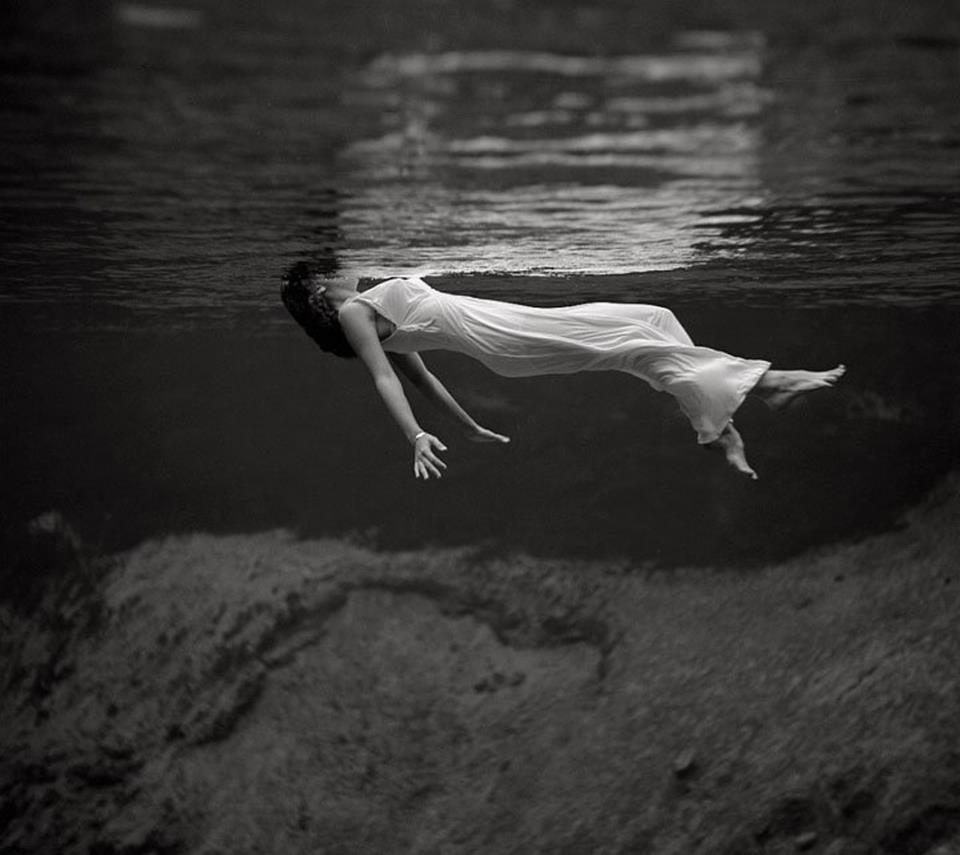 The incognito halo of the gorgeous oxygen that we breathe in and breathe out gets suffocating at a point of time. Especially at that time when you are in muddy waters – time ticks away, like the slippery, slimy algae floating in the swamp. Everything loses its value in a fraction of time. You are no more tempted to be at that exotic holiday destination that you were crazy about a week ago. You seem to have lost it to the hybrid mind that is creating images of the future – half hidden, half black, and in some places still beautiful – As if trying to indicate some inkling of hope. You are sinking to the other side of a translucent butter-sheet. It’s a dream like matrix that you are trying to hide in, away from the theatrical cinema of life and all that the drama that surrounds it. Little did you know that the other side is likewise dramatic – Just the shades are different.

Most of the times, I would disregard any mention of melancholy – that’s something too close to my heart. May be that is the reason that I feel I can only do injustice to it. On a few occasions, however, I turn to the humble pen and paper. While many would disregard confusion and chaos as insensitive aspects of  emotions, I would happily stand alone describing them as the strongest contenders for that laurel. They are the from where every other emotion stems. But what about the void? The emptiness – in a way that too is a by-product of overwhelming commotion. That said, overt emotions are not something that you push a pencil on, they are to be experienced and let go. If you sit down to capture them – they will fly away from you – and once again you will be left with a regret of not being able to indulge in every morsel.

You might wonder why I write, on the contrary. That’s what at times I wonder too. Guess, it’s the free-will working here!