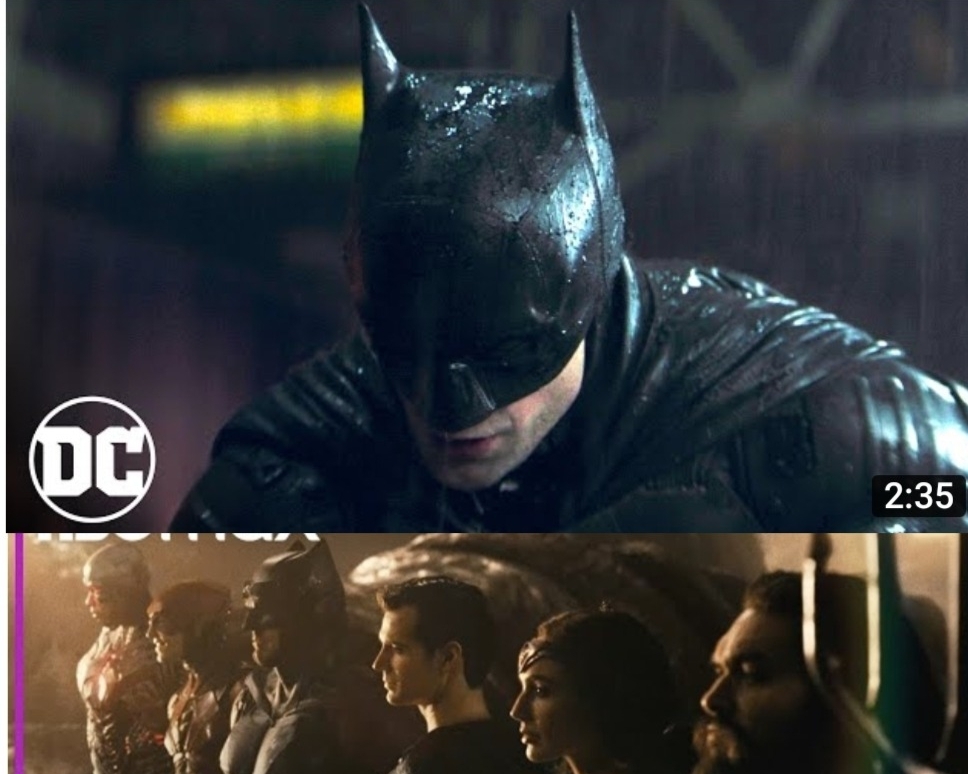 What an amazeball news!

Yesterday at the DC FanDome event, both the trailers were droppee – Robert Pattinson’s The Batman directed by Mattt Reeves and Zack Snyder Cut’s Justice League, in which Batfleck (Ben Affleck) makes a comeback with Henry Cavill’s Superman – both possibly last appearances of the actors in their respective avatars (Ben Affleck might make a fresh return in the Flash solo film).

Trailer for Matt Reeves’ The Batman with Robert Pattinson

Please don’t get offended that I compare it with Nolan’s Batman. I have nothing but utmost trust in Matt Reeves in bringing his own unique take to the table.

How does Robert Pattinson look as Batman?

Young and raw. You are going to get a lot of Batman Begins vibe here, albeit this looks more polished than the 2005 introduction to Batman of Nolan universe.

What about the other trailer?

Probably the most long-awaited movie in history – it has been a 3 year long wait. Not to mention, this is probably the first ever time in history that a film is re-releasing with equal hype and hoopla in a matter of 3 years.

Batman is Dark and Serious and Superman is in Black

Ben Affleck makes a much desired comeback as Batfleck and we are going to see Henry Cavil in a black costume as the Superman. And no sir, Batman isn’t in Zack Snyder Cut’s Justice League as a comic relief – which is what it was reduced to Joss Whedon.

Here’s What Critic Reviews Said About The Justice League: Yay or Meh?