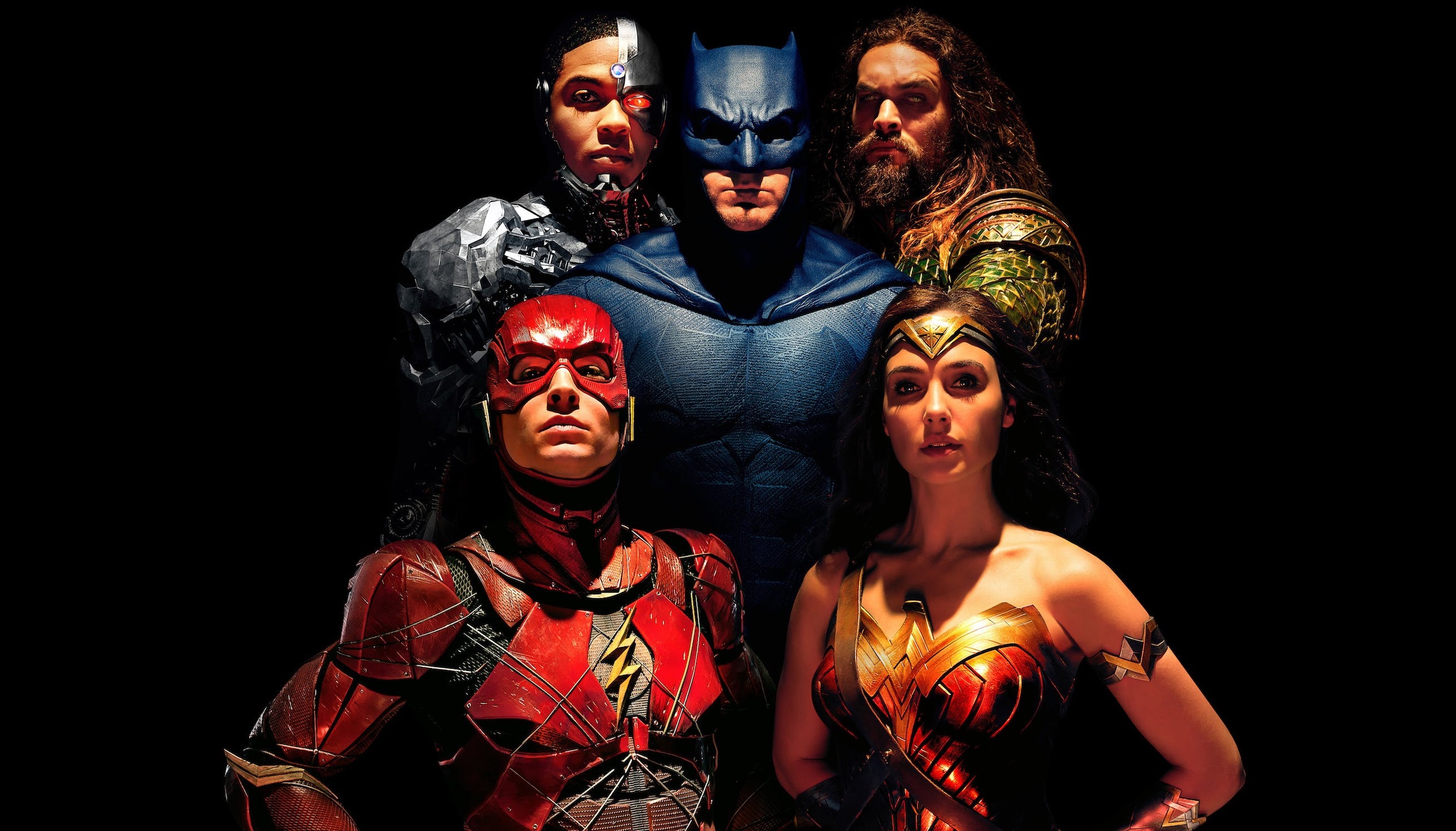 The much awaited, potential blockbuster of the year turned out to be a damp squib – the follow up to the grim and depressing Batman V Superman was a goofy and oddly colorful affair. the combination of Joss Whedon and Zack Snyder did not work for me, personally.

Justice League got a bunch of DC heroes together to save the world. So, did it fare any better than Batman vs Superman? Was it as good or better than Wonder Woman that came out a couple of months before?

Well, here’s what critics had to say:

As directed by Zack Snyder, and, more importantly, co-written by Chris Terrio and Joss Whedon, character is more than destiny here. It is the key reason ‘Justice League’ is a seriously satisfying superhero movie, one that, rife with lines like ‘the stench of your fear is making my soldiers hungry,’ actually feels like the earnest comic books of our squandered youth. Unlike the glib denizens of the Marvel Cinematic Universe, residents of the DC Extended Universe have always had a somber gravitas, a sense that the weight of the world’s troubles might all but crush them.

The joints show, and the cuts are sometimes awkward — there was clearly a longer, more d-r-a-w-n o-u-t version of this at some point — but what’s left after the cutting is fun and engaging enough, and it’s all anchored by terrific lead performances. There were even times when (gasp) it moved me.

“For those who loathe Zack Snyder’s ‘Batman v Superman: Dawn of Justice,’ and they are legion, ‘Justice League’ will be just the corrective followup they’re looking for. Granted, BvS got a bad rap for staying true to the dark instincts of the DC Comics universe from which it emerged. It’s just that director Snyder lacked the artistic cred that Christopher Nolan brought to his ‘Dark Knight’ trilogy, to put it mildly. Instead of the Freudian gloom and doom of the Caped Crusader (Ben Affleck) and the Man of Steel (Henry Cavill) hating on each other, this coming together of DC’s heavy hitters takes so many happy pills it almost overdoses on them. No one sings ‘the sun’ll come out tomorrow’ in this movie. But the attitude is so bright and optimistic that you might mistake it for a fun ride on the Marvel express.”

First, the good news. Justice League is better than its joylessly somber dress rehearsal, Batman v Superman: Dawn of Justice. Now the “but”…you knew there was a “but” coming, right? But it also marks a pretty steep comedown from the giddy highs of Wonder Woman.

The resulting 119-minute pileup of showdowns and one-liners is an undeniably tighter, more engaging experience. It’s also a tired, conventional attempt to play by the rules, with “hold for laughs” moments shoehorned between rapid-fire action — a begrudging concession that the Marvel formula works, and a shameless attempt to replicate it.

Garishly unattractive to look at and lacking the spirit that made Wonder Woman, which came out five months ago, the most engaging of Warner Bros.’ DC Comics-derived extravaganzas to date, this hodgepodge throws a bunch of superheroes into a mix that neither congeals nor particularly makes you want to see more of them in future. Plainly put, it’s simply not fun.