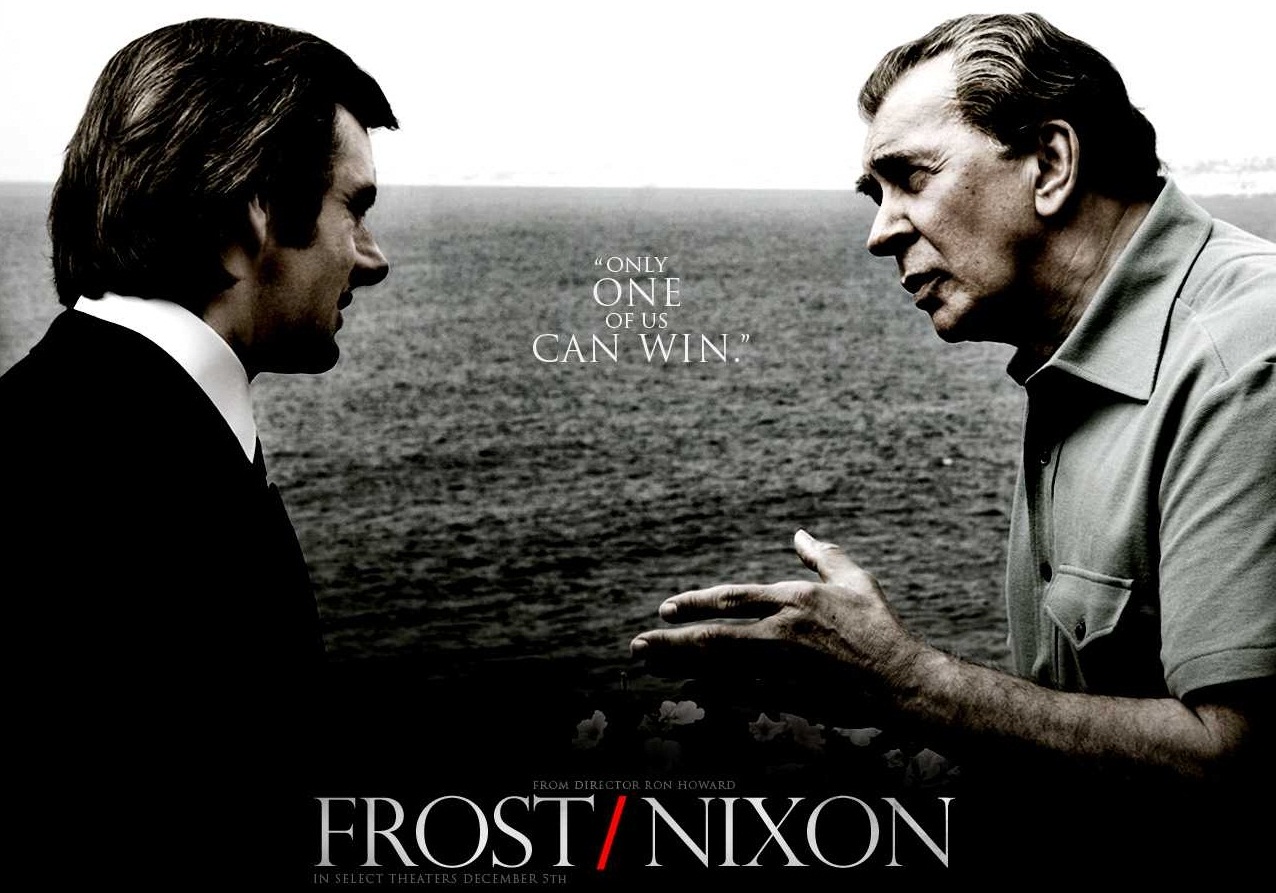 India indeed has a huge audience for Hollywood flicks that go beyond the cheap thrills and overtly done theatrics. These movies urgently involve their actors and have a built-in shield against  incoherence. Here is my wishlist of post 2005 Hollywood remakes that Bollywood can afford within its budget. I have also mentioned actors and directors that can do justice to the movies:

Here is a slyly spectacular nightmare. Dark Knight is a crackerjack superhero flick that’s a ride for the gut AND the mind. Talking of Bollywood, movies like Ra.One and Robot were trains wrecks indeed, but they validated the fact that when it comes to CGI, we aren’t really in a pothole, in fact we are pretty good. But Dark Knight isn’t billed as the greatest superhero movie ever owing only to it’s ‘jaw-dropping’ CGI (that goes to The Avengers). The movie is cult coz it’s a spotlessly paved masterpiece, one that haunted you for days after watching it on the big screen. As I said in one of my previous write-ups,  Dark Knight makes everything thing else roaming a similar territory look like ‘made for toddlers’ and Indian fans will love to see an Indian hero don the Batman suit and fight the baleful Joker.

My Picks for the Remake-

Director: Vishal Bharadwaj (I am still reeling under the effect of Kaminay)

Batman: Akshay Or Arjun Rampal (We need a hunk who can act as well)

Joker: Irrfan Khan (I close my eyes, imagine a face with a scarred mouth and I see Irrfan. Blissful)

THE CURIOUS CASE OF BENJAMIN BUTTON

This may not be the best of the lot, but it undeniably is the hardest to pull-off. But let us forget for a few seconds that such technology and precision does not exist in Bollywood. Won’t you love to see this epic be reproduced Bolywood ishtyle?

Benjamin Button: Abhay Deol or Ranbir (These blokes have no limits)

This one is a musical. Doesn’t that count in our favour? NO, please dust off the meekly enthusiasm you get from the belief that we are connoisseurs of musicals. Coz to be honest, I don’t see any present day filmmaker capable enough to pull-off this Gothic horror with the same glittering gloom as Tim Burton did. Not only this demonizing revenge tale is a good musical, it’s the best in decades.  And don’t we all love the bloody wicked Sweeney!

My Picks for the Remake –

Director: Anurag Kashyap (Dev.D made me believe he can make anything)

Sweeney Todd: Shahrukh Khan (For the good ol’ days of Anjam, Darr and other demented characters)

It was pandemonium in Las Vegas. Now you can’t bring Las Vegas to Mumbai, so take Mumbai to Las Vegas. I have a better option though, get desi and let the settings be the shady outskirts of a metropoli where our heroes get access to booze, babes and ecstasy

How else can you make a political movie based on an interview look like a boxing match. Ron Howard loads up on glimpses of politics, edge-of-the-seat moments and full-bodied punches in the face of conceited guilt. And he delivers a knock-out. Alright, in India we probably don’t have a real-life story like this one, but one can always fictionalize. All you political-movie specialists out there, dare try this one!

Director: Tigmanshu Dhulia (You need bloody good lines and a taut script, here is your man). Or Neeraj Pandey.

These are movies that thrill us with CGI not overdone, emotions not melodramatized. Our industry always comes up with decrepit alibis that they want to ‘entertain’ people and most movies in the list are rather ‘art-house’. Only once if they could spare us the cringe-worthy explanations!