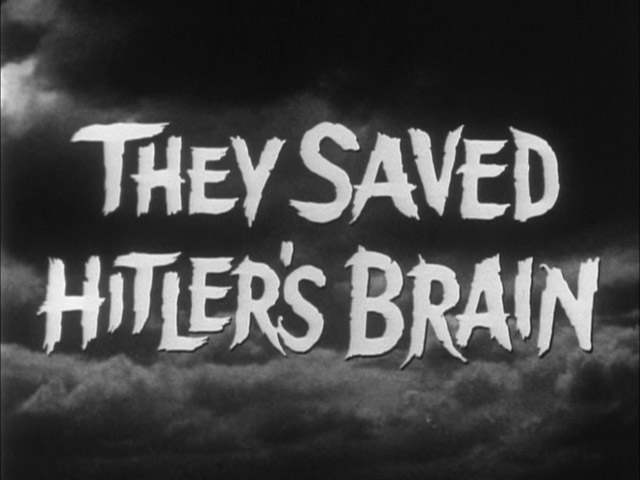 Granted, they define drag-ass. These are the cinematic capsules with poisoning glitches too insurmountable to ignore.  But as bad as they were, something, somewhere tells us if they were to be done differently, they might as well have turned into landmark films.

I always had a bone to pick with the remake specialists – what’s the whole point of remaking a movie that has redefined a genre on its own occult – wonderful – terms. Doesn’t the basic rule of thumb suggest that you redo something that is screwed up in the first place, just to get it right on the second go?  Which is what this list is about, and here are few movies that *must* be remade: This may not be in the list of many for the wishful remakes, but there is no denying the intrigue-ness of the plot. The movie, however, was meant to give cheap thrills to the audience, with character development a little better than half cooked lobster. The remake can do with elaborating more on the characters of leads. As for the once-promising Shyamalan, the promises are deemed broken. So, it seemed all too cartoonish to begin with. The movie was drenched in CGI and special effects – all of them bad. Don’t you agree though, the legend of Van Helsing deserves a remake deal? Buzz is that the remake is in the pipeline with Tom Cruise replacing Hugh Jackman for the role. Frank Millers’ exploits in the wildly extravagant Sin City made the prospect of him being at the helm The Spirit exciting. The expectations ironically were given a serious whipping. Inside out. That said, however, there is no end to the tasty thrill in the story, it only needs to be brought to the screen with just the right panache. A movie as silly as this, there is nothing to hijack. At least, that’s what one was compelled to believe after credits finish rolling. But, hold on, isn’t its plot what you call *intriguing*? House of Wax is more than your run-of-the-mill slasher flick. The poor victims aren’t cut to pieces to be devoured upon, instead, they are immortalized to Madame Tussauds replica wax statues. Alright, the comparison was a little too much, but you must nod to the fact that the story was a departure from the more contrived haunted house crap. This one definitely deserves an inventive product replacement, for the nerves of showing dragons on the modern day London streets. Reign of Fire has its share of successful bits, but long stretches of farcical direction turned it into a lazy bummer. Some characters were indeed played like a gathering storm, unsurprising of performances that were played by the likes of Christian Bale and Gerard Butler.

Most of the stated movies were a work to sit through. Can these poster-kids of poor cinema be resurrected?