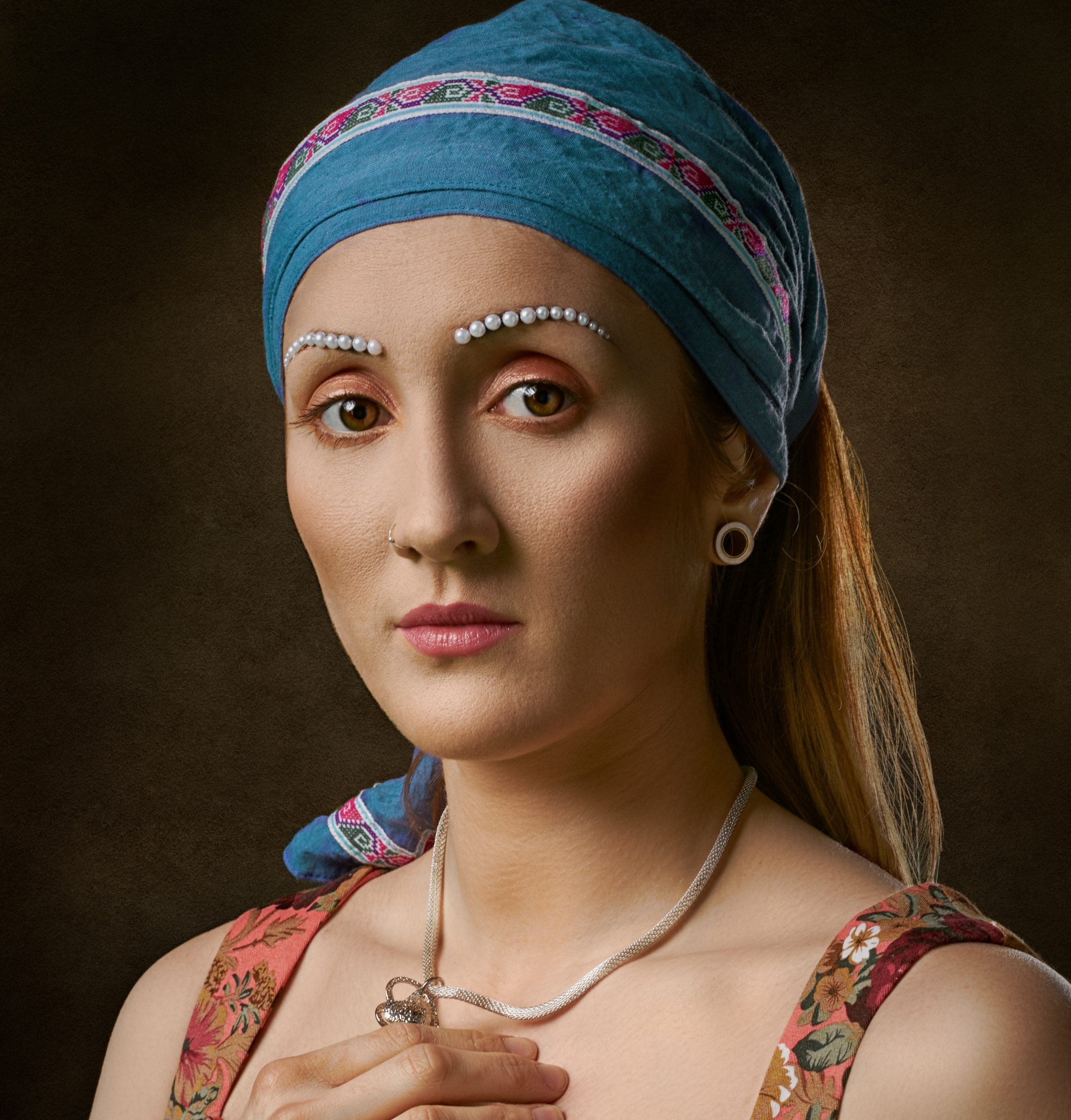 According to history, the Victorian period was from 1837, when Queen Victoria ascended to the throne, until her death in 1901. This era followed the Georgian period and preceded the Edwardian era. There were three separate and distinct periods of the Victorian era, which are as follows:

The years between 1837 and 1848 were often referred to as ‘the troubled times’, when the rising middle class demanded certain rights. This signalled the demand for elegant jewellery, as the middle class sought to flaunt their wealth.

As society very much looked to their monarch for fashion guidance, Queen Victoria heavily influenced the jewellery designs and during her reign, she moved through 3 major periods in her life, which were reflected in jewellery design. If you would like to view stunning Victorian jewellery, stores online and offline sell antique jewellery at very affordable prices and all it takes to locate a top antique dealer is a Google search.

This was Victoria’s glory years, when she became queen, married Albert and had nine children. Jewellery blossomed, with floral motifs, brightly coloured gemstones and yellow gold. The snake motif was particularly common, as were broaches, pendants, cameos and lockets, while young lovers who were bound by strict social protocols would have a secret message inscribed, that would only be shared by them.

In many ways, this was a time of mourning, as Victoria’s beloved Albert became ill and succumbed to typhoid fever in 1861, which saw a period of deep mourning, with many people wearing black. This also was reflected in the jewellery of that time, with the black onyx frequently used to create plain and solemn pieces that were far removed from earlier designs, when love and romance were in the air. This rare antique piece is just one of many that were hand-crafted in the Victorian era and these unique items are still available.

During this time, Victoria’s ideas about fashion were largely overshadowed by those of her children. Indeed, they were the trendsetters of the time. Then along came Victoria’s 60th Jubilee, which saw lots of gold and silver diamond jewellery created as a form of celebration. Many of those pieces are still around and available from the online antique dealer.

For many women around the world, Victorian jewellery is a popular choice and with a diverse range of styles, each from its own period of that era, you can find all forms of jewellery when you check out the online antique dealer. Purchasing authentic Victorian jewellery is a wise investment, as antiques always appreciate in value, plus you will receive many years of pleasure from wearing fine jewellery, and over the years, you can amass quite a collection of these fine antique pieces.

How to Choose the Right Pearl

Why Buying Silver Jewellery Will be A Great Decision