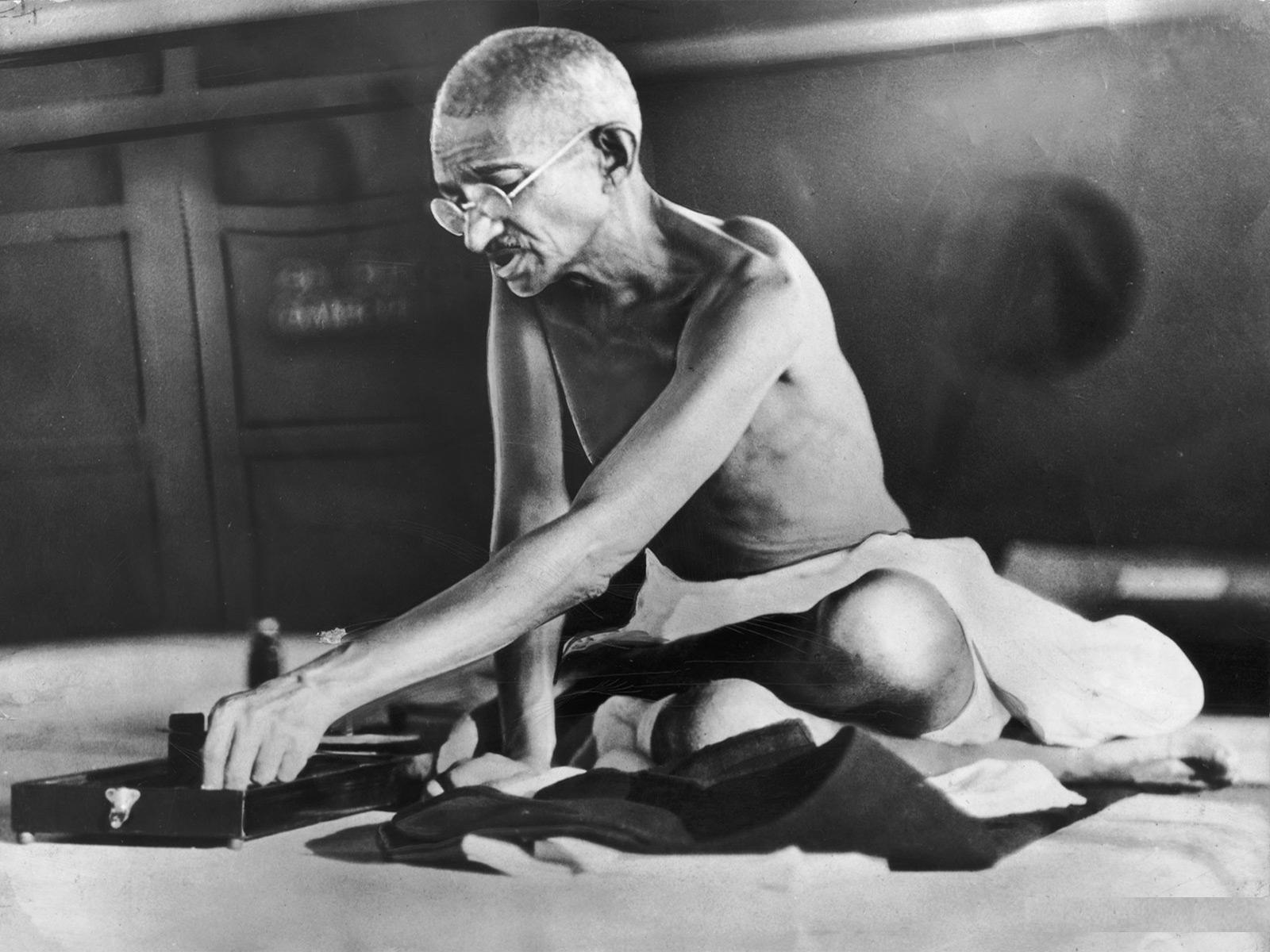 Himmatwala Review: Critics None Too Impressed!