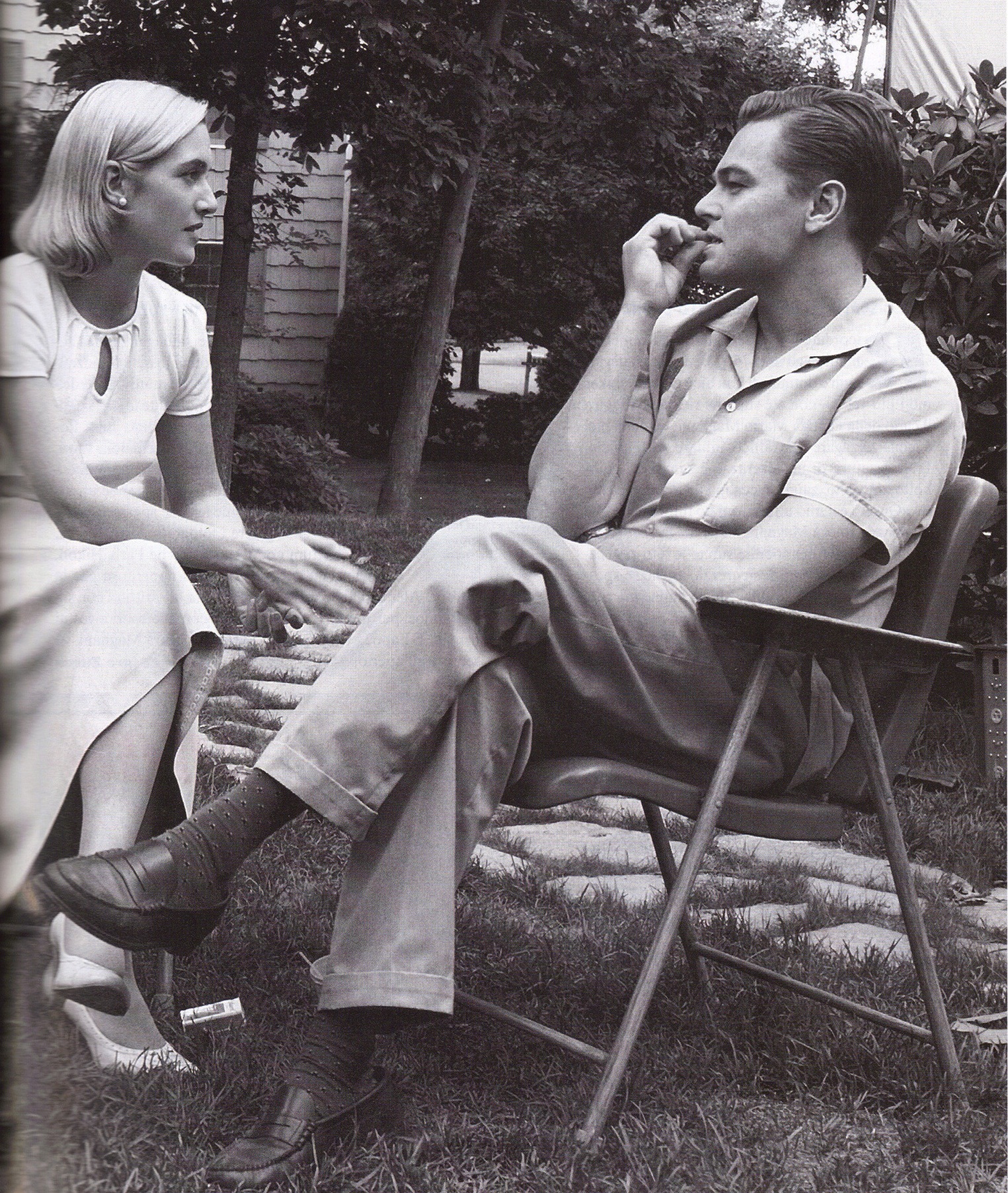 There are good performances and there are award-winning performances. And then, there is the third kind- performances that grasp you masterly, but fail to hold onto any awards. ‘Oscars’ is what I am talking about here. This list is about few such acts:

Leonardo DiCaprio in ‘Django Unchained’ and ‘The Departed‘

No need for immersible angles, there he is. Scarring the skin of his character layer by layer, Leonardo perches himself comfortably in its body. For bareness, the man can’t be beat — nor for brilliance. In Tarantino’s anti-state of art masterpiece, you should be rooting for Django, but you might as well be rooting for the evil Calvin Candie. Most likely, you will be rooting against anyone who doesn’t let Candie have his way! The stream is originating from Leonardo’s character in ‘The Departed’. The man living under a 24 hour angst and devastated by panic-attacks, has been played by the most excellent Mr. Caprio in such a quicksilver spirit that you start giving a damn about who wins what between Costello and Queenan.

And did Leonardo Di Caprio get an Oscar nomination for either of these roles? NO.

Robert Duvall in ‘Get Low

(Let me begin in a rule-busting way)

He ain’t need no dialogues. He ain’t need no histrionics. He ain’t need no make-up. He is Robert Duvall- the monument of Hollywood. Make him stand in just a fraction of the frame and he will chew up the whole screen, literally (If you have seen his performances close enough, you will know). In the psychologically idiosyncratic ‘Get Low’, Robert Duvall plays a backwoods hermit, a demonized old boy living in exile from last 40 years. Whilst he has been a much-detested loner, he desires to die amidst celebration. And this is why he plans his own funeral party, while he is alive, while he is there! He wants everyone to come and tell a story about him

The best lines in the film are reserved for Duvall, but he may have not even needed those for his bare-knuckled performance. In lesser hands, this role would have compromised into a banal swaggering attempt. The first time director, Aaron Schneider is blessed with a superlative cast- Robert Duvall, Sissy Spacek and Bill Murray and he does more than justice. Academy wasn’t impressed.

Alright, Kate won herself an Oscar for ‘The Reader’, but to be honest, it was one of the weakest holocaust flicks to have come in a long time, and even Kate Winslet didn’t look like that ‘lone bright spot’. She was fine- Nothing more, nothing less. Revolutionary Road, a movie which itself deserved a far-better deal, bought the better in her as an emotionally tarnished woman who wants to live a ‘goddamn fantasy’. Leonardo Di Caprio is brutal in his versatility and that’s what is up for display- a performance like a consummate work of art. Kate and Leonardo are like dancing partners, matching beat to beat and transcending the hollowness that lies somewhere in the making of the film.

These are actors who have a range of natural impulses that lend a restrained yet intense and authentic feel to all of their characters. Rest assured, they will not let you ever imagine anyone else in their roles.

Only if the Academy could see!