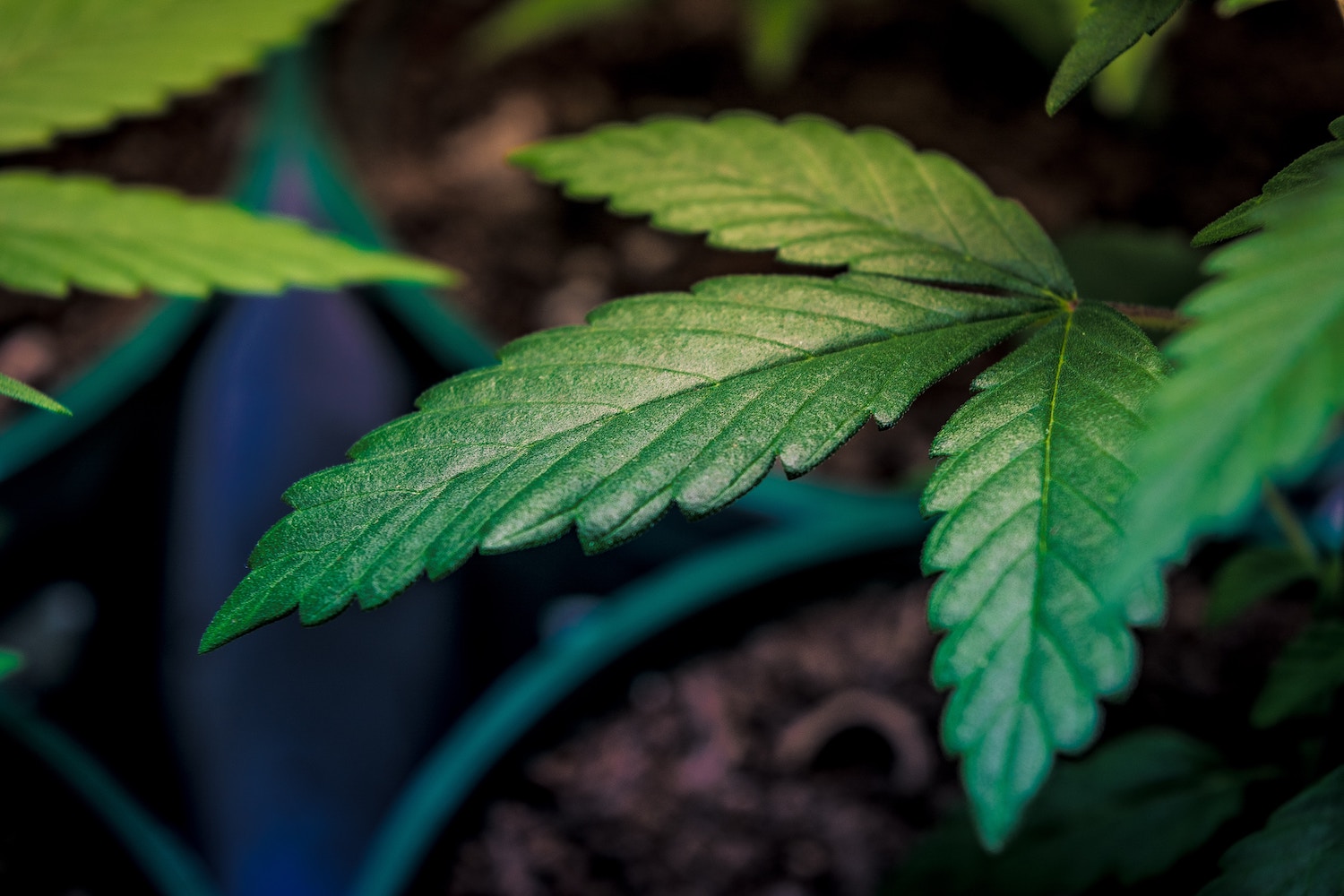 The cannabis industry in the US has grown in leaps and bounds and has enjoyed a strong showing even boasting a total of $50 billion since its legalization in most states. Though an emerging industry it has had a real impact on the economy of the US, creating Job opportunities for an estimated 300,000 people. These numbers also have a real chance of exploding has the stigma on cannabis is reducing, seeing that its medical functions are increasing and its really becoming a viable substitute to opium.

Though at the federal level, the US hasn’t legalized the use of cannabis as it is still classified as an illegal drug but the caveat is that a reform bill is in place that permits its use in critical situation known as the right to try which makes it possible for patients with terminal illness to access experimental treatment. Eleven states in the US have legalized the use of marijuana for recreational and therapeutic purposes while thirty-three states have legalized the use for medical purposes. One of such states that have legalized its use medically is Maryland.

Maryland still has a ban on the recreational use of marijuana. However, in 2012 the state passed a law that allowed the use of medical cannabis under its state medical marijuana program. This program became operational in 2017 and also led to the decriminalization of fewer than 10 grams of marijuana in the state. This shows that the state is relatively new to this industry and we would be highlighting the progress the state has made in the past year. Before that let’s highlight how to access medical cannabis in Maryland.

Since it became operational two years ago, the medical marijuana program has recorded some impressive numbers making up for the time they lost. The first year of its approval saw a sale of $95.4 million averaging a 21% monthly growth. These sales eclipsed Illinois, New York and Massachusetts first-year sales.

The Maryland cannabis industry has seen exceptional growth in the year 2018, 63 dispensaries were licensed to sell drugs in addition to the existing 8 dispensaries available making a total of 71 dispensaries across the state. This would further increase access to cannabis, therefore, increasing the total sales for the year.  In addition, the state now has five licensed testing laboratories commissioned with testing all the products grown and processed in the states and ensuring that the quality and safety are guaranteed, while regulations are followed.

The demand for medical cannabis more than tripled last year, from 20,000 patients at the beginning of 2018 to about 75,000 in November. Reports also show that about 350 registrations come in every day. Caregivers increased to 4,600 and licensed physicians are about 750. The sales numbers in the first few months of 2018 have hit $35 million as compared to the first year showing that 2018 numbers can double what was made in 2017. The total sales for the year were $109.3 million.

The legislative arm has also impacted Maryland’s Cannabis Industry by pushing for the efficacy of the House Bill 2, whose main aim is to increase diversity, after complaints about the unfair distribution of licenses. This law would also ensure that minority groups are well represented in the industry. The bill also called for seven additional cannabis growing licenses and 13 processing licenses with diversity called to be a key factor in its application process. The legislators also pushed for the approval of five grants worth $45,000 each for small, minority, business owners intending to come into the cannabis industry.

The Industry This Year

The Maryland medical cannabis Industry is on a record-breaking run as the 2019 numbers are already dwarfing that of last year. By July, the sales verified from the state dispensary is $130 million, averaging $18.4 million each month. Already surpassing 2018 sales with 5 months computation still left in the year. If these numbers are maintained then the numbers should be $220 million for the year, doubling last year’s number.

The Maryland medical cannabis commission presently has 110,000 patients and 75,000 patients have their certifications. The state presently has 82 licensed dispensaries, 16 cultivators and 17 processors. This remarkable growth has been attributed to a huge patient base, a high number of dispensaries, additional qualifying conditions such as chronic pain and anxiety and flower sales been allowed.

What’s Going on in Your Gut and How Does It Affect the Rest of Your Body?

Learn How To Enjoy A November Vacation In The Dominican Republic