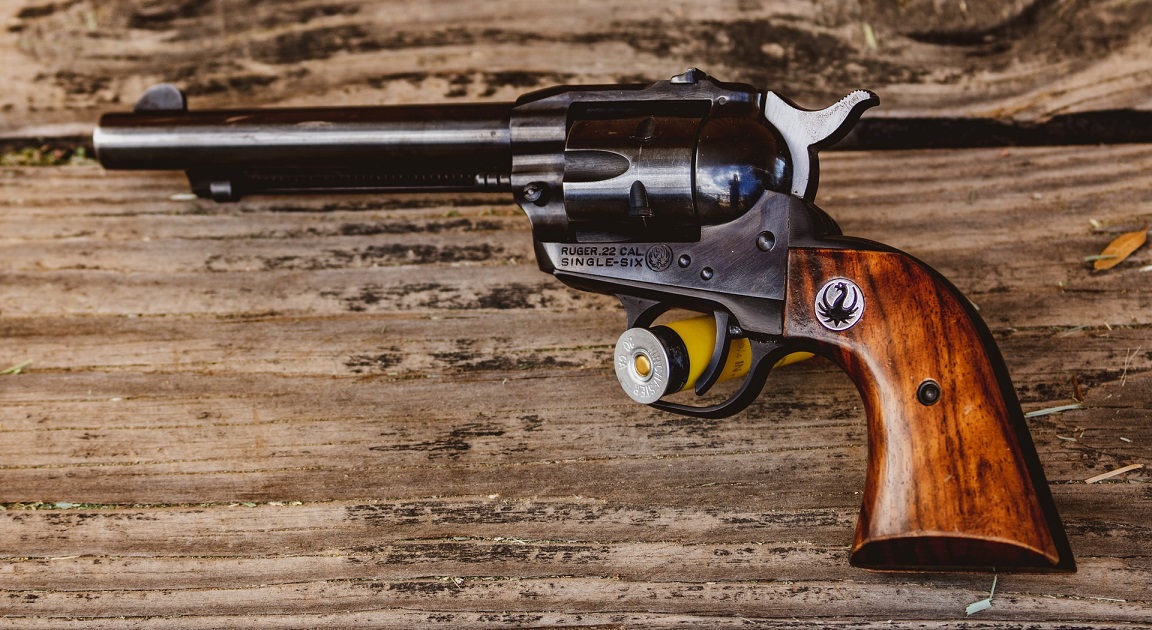 You should never play around with a gun. Without taking necessary precautions, the misuse of firearms is punishable by law and often leads to serious injury or death. The National Rifle Association has provided three main rules for concerned gun owners who want to prevent careless mistakes and protect those around them. Persuade your friends to treat these rules as safety tips rather than draconian measures.

Point the Gun in a Safe Direction

People who hunt know how to properly aim their shotgun toward the moving target. The muzzle should only be directly pointed at the ground when you’re not using the gun to shoot. Keep your hand away from the barrel at all times. Once you’ve defined your target, point your shotgun in a safe direction before firing. It’s critical that you know where the muzzle is being pointed, even if you’re not currently using your firearm. Misfires can and do happen. Unintentional harm that results in injury, however fatal, can’t be undone with an apology.

Keep Gun Unloaded When Not in Use

Some communities hold meetings that focus on personal safety, providing self-protection tips to gun owners for beginners to remember. is the need to keep their gun secure at home. That means unloading the rifle’s magazine or pistol’s clips, which both store rounds for bullets. To prevent a deadly misfire, it’s more preferable to store your firearm using a different space from where you’d store ammunition. Both should be locked away to prevent family members and friends from mishandling something that’s difficult to use. You should never take a pre-loaded gun with you to a public area, even to a shooting range where you’d want to practice more handling techniques.

Remove Your Finger from Trigger

Unless you’re ready to shoot, your finger shouldn’t touch the firearm’s trigger. Some legal experts have also explained that a gun owner should never shoot when they’re in doubt as to whether they should. Assume that each gun is able to fire some bullets, even if you believe it isn’t loaded. In other words, assume the worst to prevent the worst from actually happening. Being able to recognize the difference between constantly keeping up your guard and sometimes using it without having loaded it at all is particularly important. It’s better to treat the gun as always being on instead of it being off, which can help reduce the amount of injuries people can sustain from misfiring.

Regardless of your success rate at the shooting range as a student learning how to shoot, an instructor or friend should be intimately familiar with effective strategies you can use to protect yourself and others from harm’s way. By using a gun negligently and solely when it’s convenient, you become an extremely easy target to others who’ll take notice.

Spread the love
Tags: guns, What You Should Know About Gun Safety

Things You Need When Owning A Gun

What You Should Know About Gun Collecting