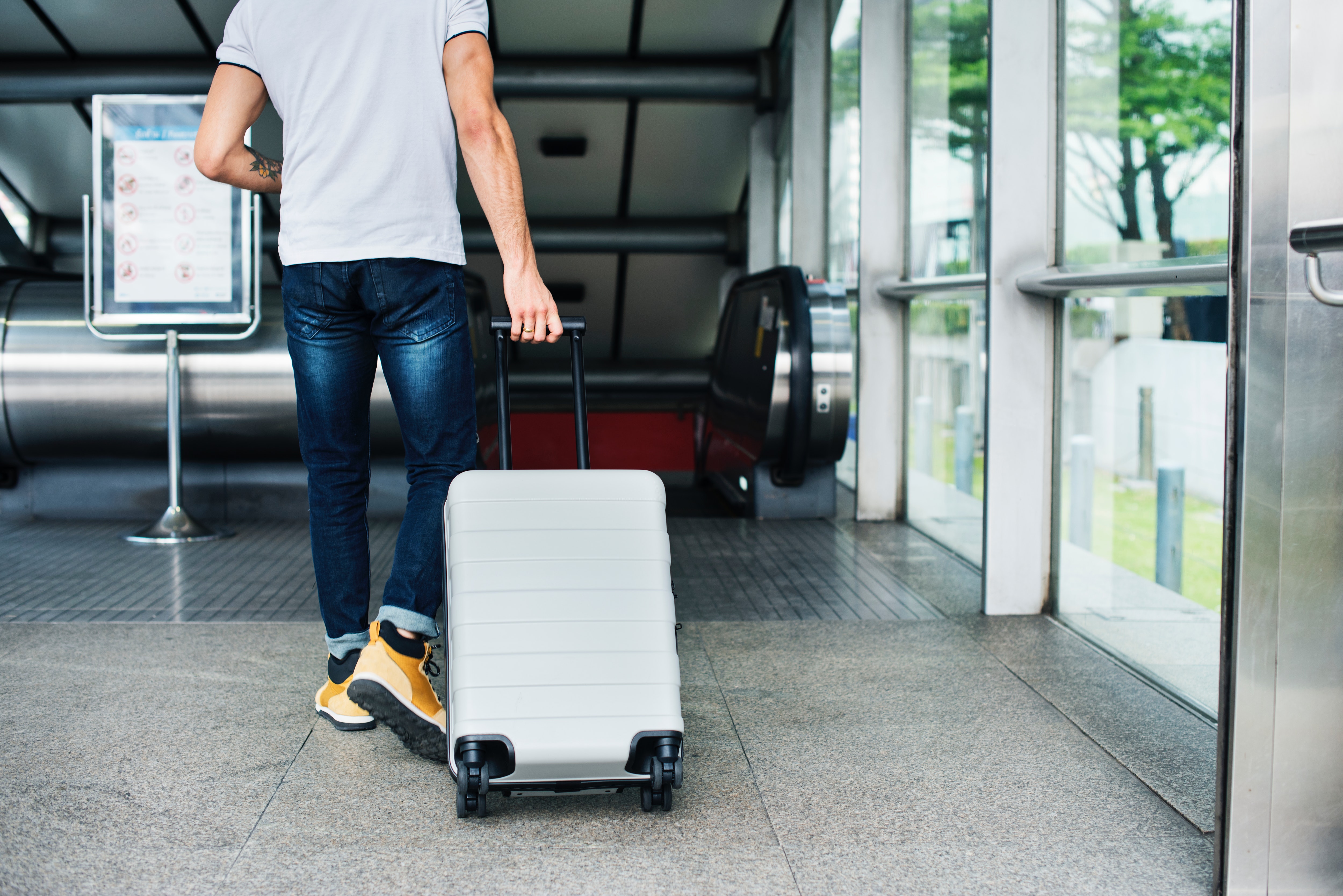 There’s a lot that might go through your head when getting pulled over after a night of drinking. You’ll likely experience fear and anxiety for the consequences you’ll suffer after drinking more than you should have and choosing to drive home. Perhaps the worst consequence is losing your license; it can be pretty hard to get by without driving privileges.

However, if you’re someone who travels often or have plans to travel to a foreign country, you may be wondering if your trips are over due to your new criminal record. Governments around the world are cracking down on travel for all sorts of reasons — China, for example, is attempting to address financial issues by cracking down on the international travel of their gambling class — blurring the lines of ethics, government, and international relations. This sort of awareness is also being paid by some countries that don’t tolerate any alcohol-related crimes. In addition, there are also some more forgiving countries that choose not to barr entry for those who have misdemeanor crimes. Complexities aside, if you want to travel, it’s important to understand what will happen to your travel visa if you have a record, and in this daly and age, especially if you have a DUI.

Requirements for a Travel Visa

The requirements for travel visas vary from country to country. To get a visa, you’ll either need to travel to a country’s embassy or fill out the necessary paperwork online. Visa application forms must be printed, filled out, and mailed or hand-delivered to a local consulate, which is similar to the process for obtaining a passport. However, depending on the country, the paperwork may be extensive and ask a large number of questions about your background and why you want to visit the country.

If you’ve been caught and arrested for driving under the influence, you’re likely worried about how that may affect your chances of getting approved. The truth is, any negative record of moral conduct can impact your chances. That being said, you can’t hide your record. The background checks that go into visa applications are in-depth, and officials will very likely find out if you’ve lied about anything on your application.

The worst thing you can do that will truly ruin your chances of getting approved for a travel visa is to lie. Even with a DUI, you may get approved to enter a country depending on the severity of its laws and the situation surrounding the DUI. Misdemeanor DUIs will often result in a waiting period for rehabilitation time before you’re allowed to enter countries like Mexico or Canada — which can prevent your from seeing sights like Niagara Falls or the beautiful Whistler resort.

Visas are usually required if you intend on staying in a country for more than 90 days or if you are doing business within the country. If you’re planning on remaining in a different country for more than a few months, the government wants to know why in order to make sure you’re not getting into trouble in their country.

To go along with your visa, you will need a passport that does not expire for at least a few months after your intended stay. This can help reduce complications in cases of emergencies that make you unable to leave the country by your designated return time. If you decide to extend your stay, it’s important to get an extension approved before your visa expires.

Some countries, like South Korea, will require your passport to be valid for six months after your intended stay time, as well as a headshot for the visa, a bank statement that will prove you have enough money to travel there, and an application fee. If you’re applying for a business visa, some countries will require credentials, as well as a letter of invitation from the company you’re working with. For employment visas, you need proof of a contract with your employer.

South Korea will not bar you entry for a DUI conviction; however, they might if you lie about it. The same goes for Thailand, Indonesia, and several other countries in Central Asia. China, Japan and Malaysia, on the other hand, do have a problem with DUIs and may not let you enter, depending on the situation.

If you have or applied for a visa before traveling to the European Union, you don’t need to worry. EU countries don’t prohibit individuals from entering the country based on a DUI. In conservative Middle East countries, DUIs are seen negatively; however, an immigration officer will decide whether to approve you or not. Therefore, not all is lost, and contacting their embassy can help give you more clarity on the situation.

If you had plans to go to Canada upon receiving your DUI, you’re probably out of luck unless you didn’t get jail time. If you just received a DUI, Canada will most likely require a waiting period of 10 years for you to enter the country; however, if it was a one-time offense, you may be able to pay a fine to get let in. If it’s been almost 10 years, they might give you some wiggle room to enter earlier if they consider you rehabilitated.

If suspected of doing so, you may be tested for THC in your blood. The laws for THC testing vary from state to state, and unfortunately, some of the laws surrounding the amount of THC you can have in your blood are somewhat arbitrary and inconsistent. This can make it difficult to navigate DUIs laws, as they are not as easily followed as making sure you breathe under a .08 on a breathalyzer.

If you get a DUI before a trip you’ve had planned and you’ve already received a travel visa, it can be revoked upon receiving a DUI. This can result in thousands of dollars wasted on plane tickets, hotel bookings and other plans you had. To avoid experiencing this consequence, the precautionary measures are pretty straightforward: Don’t drive under the influence of drugs or alcohol. You will risk losing many privileges, including driving and being able to visit certain countries — not to mention the risk you put others in. Stay safe and drive safe in order to maintain your travel privileges.

Tips for Taking Your Career on the Road