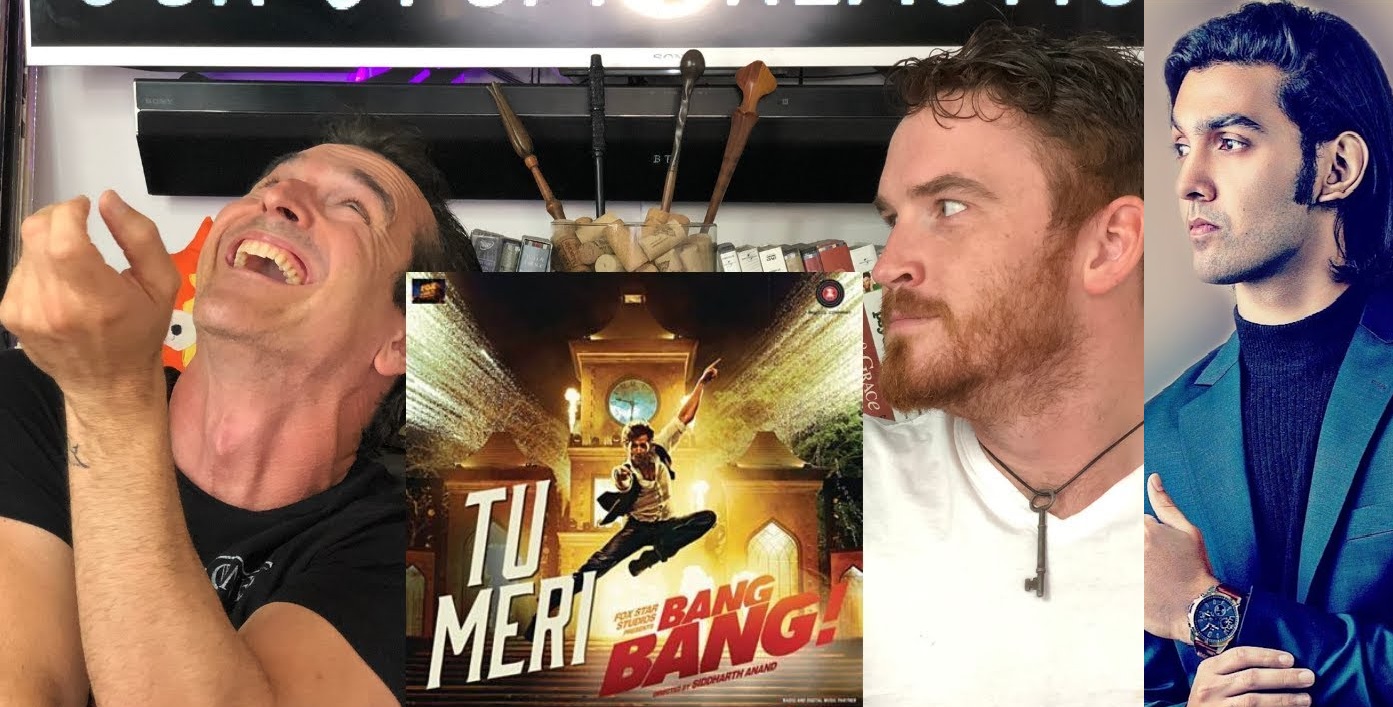 The last few years have witnessed a sudden surge in the number of foreign reaction channels on YouTube, targeting Indian viewers or the movie-watching audience that seems to have excitedly lapped up this new format.

Run mostly by Americans and people from Europe, these channels also review a variety of Indian content, ranging from movies to events, sports clips, and so on.

If you’re reading this article, you don’t need to be explained what foreign reaction channels are. You’re probably here because you are probably a big-time follower of some of them, or you simply abhor them.

This article is for the latter.

Here’s the point I seek to make:

The hate and criticism towards the foreign reaction channels – throwing around phrases like colonial hangover, exploitation of our alleged desire for ‘the white man’s approval, etc. – is awfully misplaced and hypocritical, especially when it comes from those who have made a career out of feasting on somebody else’s work. Yes, the ones who fondly call themselves ‘movie critics’.

Reviews and reactions are practically the same thing

Essentially, you run a YouTube channel without creating any content of your own. Just express your personal views in a public space about someone else’s hard-worked content and you have a successfully set up a business with high returns.

The description above explains the movie review channels and blogs of our resident critics.

What is a reaction, you ask? A reaction differs from a review in the sense that the reactor predates his review with a real-time reaction of the video that lasts a couple of minutes. And then, she or he starts expressing his personal views on the content, just like a professional critic would.

Neither the critic or the reacting individual is commissioned by the creators of that content. But for some unspoken reason, a critic feels he is entitled to express his view and a reaction channel is not.

Besides, the only difference between a reactor and a critic is 3 minutes. And I’m not even sure if that’s a bad thing, considering those 3 minutes are actually approved by none other than the original content creator.

Why all the friggin fuss, then? Ok, let’s dig deeper.

Who are Critics and Who are Friggin Reactors?

All reaction channels follow, more or less, the same template: Play a piece of content that someone else created and react to it in front of the camera. After the video runs its course, start speaking out your thoughts to the camera.

Very convenient? Sure, guess what else is convenient.

A thousand people and 200 Crore Rupees go into making and releasing a movie. Then, an individual with zero stakes and contribution goes to an air-conditioned, plush movie hall, doesn’t enjoy the film, comes back home and puts out his personal views online (on YouTube or a blog) about what a piece of garbage he had to go through, thus influencing quite a number of people who won’t buy the ticket now to see for themselves.

So, this critic just stitches up a few sentences together to influence the paying audience to not watch the film.

If this critic did not write about his harrowing experience, what’s the worst thing that could have happened? The paying audience would end up watching a bad film.

Why then do critics look at their own profession with such reverence? What is it exactly that they create? An opinion that comes from a place of privilege and self-reverence?

Ask a movie director or scriptwriter or producer or any of the thousands of people involved in film-making about what they think is fair:

The whole movie review industry is an awfully convenient place to be at.

The hardest a movie critic has to work is spending a few hours writing the script for her review. And, this piece comes from a place of zero artistry. Regardless, it affects thousands of people whose livelihood depends on the movie, because all the bad reviews combined do leave a significant impact on the tickets sold

So, what gives you the moral high ground to judge a reaction channel?

The fact that you have watched more Hindi movies? I’m sorry, did you really make that argument!

A grievance that these critics express is that learning the Indian culture can happen off camera, why does a foreigner have to shoot the process?

To that, my counter question is:

Why do you have to present your personal views on a movie in front of the camera? Why can’t you just sit with friends, like an average moviegoer does, and have a stimulating discussion?

Why do you need to shoot your review and upload on YouTube? Hell, acting can happen off camera. Remember theater? Honestly, it’s a strange line of argument.

Every industry or individual finds their own ways to make a living.

Why does Bisleri charge for water? Shouldn’t that be seen as an exploitation of a basic human need, as per the logic put forth?

One, there is a demand for clean water.

Three, Bisleri can only run its water plants on money, and that money is made from selling water.

Same way, a middle-class income person, maybe even unemployed, can only explore a foreign culture if they are getting paid for that. Cooking is a passion or hobby for people like chefs. Do they do that free of cost?

I love movie reviews, though

Personally, I find movie reviews very useful, regardless of how unfair and unethical the whole effing concept is. Probably helps in getting better movies made. Probably.

It will be hilarious if the images get copyrighted.