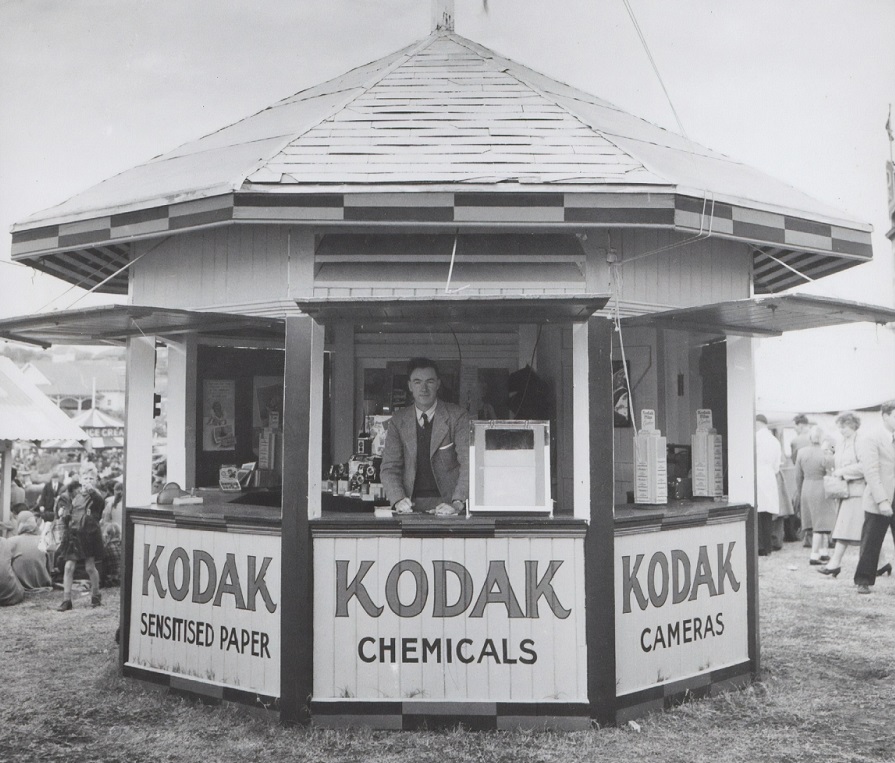 So you have a big event coming up.

You have your heart set on a photo booth for your guests.

The only real problem you have now is to try and select which type you want. If you’re new to the world of photo booths, you will find that there are different photo booths which have different sizes, different looks and functions.

In this guide, we are going to make things a little bit easier for you by going through the advantages of the two most common types of photo booths: Open Air, and Closed Photo Booths.

We hope that by the end of this guide you will have everything that you need to know to pick the photo booth which is right for you.

So without further ado, let’s get started.

(This post is written in collaboration with trez Entertainment)

What is an Open-air photo booth?

An open-air photo booth is one which has all of the photo equipment within a sleek pillar design, or any form of the pole with the hardware attached.

Advantages of an Open-air photobooth?

Thanks to the fact that most open-air booths are smaller, and take up less space than closed photo booths, they mean that you have more flexibility with regards to where you can put your photo booth. For example, are you getting married in a historic location with tiny doorways? Not an issue. Have to fit around a tight corner? No problem. Don’t fancy taking up so much space in the reception hall? We get it. These are just some of the situations in which having an open-air photo booth can be a massive advantage to you.

More room in the booth

Compared to traditional photo booths, the subject of the photos can stand as far away from the camera as you like, which means that you are free to snap pictures of the entire guest’s outfits, rather than just their neck and face.

What this also means is that more people can get into your shot. Unlike traditional booths, between 6-8 adults can fit comfortably within your group shot. This means that no-one has to miss out in your pictures.

Another massive benefit of this style of photo booth is that it is handicap-friendly. This means everyone can enjoy the fun of a photo booth at your event.

I’m sure you will know that having lots of people within a small wedding reception room can quite literally – heat things up. That’s why having a little bit of fresh air, and perhaps even a breeze coming through the booth makes it an excellent choice for events particularly during the summertime, or any other activity which requires plenty of dancing.

If you could envision yourself or your guests getting quite claustrophobic, then this is the booth for you.

You can customise them

Traditional, closed photo booths won’t give you any freedom whatsoever to select the background. On the contrary, open-air stalls allow you to customise your experiences just the way you like it. Perhaps there’s a floral wall or any other design you’d like to feature in the background. Or maybe you have a beautiful venue, and you would like it to be the background of your booth. Either way, there are countless other themes you could select for the experience of your photo booth.

What is a closed photo booth?

A closed photo booth is one which you physically step into, where you are surrounded by walls and a ceiling with a long divider. They are based on the traditional, coin-operated photo booths, many of which have a vintage, classic look going for them.

Advantages of a traditional photo booth

Some people don’t view being out in the open as a benefit; this can be a massive problem for some shyer guests. Some guests wouldn’t feel comfortable posing for the silly pictures that everybody loves most if they know there is an audience – which is what a photo booth is all about, right? Besides, making the photo booth more private can be great for adding a little bit more of a VIP style to the box, which can be further enhanced by some classy velvet ropes.

With a closed photo booth, the lighting is a bit nicer. This is because everything usually is more up close to the camera. Besides, it’s a little bit harder to keep the lighting good on an open-air booth, when you have the lights at the main reception interfering with your box.

If your reception is dark, as it probably will be in the evening time, and you have no other light source, then a closed photo booth may be the best option for you.

They can be more compact than an open-air booth

Like we mentioned above, the open-air photo booths in themselves are a lot smaller, but when you take into account the entire space that is needed for a photo booth, the traditional one often comes out better.

Everything that comes with the photo booth is confined to space which is usually less than 10m squared. So If you dint have a lot of room to play, it’s when you are planning your venue, then the closed photo booth is still an excellent option for you.

This is another enormous appeal for the closed photo booth. It has a more retro appeal, which is very hard to ignore. Most people find that there is just something so retro about climbing into a box and pulling crazy faces with your best friends that brings back some fantastic memories, and makes you feel as if you’re going back to your secondary school days.

In conclusion then, there are many advantages to both an open-air photo booth and a closed, traditional one. We hope that this guide has been helpful for you in showing you these benefits, and wish you the very best of luck in making your decision! Also if you need to hire one, you can go for photo booth hire essex service at Trez Entertainment.