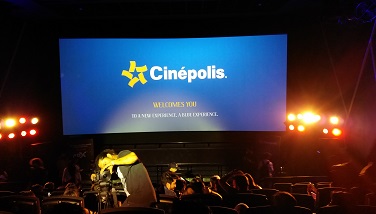 If I have to describe the 4DX movie-watching experience in one line, I’d say it makes your interaction with the movie playing on the giant screen truly meaningful, by making it truly interactive. Why? Because it perches you right in the middle of the action. And, having personally witnessed the 4DX experience at Cinepolis, I’d say if you are a cinephile who loves movies for experience as much as for the content, you are in for a treat. 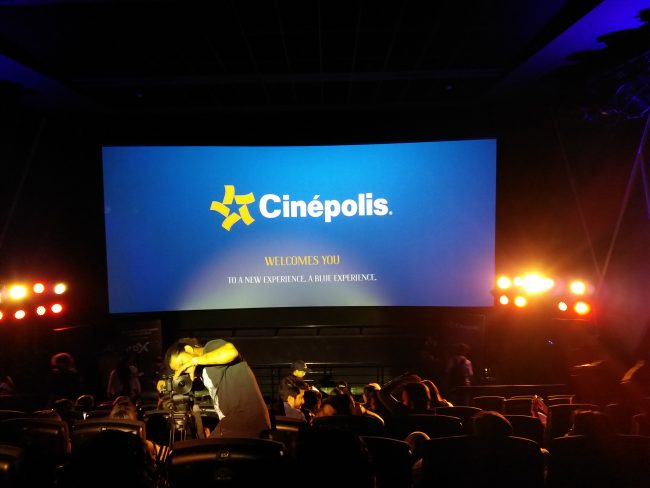 As we have moved to the new world order, our movie watching experience has evolved. Today, we just don’t want to sit on the seat and see what’s happening, but feel as if we were in the movie, experiencing everything that’s happening. That’s exactly what makes 4DX a rage that it is today. And it’s not just the shake of the seat, but also the fog, the scent, the sprinkles of water, the snowflakes flying in your face that make the whole experience overwhelming.

As the effects around your seat and the action on screen achieve a certain harmony, you are immersed to an extent that the thought of watching a movie in 2D seems dull and not worth going back to, at least for the next few hours. Now you’re not going to get those massive IMAX screens, but the reasonably smaller 4DX screens make you feel part of the oasis; escapism guaranteed!

As a 3D movie fan, I could never understand why people waste their entire experience just on two senses. Now on, I think I will vouch for 4DX over the 3D experience. Adding not just to the dimensions but to sensory appeal, 4DX has managed to make the audience feel like they are something more than mere spectators. That all that they see on the screen is happening as and when they are watching the reels roll. In a way, an extraordinary one to say the least, the 4DX movie experience is a technology that brings virtual closer to real.

Making this experience even more fantastic was on the list for Cinepolis for a long time. They recently ticketed it on their list and  just a few days back, launched their first 4DX screen in North India last week (12 October, at DLF mall, Saket). 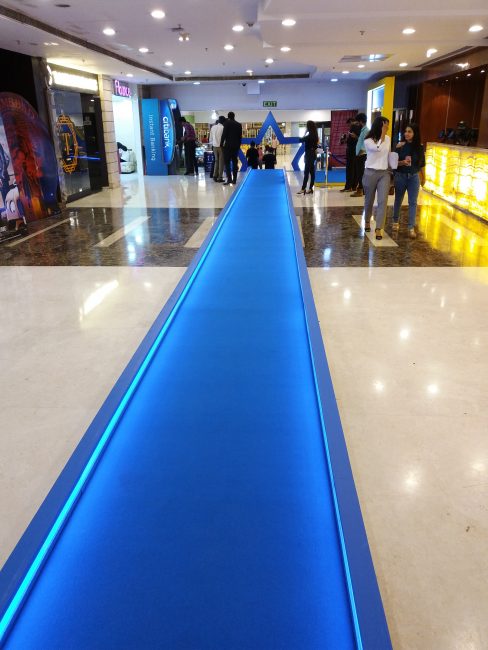 There are other players who entered the 4DX market before Cinepolis, but to give a very non-partisan view, the modern technology that Cinepolis claims to leverage for its 4DX screens actually enhances the 4DX experience. 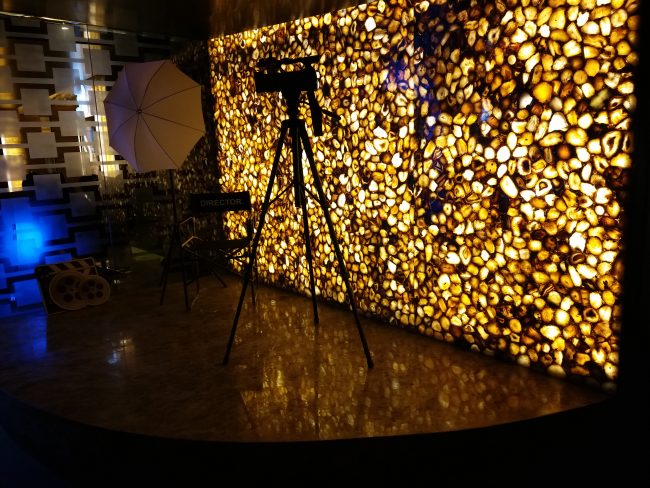 Leisure Martini attended their grand launch, and we were pleasantly surprised with the arrangements that they had made. From the trailers shown on screen, to the comedy act, to snacks and refreshments – everything was just what a launch should be about. A point not in favor – we’d have loved to watch a 4dx movie on the launch. That said, all the best team Cinepolis, Saket. We hope the crowds keep pouring.