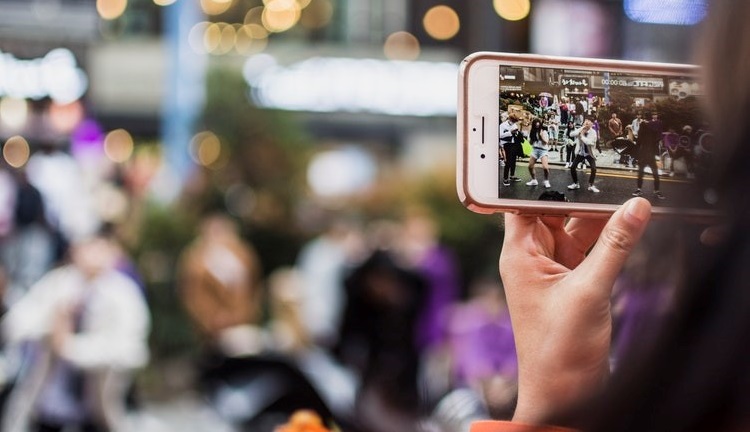 K-pop jumped the great ocean divide when “Gangnam Style” rose to huge popularity within the States. Today, we have BTS snagging up music awards left and right. While you might not be familiar with it yourself, the popularity of K-pop all across the globe is growing exponentially — and for good reason. 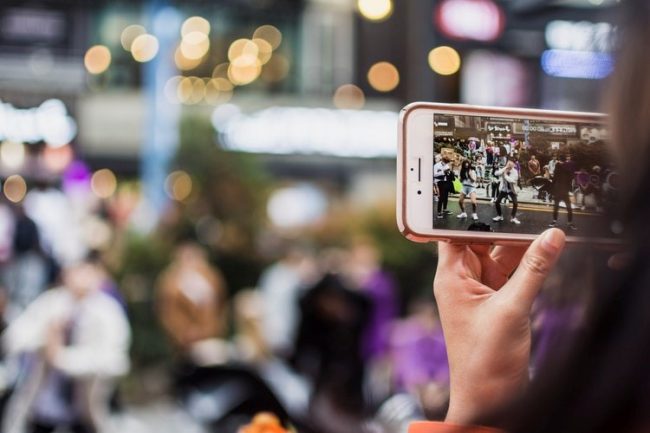 We all know the power of music: It can help us through those tough break-ups and can even save lives (no, really; The Bee Gees “Stayin’ Alive” is the perfect beat to perform the hands-only CPR technique to). However, if you’re not a K-pop fan yet, you’re seriously missing out on some life-changing music.

Okay, that might be a bit of an exaggeration, but at the very least indulging in some K-pop throughout the week could definitely help you feel more motivation, inspired, and encourage more cultural appreciation and awareness.

“Gangnam Style” is likely where your familiarity with this spectacular genre starts and ends. However, the world of K-pop is a vast and ever-changing one — much like the pop music you’re familiar with in the U.S. New bands are constantly debuting, along with new solo artists, and of course comebacks from the old favorites. Admittedly, it can get a bit overwhelming, but luckily, we live in a time where apps like Spotify and Pandora can compile almost all the latest K-pop hits into handy playlists. But why even bother getting into K-pop in the first place?

I think it’s fair to say — no matter how much you love your job or major — that staying productive at work or in school can be challenging. There are many factors that can affect our productivity. It’s important to have the right organization, lighting, and general atmosphere. Considering that, music is one of the things that can improve productivity, and K-pop (in my personal opinion) is the best music to work to. Given that the majority of the lyrics are in Korean, it’s easy to concentrate more on the beat and flow of the (catchy) songs, rather than the words, meaning you’re free to focus on the tasks in front of you. K-pop is especially great for those tedious tasks.

If you don’t believe me, try it for yourself. Here are some songs I highly recommend for work or studying:

K-pop is just one fascinating thing in Korean culture. While you might not necessarily be booking a trip to Korea anytime soon, K-pop music videos are all about being visually interesting and stimulating — meaning they capture a lot of unique places and scenes within South Korea.

Big Bang’s “FXXK It” captures the unbridled and vibrant atmosphere you’ll see late at night on the streets in Korea. PSY’s “Gentleman” is filmed across popular and alluring locations such as the Seoul Metropolitan Library and the Grand InterContinental Hotel. A lot of these videos give viewers a good glimpse of what Korea looks like.

So, what’s the big deal? How will this change your life, you ask? Well, beyond the general benefits traveling gives you, I have found that because of how well shot the music videos tend to be, my curiosity has lead me to learning more and more about South Korea as a whole.

It’s actually because of K-pop that I first learned about South Korea’s mermaids. While these ladies might not have a tail and fins, the Haenyeo (sea women) of Jeju Island are still a spectacular sight to see. Without giving away too much, these women are masters of the sea and have been around for decades.

It might seem like a stretch, but K-pop just might inspire you to finally visit South Korea and experience some of their special gems, like the Haenyeo for starters, before they’re gone forever. Of course I highly recommend packing a wet suit if and when you decide to go, not only to swim alongside the mermaids, but to experience the many other unique water activities South Korea has to offer like the Miracle Sea Road Festival. You’ll also need a good pair of water shoes as you walk through the sea from one main island to a smaller one. This phenomenon is definitely worth witnessing! All you need is the right gear and the perfect K-pop playlist for the flight over.

Not All Sunshine and Rainbows

Unfortunately, as much as I truly love K-pop and it has changed my life for the better, there is a dark side to the industry. K-pop itself is an interesting subject to research: such as how they scout and discover future K-pop stars, how much training K-pop stars must undergo before setting foot on stage (it’s often years), and the strict rules placed on the majority of the idols.

Sadly, throughout the history of K-pop, many stars have ended up in a bad situation with their labels and more.

The band Block B comes to mind. They ended up getting into a lengthy legal battle with their old label because — wait for it — the label hadn’t paid the members of Block B for a year straight. Furthermore, Block B lost the lawsuit as the courts ruled that, “it cannot be said that the label purposely kept the money from the members.”

Another gut-wrenching example is the suicide of Jonghyun from the massively popular band SHINEE. It’s believed that, due to the extreme pressure of fame and a “devouring” depression, he decided to take his own life in 2017. Mental health is still extremely stigmatized in South Korea: some employers won’t hire you if you have a history of depression or anxiety, so people often refuse to seek help for fear of the consequences.

Finally, another problem within K-pop is eating disorders. Many K-pop stars, especially women, will develop some of the most common eating disorders due to the strict weight rules enforced upon them from management, as well as body-shaming comments from the public. It’s nearly impossible to find a female K-pop star who isn’t on the extremely thin side. IU is one star who has admitted to being bulimic because of her desire to be successful. Of course male K-pop stars also suffer with eating disorders in order to maintain that “perfect” figure.

If anything, I’ve learned that through K-pop, I’ve become a more informed listener. Much like we experience with artists here in the U.S., showing support and rallying behind your favorite singer, actor, etc. can be an important factor for enacting change. Who knows — perhaps if more global fans begin researching and looking into K-pop, labels will feel a stronger pressure to actually take care of their stars.

While K-pop may have a dark side, it is getting better with more interference from the government and general public pressure (thankfully). Furthermore, the K-pop music industry is continuously evolving and growing with each new generation of idols — meaning each year is something new, fresh, and mesmerizing. Of course there are so many more ways K-pop can change your life, and I wish I could list them all here, however, hopefully now you’ll feel inspired to discover those life-changing K-pop songs and begin your new journey exploring everything South Korea has to offer. 안녕!

Alex Quayle
Alex Quayle currently works full-time as a freelance writer. She lives in Boise, Idaho with her husband and small family of beloved animals. Follow her on Twitter @alexquayle33 for more articles and adorable pictures of her family.

How To Ensure Success As a Working Musician