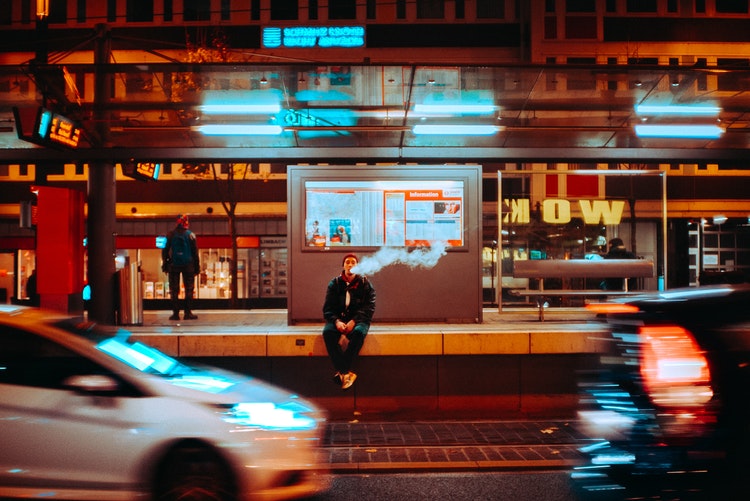 Over the years, regulators have restricted where tobacco products may be advertised, what the packaging must look like, and took them to task for lying about the health benefits of so-called “light” and “low-tar” cigarettes.

Cigarette companies still exist, though, despite waves of individual and class-action lawsuits over the years. And more than that — they’ve rebranded themselves. “Vaping” and “juuling” only grow more popular. In fact, “Juul” is now a verb in addition to a proper noun. But why?

According to a report issued by the CDC, the use of vaping products among young people is unprecedented. The Centers for Disease Control and Prevention indicates that the use of tobacco products among junior high and senior high students rose from 3.6 million individuals in 2017 to 4.9 million in 2018. E-cigarettes emerged as the most popular such product by a wide margin.

In late 2018, the National Institutes of Health issued its own report about substance use patterns among American minors. They found that the number of high school seniors who admitted to using vaped nicotine fully doubled between 2017 and 2018 — a leap from 11% to 21%.

During vaping’s rise to popularity, these products were largely aimed at adults — and specifically on adults who wished to wean themselves off more harmful traditional tobacco products such as cigarettes.

What we see instead are flashy flavor pods, vape pens with slick industrial designs, and a clear call to action — “Your parents and grandparents were squares for smoking cigarettes and chewing tobacco. Look how much cooler vaping is!”

Scott Gottleib, current Administrator of the FDA, had this to say about this phenomenon:

“We think flavored products represent greater risk to youth appeal, so when we’re looking at the public health value and redeeming qualities of products, we generally feel flavors have more to prove at this point … They’re the ones driving youth use, so we want to do a proper evaluation through our assessment process … Based on a growing body of evidence, I fear the youth trends will continue in 2019, forcing us to make some tough decisions about the regulatory status of e-cigarettes. The signs that we’re seeing are not encouraging.”

There seem to be three major reasons why vaping is taking off:

The packaging, the flavors and the method of delivery have changed, but this is still nicotine — and still a substance which represents a very real and present public health risk.

Why Should Vaping Concern Us?

Findings indicate that vaping is a “gateway habit” for young people. The available evidence points overwhelmingly to the conclusion that vaping increases the likelihood of young people using other tobacco products — including the cigarettes that vape pens were ostensibly meant to replace.

A Surgeon General’s warning from 2016 also indicated that the use of e-cigarettes among minors corresponds with problems in brain development and nerve cell functionality. Many e-cigarette products have been found to contain formaldehyde and have ingredients in common with antifreeze. And there’s a host of other health worries, too, despite the preponderance of messaging which claims that vaping is a less harmful way to use nicotine.

There are, at best, too many questions still surrounding the long-term health impacts of vaping, especially on young and developing bodies, to let this industry go unregulated. Some cities, like San Francisco, are mulling total bans of vape product sales within city limits until the FDA performs a full accounting of the health effects of e-cigarettes. If we’ve learned anything from cigarettes, it’s that we should play it safe as the vape and Juul trend develops. Only time will tell if we’ve learned from history!

Kate Harveston
Kate Harveston is the owner of women's health blog So Well, So Woman and a contributing career, health, and lifestyle writer at many online publications.