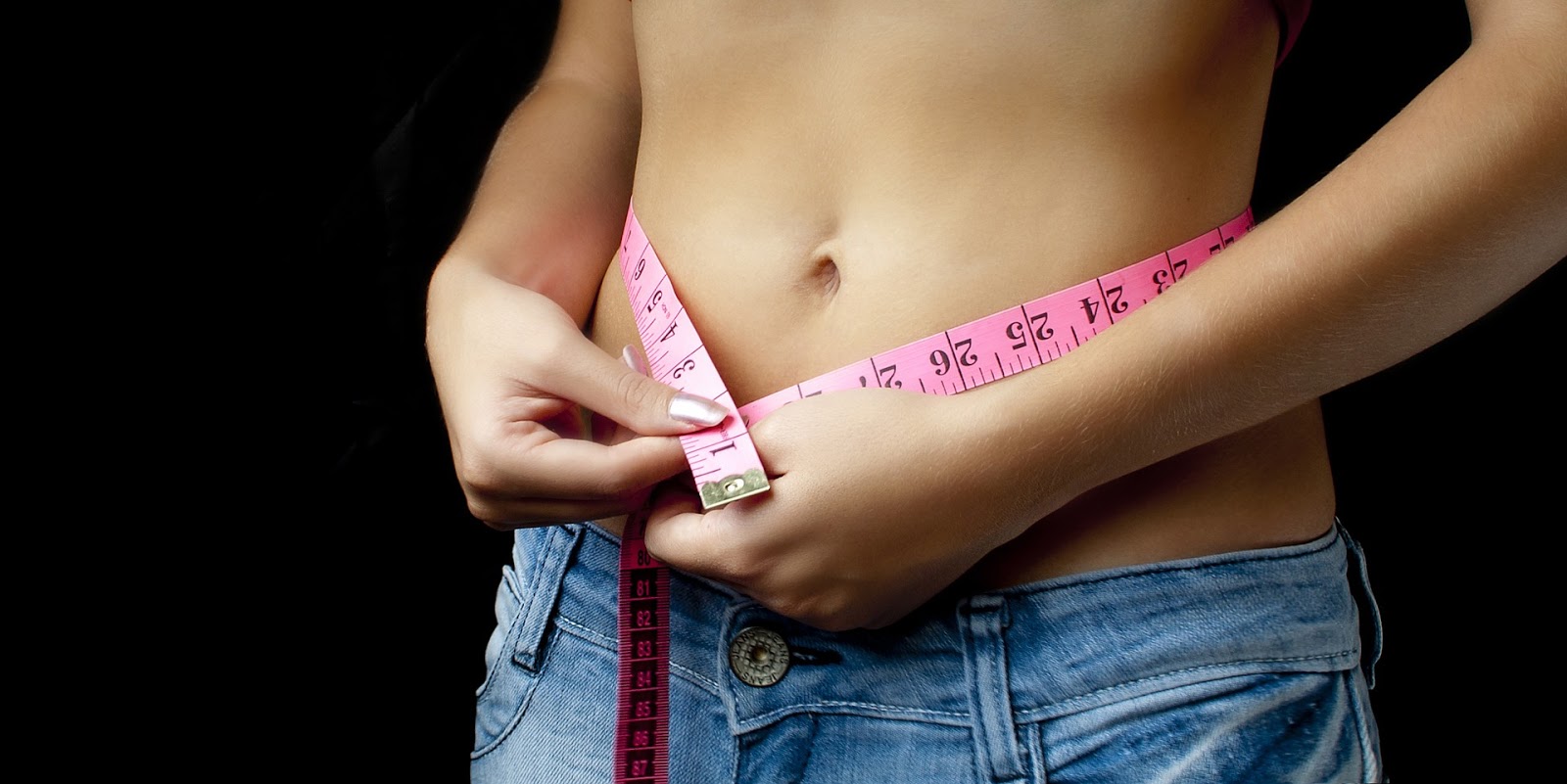 You’ll be hearing from a lot more people how great Coolsculpting is, considering how it’s slowly becoming a super popular and accessible way to tone the body. For those of you who don’t understand the concept of toning, it’s pretty simple: if weight loss is to lose extra pounds, toning is to shed extra layers of fat in places you don’t want it to be. There are some areas of the body where fat is nice, even attractive, but other areas don’t really feel that way.

Which is why it’s true that treatments from places like Coolsculpting treatment clinics are picking up rather quickly, seeing the major demand for body sculpting and toning. And if you happen to live in NYC, then you’re in luck, because Manhattan’s MiracleFace MedSpa has some great deals on the treatment that it offers to both its loyal and newcomer clients. It’s thanks to their wonderful staff who were kind enough to share this insider information, that we get to tell you everything that Coolsculpting is capable of.

This is an area of the body where fat builds up way too fast. Many people don’t have the same physically active daily routines that other people do. Even if you exercise in the mornings and eat healthy, this does not guarantee that your thighs won’t have a few extra clumps of fat lying around.

And thighs are also very hard to burn off without constant movement. You’ll have to be on your feet most of the day if you want to burn away the fat naturally. Some people are privileged enough to be able to do this. Majority are not. And so, if you’re looking for a shortcut on toning your thighs, then Coolsculpting is the perfect fat reduction treatment.

While it doesn’t specialize in any area in particular, as it can tone all of them equally well, many clients go for Coolsculpting specifically to tone their thigh region. The outer thighs have their own set of discomforts when layered with fat, but it’s mostly the inner thigh that likes to cause all the trouble. When there is excess fat lining the inner side of the thigh, it causes the skin of either leg to rub against each other.

At first, this is just a little annoying, but later on, it can actually cause a rash and skin irritation, making it uncomfortable to walk. This means that the fat has gone beyond simply being an aesthetic nuisance and became a physical one. Feeling discomfort while walking isn’t pleasant for anyone, especially if you have a lifestyle which asks you to walk often.

Coolsculpting can melt away these excess layers, leaving behind smooth and toned thighs, which don’t rub against each other. By getting rid of this extra fat, not only will you stop feeling discomfort while doing something as simple as walking, but you’ll get smoothly sculpted legs.

You may even have tummy fat right now, as you’re reading this. That’s not a problem; having a little fat on your stomach doesn’t necessarily mean that you’re overweight. The stomach is one of the easiest places on the body where fat can grow and it’s natural to see some extra layers of it sometimes.

When it becomes bothersome, that’s when you know you don’t want the fat to be there anymore. Extra layers of fat on the stomach cause excess sweat, the inability to wear certain pants or shorts, and as far as aesthetics are concerned, it’s just not satisfying for many people to see a big belly sticking out of the shirt.

Coolsculpting takes care of extra belly fat and tones it to absolute perfection. The stomach has some of the most attractive angles and contours on the body, but with this extra weight, all these disappear under layers of fat. To retain the abdomen’s beautiful shapes, you’ll need to tone the area with Coolsculpting, so that the fat goes down and your stomach gets sculpted, making all those great contours visible again.

You don’t get as much fat buildup on your back as you do on frontal areas of the body. In fact, some people don’t even know that there can be fat that builds up on your back. But it does happen and it’s very uncomfortable when it does. Back fat requires more precise exercising to burn through, when compared to places like the stomach, so exercising it properly and toning it through natural means doesn’t always yield the best results.

At first, you may not see how back fat could cause any kind of discomfort. But once you have to live with it for a couple of months, you realize it’s not a very pleasant sensation when your back is constantly sweaty and uncomfortable in tight clothing.

Simple daily activities, anything from sitting at your workplace to walking to the store, become that much more annoying, as the back fat muscles begin to bother you and distract you from what you’re doing thanks to the excessive sweating.

Coolsculpting, thanks to its precision, is able to tone even the back’s fat layers, causing them to decrease in size. You won’t have to worry about skin flapping over your clothes or the excess fat causing extra sweating when doing something as simple as sitting on a chair.

More Areas Than You Think

Coolsculpting can treat many more areas than just the ones listed above; these are just some of the most popular areas that most clients ask to be treated at MiracleFace MedSpa when they go for their Coolsculpting NYC treatment plan.

But the treatment is versatile enough, that it can treat many more areas just as efficiently as the ones which were listed above. You just have to know what you want to see from the treatment before visiting the clinic and your toned body will be as good as there. Just remember to be patient and give the treatment enough time to work its magic.

Spread the love
Tags: What You Can Treat with Coolsculpting