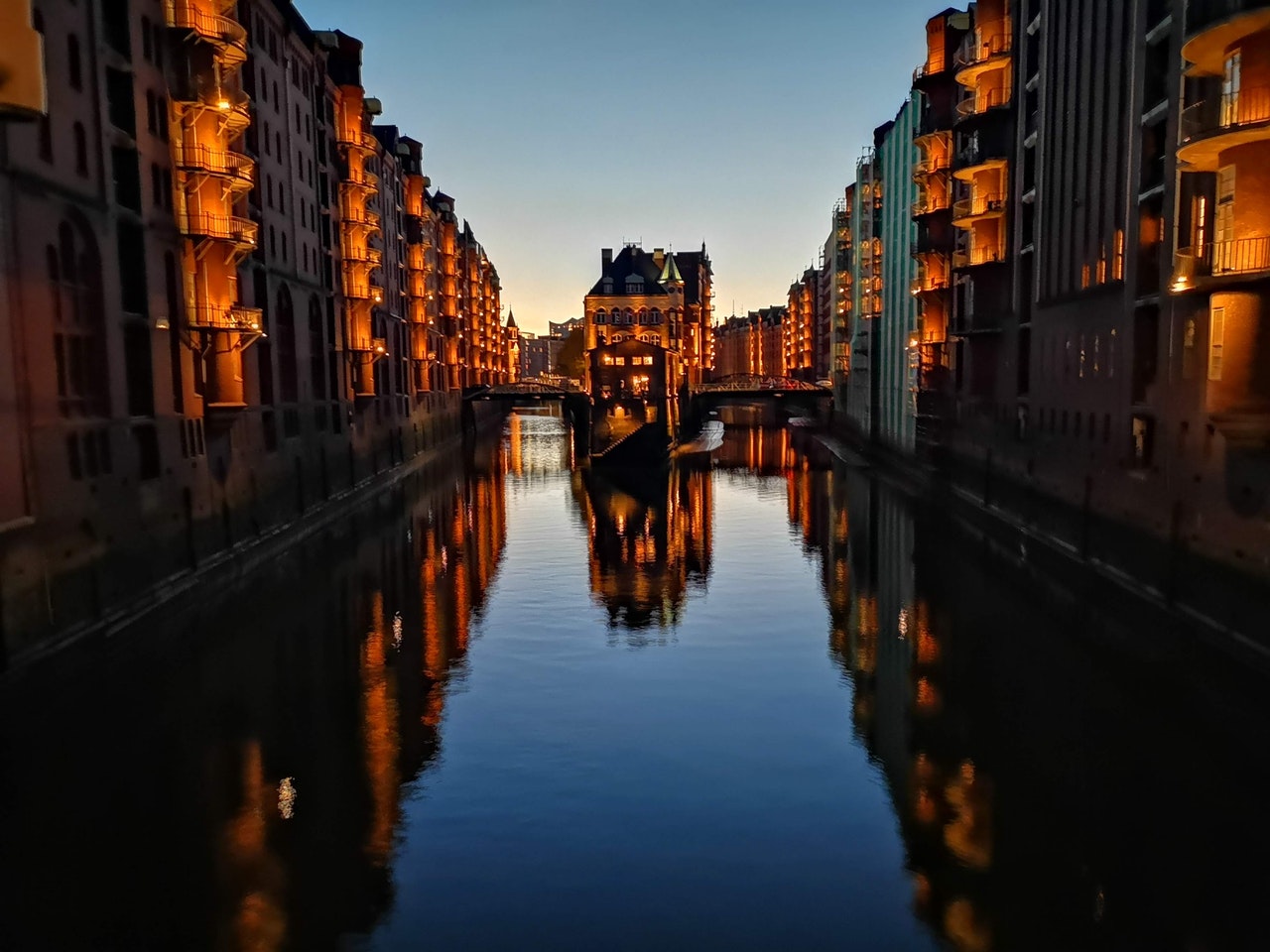 When it comes to selecting a travel destination, the options are endless. If Germany is on your list, there are many reasons why you should pay Hamburg a visit. Here are four of them.

It Offers Natural and Manmade Beauty

Despite being a bustling metropolitan city — the second-largest in Germany — Hamburg has a great deal of natural features that make it both beautiful and iconic. It sits on the Elbe River where this waterway meets with two tributaries, the Bille and Alster. It has numerous lakes and islands within its borders, thanks to the damming of the Alster.

Hamburg’s temperate oceanic climate has also led to the creation of many manmade parks and gardens, with the year-round Planten un Blomen perhaps being the most famous. There are also more bridges in Hamburg than in any other European city, which make for great photo ops and walks.

It’s a Center for the Arts

Hamburg’s cultural life is rich in the arts, including music, theater, and film. Not only does the city boast 60 museums, but it also has the oldest English-speaking theater in the country — the English Theatre of Hamburg. So even if you don’t know the local language, you can still enjoy local plays.

There’s a reason why so many notable people in the arts have come out of Hamburg, such as emmy-nominated producer and writer, Katharina Otto-Bernstein and actress Eva Habermann. The city is known for its film and musical festivals, which draw millions of visitors each year.

It Has a Rich History

The history of Hamburg is long and diverse. Charlemagne, the first emperor of the Holy Roman Empire, built a castle on the site in the 800s, and the area has been populated ever since. It’s seen its fair share of occupations and war. The Vikings, Poles, and Germans have all taken turns ruling the region.

Further, when Hamburg accepted Lutheranism in the 1500s, it took in expelled and refugee Protestants from surrounding areas, such as France and the Netherlands. In World War II, it sadly saw deportations of its own, with the removal of Jews to ghettos or concentration camps at the hands of the Nazis.

All of this historical change and turmoil has resulted in a diverse population and beautiful architecture.

The Food Is Top-Notch

The hamburger may or may not have originated in Hamburg, but it’s certainly not a food that’s ubiquitous in the city now. Instead, you’ll find all manner of delicious dishes, such as Aalsuppe, Labskaus, and Bratkartoffeln. For a tasty dessert, be sure to try to Franzbrotchen, which has a delicious streusel filling with sugar and cinnamon.

If you do really desire that hamburger experience, go with the Frikadeller, which may have inspired the American version. It’s made from ground beef but also includes bread and egg — similar to a meatball — and is served on a plate without a bun.

If visiting a city with a tremendous amount of beauty, culture, history, and delicious cuisine is important to you, plan your next vacation around Hamburg, Germany. In addition to taking in world-famous sights, you’ll be changed by the city’s friendly and welcoming population.