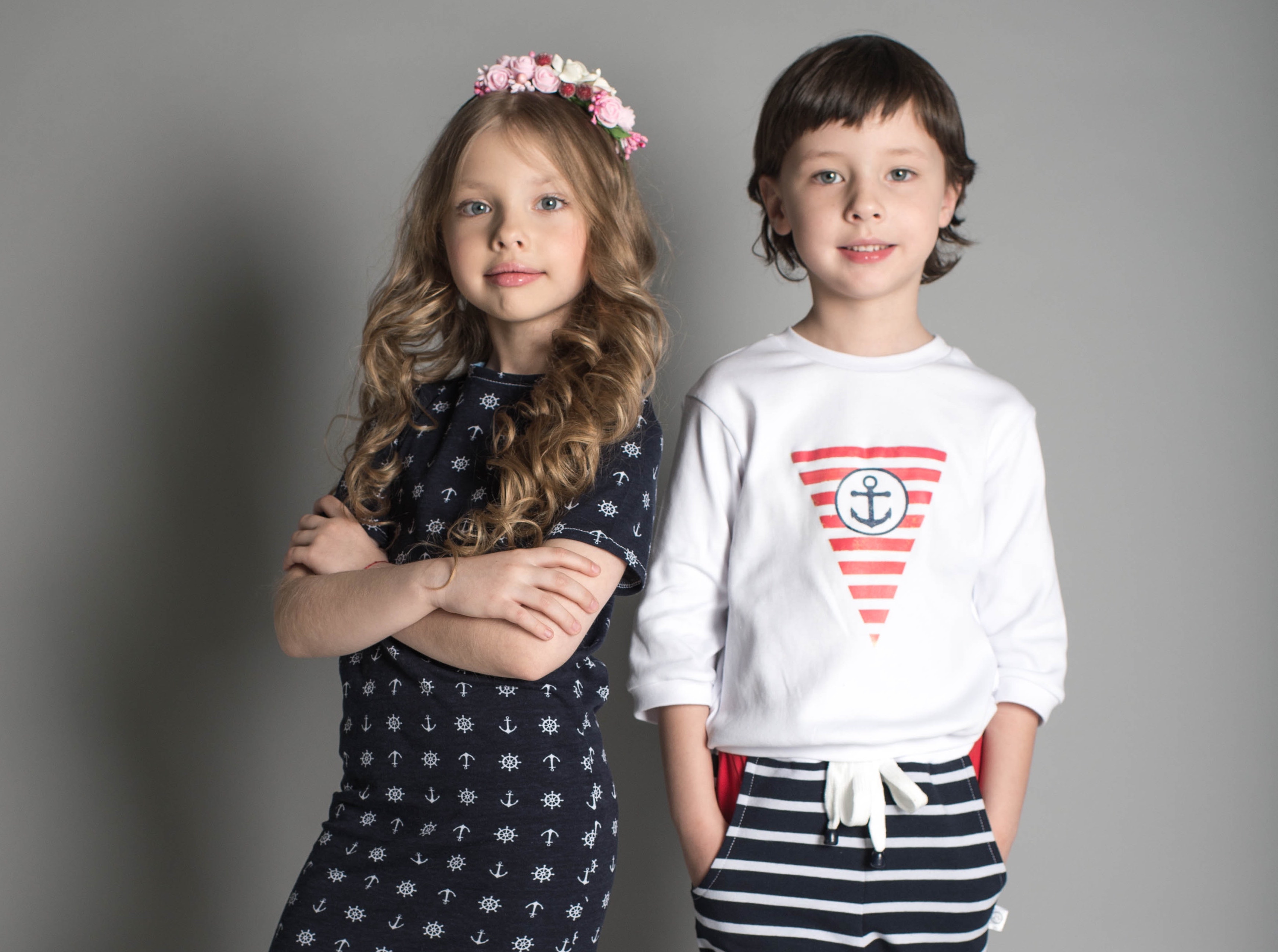 Most parents are curious to know how tall their children will become. The growth rate between boys and girls is not the same, and parents of both a boy and a girl will wonder why the boy is dragging behind.

However, the process is as natural as can be, and there is nothing wrong with them. In most cases, girls begin to develop sexually when they are between 8 and 13 years old. The growth spurt for them is between 10 and 14 years of age.

Sexual development for the boys as between 10 and 13 years and the growth spurt becomes more apparent until they reach 16 years old. This is a point stressed by Eric Dawson of Height Growth Club which produces an excellent grow taller resource.

However, the growth spurts are not the only hormone-charged developmental changes that you will notice. At this time, it is crucial that the child eats a balanced diet frequently to prevent malnutrition and growth problems.

As youngsters go through puberty, they experience a variety of changes that are quite visible to everyone else. For example, the girls experience breast enlargement, and the hips become well-rounded.

The height increase becomes more pronounced at this stage, and pubic hair populates their private parts. Other parts that experience growth include the clitoris, labia, vagina, and uterus. Menstruation starts, and the height growth is at its peak.

Once they begin to menstruate, the girls can grow between 1 and 2 inches more.

The initial physical signs in boys is between the ages of 10 and 16. Their growth spurt is between 12 and 15, and by 16 they stop growing.

Some of the apparent physical changes include an increase in the size of the penis and testicles. The voice deepens, and the pubic hair populates the underarms and around the private parts. The boys also get facial hair, and Adam’s apple gets bigger.

The growth chart and growth rate

The growth rate varies between children, and it may be because of various factors such as genetics. Regardless, it is crucial to track the growth rate of your child to identify any problems early on. For example, it would be critical to consult a doctor when the growth rate suddenly flattens.

Usually, the doctor will track the growth measurements over a period and try to uncover any problems associated with abnormal growth.

Many teens become anxious when they don’t develop at the same rate as their peers, and that can lead to unhealthy practices such as the use of steroids, and unhealthy dieting.

The most appropriate thing to do is to consult a doctor who will advise accordingly and put such anxiety to rest.

Medical conditions such as the thyroid disease will affect the growth rate in children, as well as, genetic disorders such as Down syndrome.

It is also vital to note that malnutrition during childhood is a significant cause of slow growth rates. Overweight boys will also have a lower rate of growth compared to their counterparts.

Typically, boys and girls have different growth rates, and they develop differently. In the majority of the cases, boys will stop growing at 16, and the girls much earlier at 14. It is critical that children get a balanced diet, exercise, and practice healthy habits to prevent problems.

Spread the love
Tags: Growth Chart for Boys and GirlsHow Tall Will They Grow?