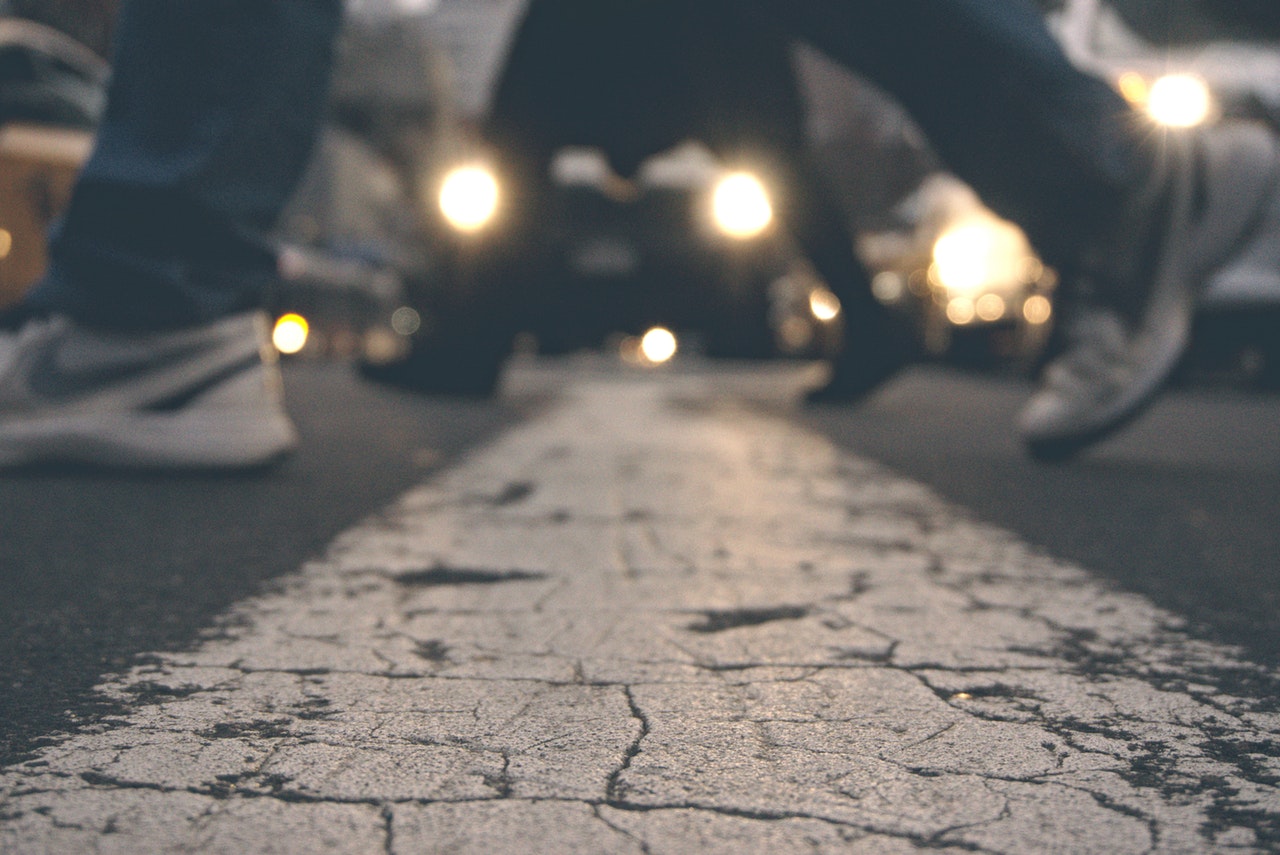 In a big city a balanced lifestyle is important, when your workday is over you want to get back home to your family or meet up with friends for an evening out. Major cities are filled with one-way streets that encourage the flow of traffic and hopefully reduce the risk of automobile accidents.

Houston’s downtown is one of these cities where one-way streets are leading to pedestrian accidents. Vehicles turn either left or right, the pedestrian is crossing, and the driver hits the pedestrian.

Negligence must be proven, and in some states, comparative negligence is used to determine who is to blame for the accident. Texas, for example, will determine the percentage of fault for the driver and pedestrian. If the driver is 40% at-fault, the driver can only seek 60% in financial restitution.

The same applies to the pedestrian.

Drivers are often at-fault for pedestrian accidents due to the driver:

The risk of pedestrian injuries increases when the driver is in a rush or is distracted.

Injuries that can occur during a pedestrian accident include:

Pedestrian accidents also occur in large congested areas, such as shopping centers or large residential areas like the Heights or Midtown.

A pedestrian that is injured in an accident does have some remedy available to him or her.

1. Call the Police to Report the Accident

If you do not pose further risk of injury by calling the police, make sure to call them immediately. You’ll want to take pictures of the scene and take down any witness information available.

Pedestrians in most states will be able to call their insurance company to report the accident.

The insurance you have may be able to cover some of the costs incurred from the accident, primarily your medical costs.

If you’re injured or you plan to pursue damages, you’ll want to seek medical treatment. Pain from injuries often doesn’t present immediately, so you’ll feel fine until days later. It’s always best to seek medical attention immediately and go to the emergency room if you have severe injuries or pain.

Waiting to seek medical attention is never a good idea.

It’s crucial to seek emergency attention or the care of your primary physician as soon as possible after an accident.

A major concern, and a primary factor for someone that has been in an accident not seeking medical attention, is how the pedestrian plans to pay for their medical bills. In a no-fault state, the driver’s insurance company will pay at least for part of the medical bills.

Accidents that do not occur in a no-fault state are different.

3. Filing Claims Against the Driver or Local Municipality

You may be able to file a claim against the driver or your local municipality. The driver that hit the pedestrian is often at-fault for the accident, but there are times when other factors are to blame for the accident; go here to know more.

Drivers have to abide by traffic laws, and it’s the responsibility of the driver to scan the road for any hazards that may exist. A pedestrian in the road is certainly a hazard that a driver should be aware of and try to avoid.

Whether at a crosswalk or not, the pedestrian often wins these types of cases.

If the pedestrian entered the road in an attempt to run across traffic, the pedestrian may be to blame. The pedestrian injured in the accident will want to speak to an attorney to ensure that he or she has a case.

There are also cases where the pedestrian or driver are not at-fault for the accident. Municipalities may be found to be at-fault if an error occurred and the traffic light was green and the crosswalk sign allowed the pedestrian to cross the road.

It’s difficult to prove these cases because the driver and pedestrian should still be alert of their surroundings, but a case may still be made and won.

Municipalities have also been known to place crosswalks in dangerous locations, such as around a bend, where the driver may not see the pedestrian and vice versa.

Recovering from a pedestrian accident starts first with seeking medical attention and then seeking financial restitution.