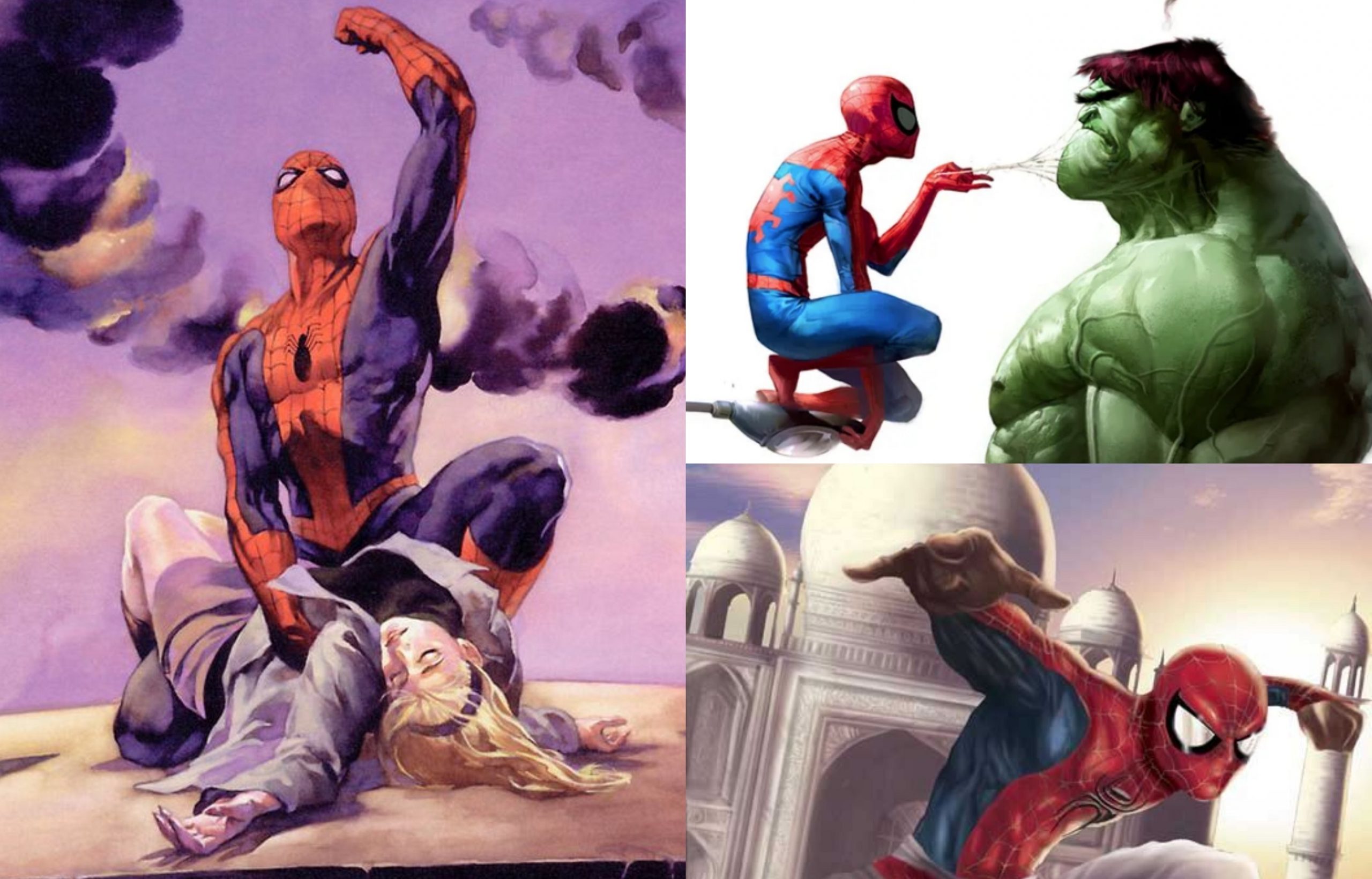 Spider-Man is the most famous superhero in the entire Marvel Universe and, even when updated for 2021, ranks 2nd as the most liked superhero after Batman. He was created by Stan Lee and Steve Ditko and made his first appearance in the comics in August 1962.

Web-slinger Spider-Man is counted among those few marvel superheroes that have made Marvel a leader in the comics market within a few decades. In 2014, Spidey’s merchandise was sold for $1.3 billion, which broke all superhero retail sales records of that time, making Spider the pioneer in figures.

Well, if these facts interest you, then keep on reading because we are going to unveil some undisclosed and most unknown facts about this teenage superhero.

Mr. Barack Obama, during his presidential candidacy, mentioned several times his fondness for Spider-Man at numerous kids-oriented events. Finally, in 2009, Marvel Comics responded to his compliment by publishing a special issue, “The Amazing Spider-Man #583,” centering the newly elected US president and web-slinger together.

Many of you would be amazed to know that Peter Parker’s parents Richard and Mary Parker, were actually S.H.I.E.L.D. agents. Like his paternal uncle Benjamin Franklin Parker (or shortly Ben), who was a military police officer, his parents were also serving in the U.S. government as national agents.

It is observed as the most unfortunate moments in the comic history when Richard Parker and his wife Mary Parker left their four years old son (Peter) at Aunt May’s home to embark on a mission. On the way to the destination, they were brutally killed in a plane crash that was orchestrated by the close companion of Adolf Hitler and the Nazi Red Skull.

On one occasion, they have even saved the life of wolverine during a world-saving mission. In this way, Peter Parker deserves more respect and status among avengers being a son of loyal martyrs of S.H.I.E.L.D agency.

The power comparison between Spider-Man and The Incredible Hulk has always been a hot topic. But this astounding fact would make a big difference to those who have wrongly interpreted the powers of Spidey in such a discussion.

Spider-Man’s web is too strong and can even hold hulk into it, and it takes around an hour for the web to get dissolved.  Additionally, his web-shooting is even faster than a bullet. In fact, on some occasions, he managed to web the gun even when the trigger had already been pulled.

The King of Pop Music, besides being an iconic personality and money-making machine was also a notable businessperson. During the 90s, he attempted to buy Marvel but was turned down by asking price of $1 billion.

In fact, he many times approached Stan Lee to buy the film rights of Spidey’s character but didn’t succeed.  In reality, he wanted to portray himself in the dancing Spider-Man character to take his popularity to the next level, but despite putting all efforts hard, he couldn’t get the deal.

Like former US president Barak Obama, he was also an avid Spider-Man fan who literally wanted to perform his role in movies because of his slim body structure.

After the successful hit of Fantastic Four in 1961, Stan Lee utilized all his energies the following year to create a second big thing to portray.

While doing that, he got an idea of a superhero that would be able to stick to the walls and other vertical surfaces. For that, he initially came up with an idea of Stick-to-Wall Man.

He tried several insects to fit in the origin story of that sort of man, including mosquitoes, flies, and insects, naming them as Mosquito-Man, Insect-Man, and Fly-Man. After all, he interacted with a spider and called his wall sticking creation Spider-Man.

He even received much criticism from Martin Goodman, who, as expected, declined the idea by calling the character a comedy character. He was also dissatisfied with the character’s name as he believed that people wouldn’t go along with the name as they already dislike spiders.

6. Mary Jane Was Died Because of Spider-Man

In the Marvel Universe, Peter Parker is a superhero who has been with many women.  But unfortunately, most of them didn’t know that he was lethal in bed.

Mary Jane died because of this unfortunate reason. Later on, it was disclosed that Spider-Man has radioactive sperms.  For that, we got an explanation from the writer that it worked like a spider who lays thousands of cancer eggs inside the human body.

7. Use of Hyphen in Spider-Man

Marvel writer Stan Lee especially used a hyphen in the name of Spider-Man to avoid the confusion between the names of Marvel’s Spider-Man and DC’s leading superhero Superman, whose name is written without placing any hyphen.

So the right way of writing the name Spiderman is “Spider-Man.” Even in the comics and movies, the same writing pattern is being followed throughout the decades.

Peter Parker was born and raised in New York City, USA. The city is widely known around the globe for its tallest buildings and lightning. But many of us might not know that within this city, the biggest power and the weakness of Spider-Man also reside.

We all know very well that he cannot fly; therefore, to travel faster, he uses his web-shooting skills to climb over the buildings and jump across the streets to reach his destination.  But what if there is no building? Definitely, he would not be able to travel faster and be easily captured by the adversary.

Another notable weak point is his psychosomatic disorder, which he had first suffered after the death of Uncle Ben. It weakened him so much that he lost his supernatural powers and became an ordinary human.

There are more than 30 Spider-Man versions in the Marvel Universe, including Dr. Aaron Aikman, Spider-Man Noir, Spider-Monkey, Spider-Ham, Spider-Girl, and an Indian version Pavitr Prabhakar.

The Indian Spider-Man is the exact replica of Peter Parker with the change of names. Like Peter Parker is named Pavitr Prabhakar in Hindi, uncle ben as “Bhim,” aunt May as “Maya,” and Mary Jane as “Meera Jain” except that he gained his supernatural powers from an ancient yogi not by being bitten by a spider.

It is widely believed that Spider-Man is Jewish in spite of the reality that Marvel depicts no religious connection to its characters.

However, this religious discussion became a trending story when Stan Lee called the web-slinger his alter-ego. Later on, people realized that Peter Parker’s family was also portrayed similar to legend Stan Lee’s family and that he was even born in New York City and started his adventurous journey as a teenager.

With a long and successful journey in comics and movies, the Spider-Man facts and unknown tales have only become taller and more amusing.

Let us know by commenting below what other rare facts you know about him! 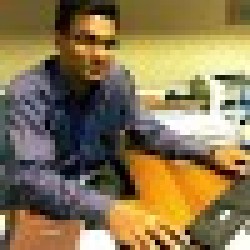 Ammar Shahid
A single with no crush, Ammar is a passionate writer and loves to research and write on unusual facts. He is an aficionado of WWE, superheroes, and Kermit the frog. When he is not writing, he is taking care of his mother’s little garden.