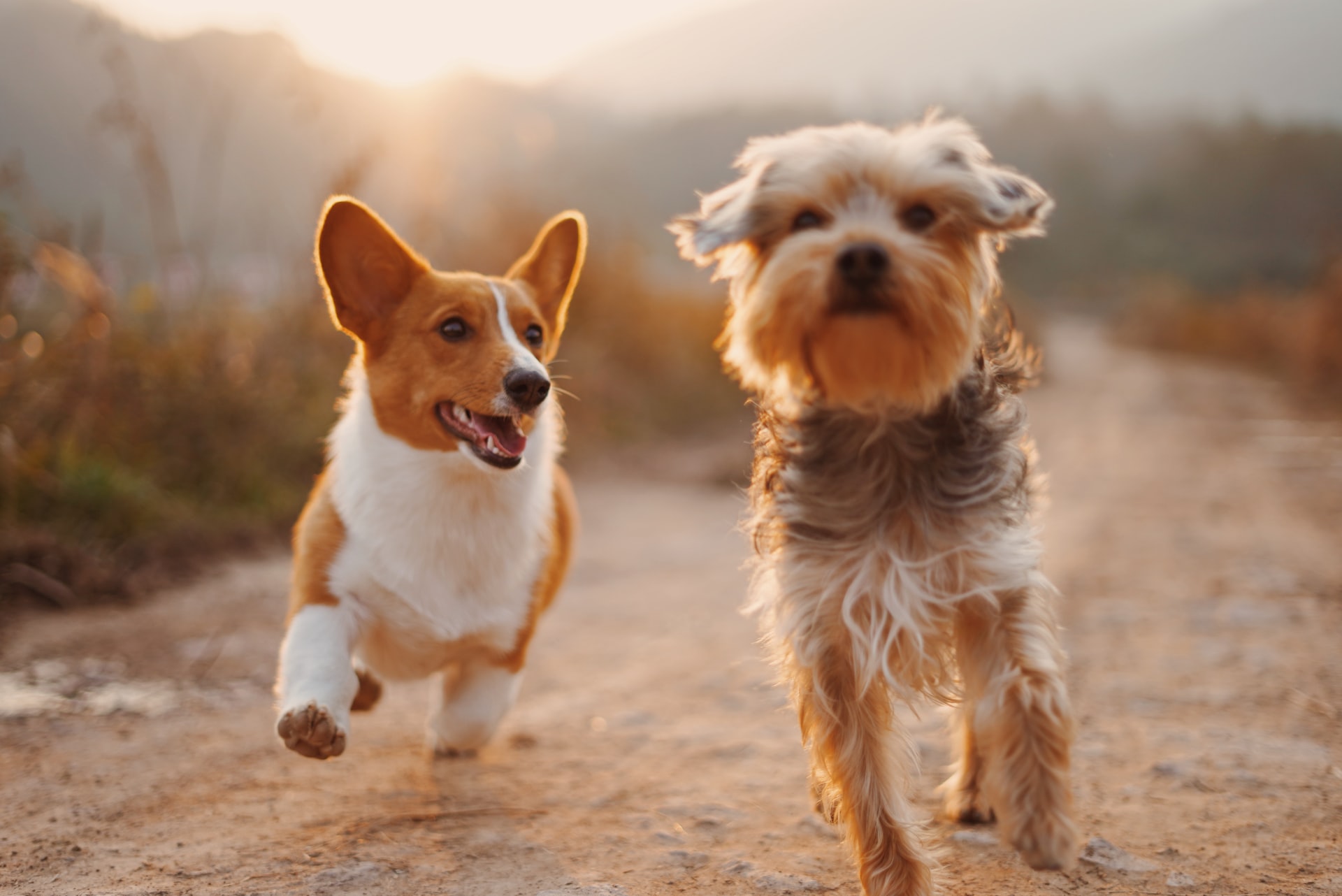 Quite a lot of dogs struggle with arthritis as time passes by. It is a painful ailment that affects both humans and dogs when the cartilage which serves as a cushion between bones suffers thinning and wearing. What follows after is that the bones, having lost their pad, begin to rub on each other; this results in a very painful experience. The cartilage performs vital roles. When damaged, it is not designed to duplicate or repair itself. The resultant bone chaffing against each other is quite painful, as they were not meant to rub together.

A number of things may bring about this thinning and wearing of the cartilage padding the bones from one another. These can include such factors as disease, trauma or the usual tearing and wearing that is the product of use over time. It is true that there is yet no actual treatment for canine arthritis or any other kind for that matter. However, some measures can be taken to reduce the pain and bring about improvement in mobility.

Glucosamine is one of such remedies to canine arthritis, and a very popular off-the-counter one at that. Glucosamine is a compound that occurs naturally. It is amongst the substances known as nutraceuticals, which are equally termed chondroprotective agents. These are employed for treating arthritis in people, dogs, horses, cats and a host of other animals. The majority of glucosamine formulations are made by the process of producing chitin from shells that belong to the shellfish, and this is inclusive of lobsters, crabs and shrimps. In considering the needs of vegetarians and those others that have special issues with shellfish, producers have turned to Aspergillus niger, which is a fungus, to produce glucosamine. Another source of production worth mentioning comes from the fermentation of corn.

Some Benefits of its Usage

When used in treating dogs, it is meant to:

It is believed that damaged cartilage, precisely the spongy and moist material which forms a cushioning pad in between joints, which is known as articular cartilage, gets a repair boost with the use of glucosamine supplements. For most patients, these supplements are safe to use over a long period.

How it is Manufactured

Since it was first identified by Georg Ledderhose in 1876, it has been supplied in any of these three basic forms:

The mechanism of action is still unknown, but this amino sugar called glucosamine seems to help with the synthesis of a key cartilage building block called glycosaminoglycans. Often, it is not used alone. It has been used alongside chondroitin sulfate, which targets the stimulation of cartilage repair. Chondroitin is developed using pig or cow cartilage, and is equally derivable from the shells of such animals as oysters, crabs and shrimps. In certain occasions, plant sources are used in laboratories for its synthesis. You may read more about this compound in this article here: https://www.medicalnewstoday.com/articles/265748.

Some Things to Consider Before Using

You would need to consult with your dog’s vet before giving him glucosamine. The vet needs to know your dog’s exact condition and what suitable doses he should be placed on. Glucosamine formulations, most of the time, come in oral forms like pills, flavored tablets, liquids or powders. You can get them in stores dealing with pet supplies, online stores or through your vet’s office. You should know though that it could take weeks for improvements to show. Your veterinarian would likely recommend that your dog should have taken Glucosamine for a while, actually for upwards of three months, before any evaluation meant to determine the effectiveness of the supplement is carried out.

Some Common Side Effects

Glucosamine, though benign, has been known to come with some side effects. Some of the most common of these include:

While it is theoretically possible and safe for you to give your dog glucosamine meant for humans, the practical problem becomes the other ingredients that is used in the preparation of joint supplements for humans. A number of human supplements have xylitol. This is a sweetener that is very safe for human consumption, but like chocolates, giving this to your dog might be as good as a death sentence. So, to be safe that your canine is not receiving any supplement with additives that may spell disaster, just restrict your purchase to supplements meant for dogs. You can get products like these from any great site that sells dog products and medication.

Finally, another reason why you need to be specific in purchasing one meant for canines is that humans and canines digest differently. A human can be given pills, but dogs are given something chewable or drinkable – tablets or liquids. This is so because of the shorter digestive system that dogs have. As a result, there will be need for the supplement to be broken down quickly before exiting the body. Soft chews, liquids or tablets are known to break down fast. This allows for quick absorption and benefits to your pet. Giving your pet the human alternative creates a situation where it would have passed it out even before it gets broken down.

Spread the love
Tags: You May Need To Consider Glucosamine for Dogs