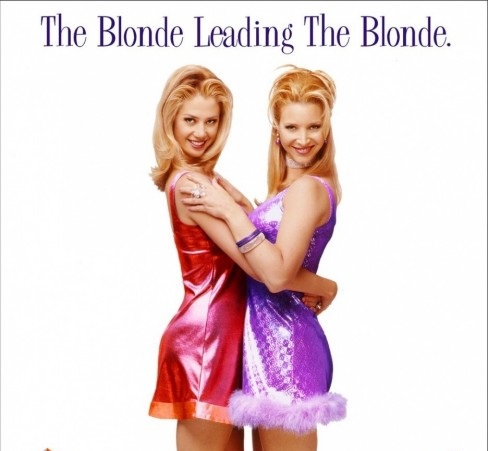 The Gentleman asks his lady with an air of romance and a dash of humour), ”Couldst Thou Maketh Me a Drink, Darling?”

The Lady: “It’s noon darling, why do you expect to make one..besides weren’t we supposed to go out for lunch today?” Pat comes the reply! There is a weighty rumor in men’s macrocosm that has over the ages validated itself to stand as truth. In the world of women a rumor is well, just another rumor. Men, at least in majority, are programmed to think that ladies lack a sense of humor.

There is significant substance to the popular belief that women lack a comic timing. This is what Richard Grant White, a cultural critic who belonged to 19th century, had to say about buffoonery by the beautiful:  “humor is the rarest of qualities in a woman” (rather than, say, the ability to shoot lasers out of her eyes). Leave statements and stereotypes aside, why do you think that a woman, searching for a suitor (a boyfriend, husband, friend with benefits), defines humor as an essential quality in him? It’s quite obvious that she lacks that one shade. Not convinced? Try the numbers. A certain research conducted by the University of Mexico established that men score higher than women with respect to ‘humor quotient’.

Even if, for a second (that too a nano one), if any woman acts funny, a man would think this of her:

Taken that women aren’t funny, given a choice, would they even like to be? Let’s for once agree, do they even need to be funny? With all that beauty and the charm and the poetry and the lusciousness that they are filled with, wouldn’t a perfect comic timing make them ‘perfect’. No one wants perfect, that’s irony. A woman with that much would be too much for the world to handle.  On the other hand, men lack the poise and the panache,  the style and the softness, the manner and the method. Humor in men is a savior! Poor men, at times they lack that too. Otherwise what would be of the innumerable bars and liquor counters.

5 Indian Woman Stereotypes you Think are Over, But are They?