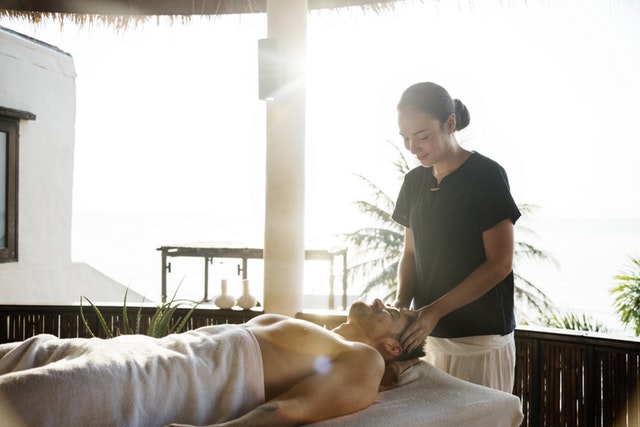 The number of people taking drugs and using excess alcohol is unfortunately at an all-time high. There are over twenty-three million people in the US that are addicted to drugs and alcohol, the latest figures show. Of this number, less than 11% received any type of care. This leads us to ask the question, why? Why is there such a small number of addicts seeking help or getting professional treatments? It’s clear that the attempts to educate the population aren’t working. But then, what’s the root cause of this?

Educating people is often seen as the first place to start when trying to reduce the number of people resorting to alcohol and drugs. A culture of shame and incorrect information does nothing to help those that are already suffering, or are in a position where drugs and alcohol abuse got high risk. By starting with education, we’re at least able to start showing people what the dangers of substance abuse are, and what options there are if addiction has already taken the foot.

When looking at the treatments offered by rehab centers, it’s unfortunate to see that often, a one size fits all approach is taken. This is done to cut costs for unique and bespoke treatments, and the staff and training needed to implement them. Alcoholism and drug addiction are both very complicated diseases, and can’t be treated with a high success rate using this standardized model for all patients. For example, some rehab centers force people to participate in the 12-step program. This is what most rehab programs base their service on. The addition of being forced into it isn’t helpful.

The duration of a drug or alcoholism program should also be considered as a reason for the sometimes poor stats that come from studies on success rates. Most programs run for 28 days as standard, which is often an appropriate time. But then, in some cases, this isn’t long enough. This issue is when patients are forced to be removed from the program after this time has finished. This may be in the middle of a difficult stage for the patient. Letting them leave at this crucial time may do more harm than if they had not been on the program at all. The solution then is to have flexible program times, rather than fixed ones, to help those that need more time to recover.

Another issue is that often, the treatments most backed with scientific evidence aren’t being used effectively. As mentioned, addiction and rehab are complex, but there have been some successful studies on the best methods to use. These are generally Cognitive Behavioral Therapy (CBT), which is a form of mental therapy that helps to rewire the brain to better cope with the negative thoughts associated with addiction. After this, motivational interviewing has been shown to be effective, and is used to get to the root cause of the need to go to drugs or alcohol. Finally, prescribing medication to help cope with the effects of withdrawal has shown to be highly effective.

Finally, ASAM Guidelines are too heavily relied on. This often means patients are referred based on their ability to pay rather than their condition.

A Fashionista’s Guide to Top 7 Handbags for Every Occasion

ArtisansBaazar: Where Fashion Takes the Lead

All You Need To Know About Pool Plastering