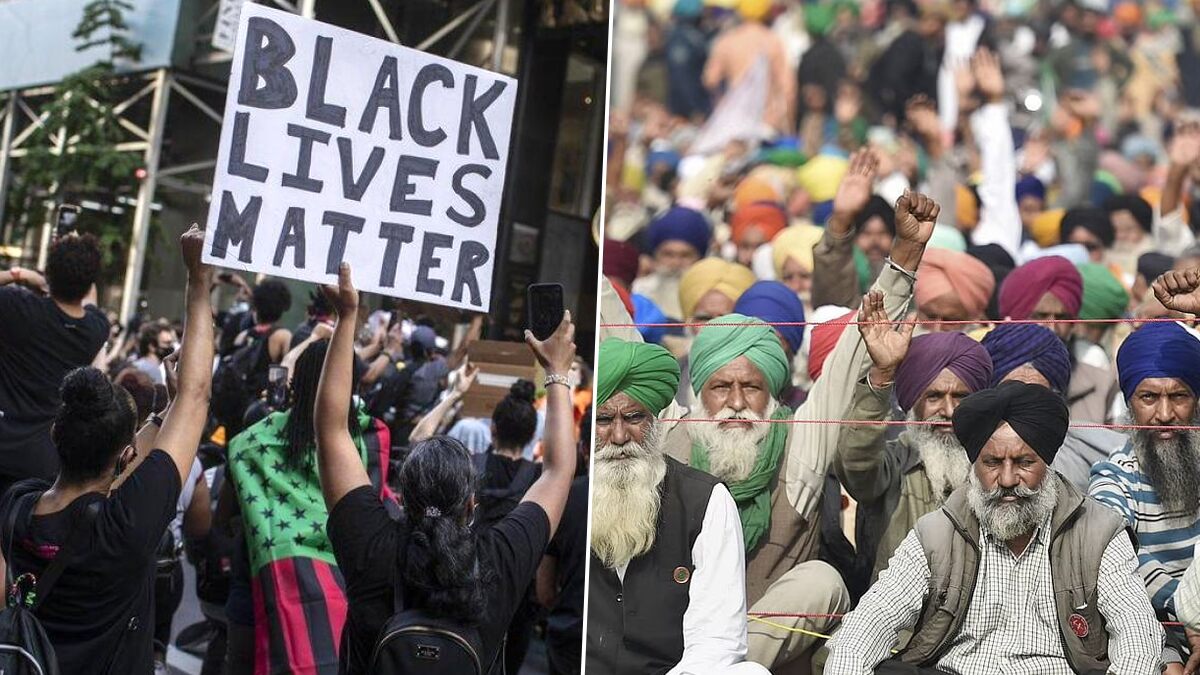 But, if there’s anything that’s common to both sets of people, it’s this – Both of you are SPECULATING. Please don’t even pretend that you absolutely know what you’re talking about.

I don’t want to disrespect you by saying that most of you are following a herd, but you do need to take a moment’s pause.

People who are opposed to it, You got to acknowledge the fact that there is a set of people who genuinely believe that this is a legit reform.

Dear “I’m a liberal,” not everyone who disagrees with you is a Bhakt, not everyone is paid off by Modi and Shah.

Dear “I’m a nationalist,” not everyone who supports the protest is a Khalistani or anti-national. SPECULATION is the keyword here. That’s where the root of all the fear lies.

Nobody is acting rationally.

There may be some reasonable people among the protesting farmers who acknowledge that this bill is great on paper, but this being India, they take as a given that all the holes in the bill will be exploited. And there are holes or uncertainties.

Or, in better terms, there are clauses where the bill makers have left it on good faith.

Let me explain you better through this video