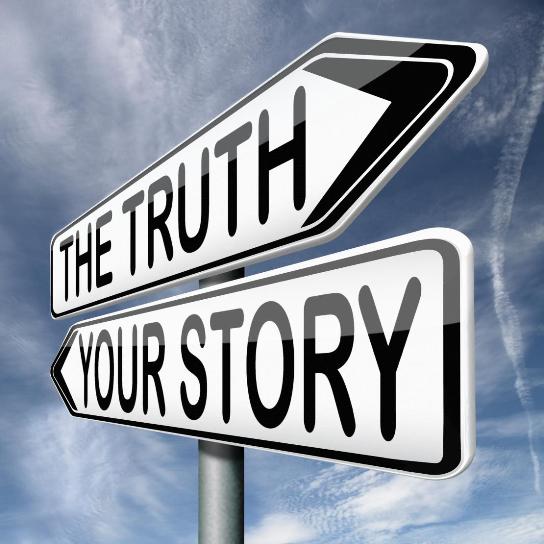 To tell you the truth, everyone knows deep down that honesty is something to be handled with care and caution. Think about a world where no one lies. Can you imagine that? I can’t! Besides, a truth told to keep a tie is better than a lie, any day (or so they say). It’s easier that way to handle things. No man would tell his true love about what he did last summer or winter or any other time of the year when he knows that it is something that would be met with a cold look that will later lead to heated debates. We all know about such situations when we try to be honest just to save a million other lies to cover the ONE. Has that even done any good? Okay, now I am not asking you to be as immoral as you practically could be, but here is a secret: if you can bluff, why make it tough?

Since childhood we have been flocked with the idea of refraining from lying. We have been acquainted to dark emotions like guilt and fear. Honestly ( no pun intended), honesty is an overrated virtue. If you really want to keep the long term perspective in mind, think about all the emotional drama and drainage that you can prevent from happening by, well we won’t exactly say lying, but just by putting things in a manner a little different than they are. Dude..Are you kidding? Huh! No one is going to understand your perspective ever. There IS no perspective. When it is about honesty, no matter even if you tell the truth, you will be blamed. You are guilty enough and you will be made to realize it over and over again. That’s what honesty is – it is cruel and bitter and it makes you feel like you have been struck by karma. The truth is, that you have been foolish to confess guilty. Do you get it? Your perspective is not a perspective.

If there was a simpler way of telling you what it can cost to call your girlfriend what she really is – a fat chick on a roller coaster ride of emotions, I would tell you that. But by now you know the way honesty works ( against you). So, the next time unless you are really in a situation when you can’t keep the nasty frankness to yourself, just go with the flow. No one’s really bothered what or who you did last summer!

Why Are Women Crazy