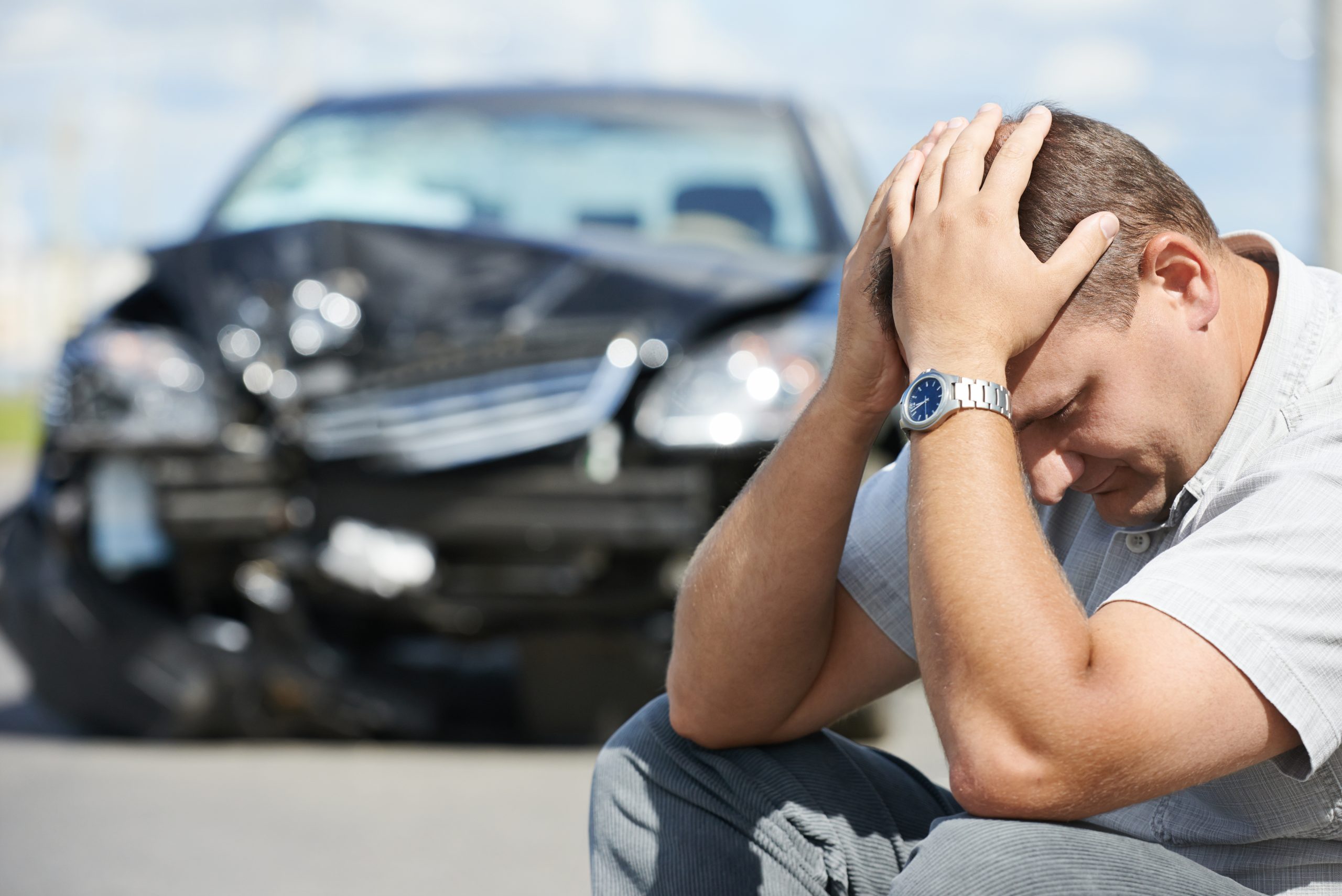 There are multiple types of car accidents, but a head-on collision is certainly one of the scariest.

The reason for this is quite simple; there’s a much greater chance of a fatality compared to other types of car crashes. This is because head-on collisions apply more force to each driver than other accidents do.

One-quarter of all traffic accidents across the nation are head-on collisions so it’s helpful to know what causes them. A head-on collision can happen many different ways and fortunately, all of them are avoidable.

You must understand what can lead to a head-on collision so that you can prevent one from happening to you! We’ll take a look at the biggest mistakes that can lead to one below to help keep you safe!

Going the Wrong Way on a One-Way Street

One cause of a head-on collision can be attributed to someone driving the wrong way on a one-way street.

If you’re unfamiliar with one-way streets, they’re a stretch of road that is designed to have traffic drive in just a single direction. Most roads have lanes that go in either direction, but a one-way goes in just one.

As you might imagine, this creates problems when someone doesn’t understand this. Whether they’re intentionally ignoring the one-way-street sign or didn’t notice it because they’re unfamiliar with the area, it creates a scenario where you have a single lane of traffic with a car driving straight at you.

Because of this, you should always drive slowly on one-way streets. You never know when a driver will make a stupid mistake and come barreling at you in the wrong direction.

Another common problem is when a driver veers into the oncoming lane.

This will usually happen when there’s two lanes of traffic going in opposite directions right next to each other. Picture one lane that goes south and another going north.

This situation already involves cars driving straight at each other, but they usually don’t come in contact with each other if cars stay in their lane. However, vehicles can enter a head-on collision if someone accidentally enters the oncoming lane.

Generally speaking, there is usually a reason why this happens. It might be because a driver falls asleep, gets distracted by something in the distance or their phone, or even due to poorly aligned wheels.

Regardless of the cause, it will make a head-on collision extremely likely if a car veers into the wrong lane. This is why you should always pay close attention to oncoming cars and watch their wheels to see what direction they’re heading in to give you time to stop if needed.

Head-on collisions can also be caused by trying to pass a vehicle using the oncoming lane.

You’ve probably seen this happen before without an accident occurring. An impatient driver may get fed up with slower drivers in front of them and quickly use the oncoming lane to pass them.

On some roads, this is legal. However, it’s up to the driver to ensure that there’s adequate space for them to pass. This means that there are no oncoming cars for a long way to come.

You can likely imagine how this leads to head-on collisions. There are two common reasons why one might happen.

The other reason is a passing driver may not be able to see the cars in the oncoming lane. This usually happens when driving conditions are poor (like fog or heavy rain), passing on a hill, or trying to pass on a curve.

With either situation, an oncoming car will typically be forced to swerve onto the side of the road to avoid a head-on collision. If they’re going at high speeds or there isn’t a shoulder, this becomes even more dangerous and almost guaranteed a crash.

For this reason, you should always slow down if you see a car trying to pass in your lane.

Going Too Fast Around a Curve

Yet another foolish reason for head-on collisions is a driver trying to take a curve too quickly.

Most roads with a curve tend to have lower speed limits. The reason for this is because the shape of the road will naturally cause your momentum to carry you sideways toward the outside of a curve.

To prevent this, you need to be going at a slower speed so that you don’t end up in the oncoming lane. Some people overestimate their ability to drive and think that going around a curve quickly is no big deal. They’ll think this until they hit a car head-on in the opposing lane.

You can give yourself the greatest chance of avoiding this by always speeding down when driving on a curvy road. There’s no way to know when cars are coming and how reckless they’re being!

Now that you know the situations that usually result in a head-on collision, you should understand that these tend to be a product of negligence, distraction, or impairment.

Most drivers that are obeying the law, focusing on the road, and of a clear mind won’t make a mistake that places them in a hazardous situation. Instead, there’s a reason for their errors, whether it’s a good one or not.

Negligent drivers are either unaware or outright ignore signs that could prevent a head-on collision. This will usually be a crash from driving the wrong direction on a one-way street or trying to pass without enough space.

Distracted drivers are a major problem and are the leading cause of any type of car accident. They can easily cause a head-on collision by veering into the oncoming lane.

On the other hand, impaired drivers are another story altogether. They aren’t making sound decisions and their judgment is greatly affected. This can lead to a head-on collision from all of the situations mentioned above.

Head-on collisions are one of the deadliest types of car accidents that you might encounter. This is why you need to be extra careful during any environment that can potentially lead to one.

A few common causes of a head-on collision include going the wrong direction on a one-way street, veering into the oncoming lane, trying to pass without enough room, and speeding around a curve.

Many head-on collisions are also a result of a driver being negligent, distracted, or impaired. You can’t affect the choices of other drivers, but you can make smart decisions for yourself. Always obey the law, focus on the road at all times, and never drive impaired to help yourself avoid a head-on collision.

10 Healthy Recipes that are Easy to Cook at Home

Top Ways To Protect Your Boat At A Storage Facility