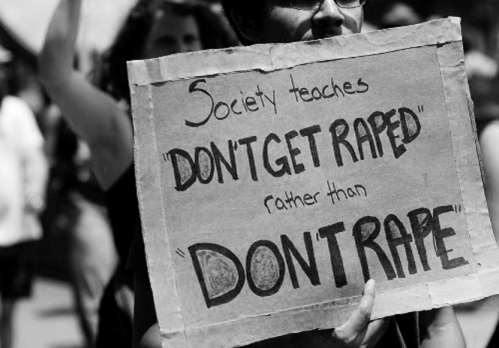 Statistics have always seemed to be a smokescreen whether it is broadcasted, printed or spoken. A line that moved me to tears recently was after I saw a short documentary on how India is falsely proclaiming itself to be progressive when it is actually drowning in the debt numbers of increasing rapes, eve teasing, molestations and cases like these leading to death. It said, “India has been ranked the worst country for women, amongst the G20 Nations”. What is the use of terming it as crime, when it is merely just a usual occurrence?

The capital city of the country is being highlighted in the face of shame with cases like a 35 year old mother being gang raped in front of her children. Does that not ring a bell? Does that not make you revolt in disgust? What is the point of revolutions anyway? Aren’t they just a means of passing sometime in the name of patriotism or social service?

How about being a little more civilized and a little more humane this time? How about thinking from your heart and not your brain? I wish the ‘promising election candidates’ would just once read out the complete past list of horrendous cases like these out to their listeners, aloud. I just wish they would realize as to how much it is going to take for them to make the country as per their promises. What good can you even do for women in this country when the fellow men itself are going to be the cause for their pain and perverts of the first order. Nothing seems to fit the bill here.

Maybe I am just stating the obvious, and repeating myself for probably what I can state as the hundredth time, when I say – Why is that the girls have to dress appropriately or let’s frame it as ‘non–provocatively’ in order to not invite unusual attention; when men in this country can walk freely like they are being awarded for their chauvinism. I don’t categorize all men equally, but the majority has managed to top the toll lists. Rape is not just a woman’s issue; it’s about men who stop behaving like human beings and start behaving like animals. Why is it that the daughter of the house is supposedly asked to be layered when the boys are moving around in boxer shorts. Quite a silly comparison, but isn’t that true for a fact? India has reached a level where women are targeted as the degrading class and sexism is beginning to prevail.

India is only progressing in the number of such crime cases and it will continue to remain amongst the worst countries for women. I just wish to be proven wrong. 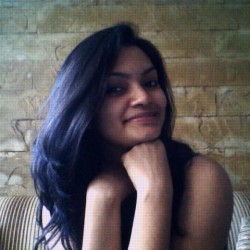 Kirti
I am a modish and meticulous person, finicky about details and extremely passionate about writing. I believe writing is primarily a matter of instinct and absolutely self-indulgent.

Latest posts by Kirti (see all)