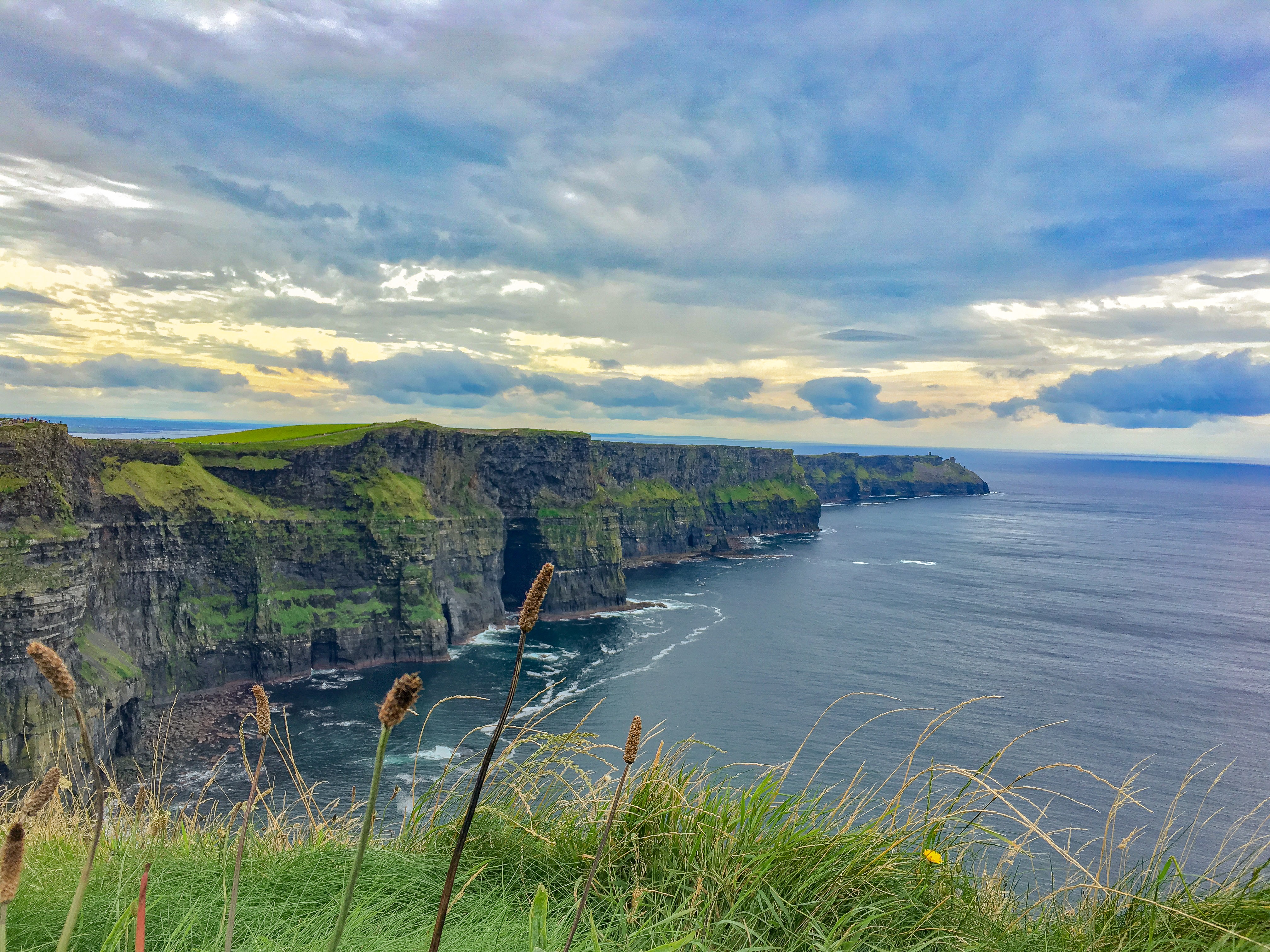 Globalization has made it pretty easier than ever before for international travelers to visit Ireland. Ireland is an island that lies in the Northwest of Europe’s west coast. If you plan on visiting Ireland, we’ve prepared some useful information for your trip to Ireland – as indicated below.

Ireland is an island that measures approximately 170 miles wide and 300 miles long, covering roughly 32,600 square miles. The island is split into two parts namely the South and the North.

As of the most recent census, the island has approximately 6 million residents in total. The Republic of Ireland has a population of 4.3 million while the Northern Ireland has 1.7 million inhabitants. Persons aged 29 years and below make about one third of the whole population.

A maritime climate is common in Dublin, whereby average temperatures range from 6-degree Celsius in winter to 17-degree Celsius in summer. Rain is distributed evenly throughout the year. Ireland receives an average of 10 rainy days in a month.

The warmest time of the year occurs between May and September. The most popular time to visit Ireland is between June and August, but you’ll need to get prepared enough because this is the peak season in which flight and hotel prices tend to skyrocket.

You might want to visit Dublin between April-May and September-October when weather and temperatures are enjoyable. Summer crowds are significantly lower during this season. Similarly, flight and hotel rates are reasonable for travelers on a budget.

Euro is accepted in the Republic of Ireland, while English pound is used in the North. You’ll need to have pounds if you wish to travel across the border to the North since it is part of the UK. Nevertheless, international bank cards work in ATMs as well as chip and pin terminals on either side.

Ireland is largely a rural country with the exception of the capital Dublin. As such, you’ll likely be spending a lot of your time between hills, mountains and seas. You’d want to have with you comfortable clothing, a raincoat, hiking boots, gloves, hat, and scarf.

The rule of thumb is to “dress in layers” when travelling to Ireland. This country’s weather tends to change in a matter of minutes, so being prepared will go a long way. Having an umbrella won’t be of great use because the wind could break the tool moments after opening it.

Will I Lose My Travel Visa Over a DUI?

‘Due on Sale’ Basics on Inheriting a Home with a Mortgage

How to Get that Perfect Idea for Writing an Essay