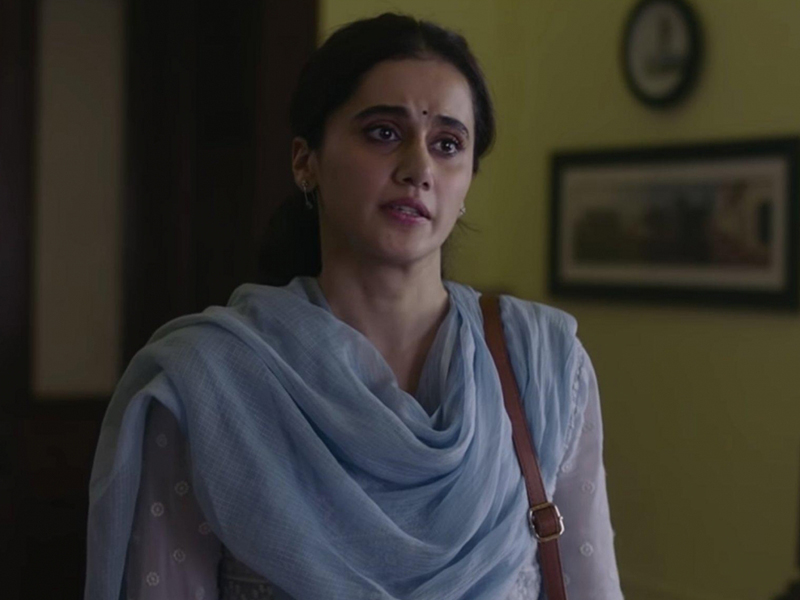 The arrival of 2020 saw a massive win for Indian women as the Ministry of Health and Sanitation introduced a bill that deems advertisements promoting fairness a punishable offence, charging the offender 5 years of prison or Rs 50 lakh penalty. As women all over the country hailed this decision, there came a flurry of announcements and opinions. Hindustan Unilever announced that it will remove the word ‘Fair’ from its flagship brand skincare cream Fair & Lovely. And Johnson & Johnson announced it will discontinue two lines of skin-lightening products popular in Asia.

Should we take it as a win and celebrate the changes, however small they may seem? Or reflect on the list of endless stereotypes faced on the daily by Indian women? Do take a minute to applaud the slow start in our win against colour bias. And then buckle up to take down age-old and vicious stereotypes that Indian women face do more harm than that which meets the eye.

Ever since birth, we are put in boxes and labelled according to all sorts of categories. Right from baby girls in pink and baby boys in blue to a barrage of constant skin colour bias, body shaming and so much more, Indian women are subjected to unfair judgement and discrimination. Countless rules, traditions and restrictions dictate most Indian women’s lives and here are some of the unFair and not-so-lovely stereotypes we definitely need to put an end to.

“Beta, haldi-besan lagaya karo” and “dhoop mein na nikla karo”, have been slogans of Indian aunties for girls who are even a shade darker than milk. Even Bollywood has brainwashed the masses with songs like ‘Chittiyan Kalaiyan’ and ‘Gore Gore Mukhde Pe’. Matrimonial ads had the quintessential and stereotypical demand for a ‘gori-chitti bahu’.

But gone are those days as even the reigning king of matrimonial sites, Shaadi.com, had to take down the skin colour filter. And for every Fair & Lovely ad promoting “fairness”, there’s a Tanishq one celebrating brown-skinned brides. It’s about time brands understand that today’s youth cannot be fooled by the ‘fair is beautiful’ propaganda.

Short skirts, chowmein, and many other ridiculous things have been “blamed” for the rising number of rape cases in India. Victims of sexual abuse and rape are often asked what they were wearing at the time of the attack, thus shifting the responsibility of the molestation or rape on them. Yet we fail to comprehend that such abuse has been dealt with by women irrespective of their age, status and clothing choices. From burkha-clad women to babies and toddlers, the Indian girl lives in constant fear of her safety.

But the truth is simple and clear. It is the rapist’s mindset, his sense of entitlement, toxic masculinity that prompt him to rape. A woman’s choice to wear what she wants is never an invitation nor a reason to assault or abuse her. Asking a woman to dress ‘properly’ and putting the blame on her clothes are ways to justify the crime and the criminal mind. So educate yourself and those around you and stop perpetuating rape myths.

Pestering teenage and young adult girls to learn to cook is a favourite Indian hobby of many. “Roti bana na seekh le”, is a mantra chanted by grandmothers and mothers as soon as a girl reaches a certain age. And gender plays a major role as boys are hardly ever asked to learn to cook.

The stereotype that women should be in the kitchen, feeding the family and guests, 4 meals a day is especially harmful in today’s day and age. Indian women are educating themselves, building careers and running empires. And they all demand an equal share of the household responsibilities. Men are stepping up and the number of stay-at-home dads is certainly on the rise. This is a slow yet visible change that’s helping break this stereotype.

“Shaadi ke baad toh ghar hi sambhalna hai na”, is one of the most misogynistic yet commonly heard mottos for Indian women. And many of them sacrifice their dreams and ambitions to stay at home and fulfill those responsibilities. We often hear terms like “allowed to work” when men and in-laws talk about bahus taking up a career or building a business.

Yet things are taking a turn for the better. Men have been taking on more domestic chores and breaking the gender tags attached to household tasks. Today, even the conversations happening in arranged marriages are progressive, motivating women to stay ambitious.

The stakes against working mothers have been sky-high since decades. As if being a mother is the ultimate goal, Indian women have had to give up on careers and ambitions because of societal pressure. The constant demands for the bahu to have a baby, mixed with the expectations of giving up her profession, unfortunately, still prevails.

Everything from guilt to abuse was used to force a woman to stay a homemaker once she became a mother. But no more, for even organisations are welcoming mothers by providing flexible hours and so much more. Men are encouraging their wives to hire help and pursue their passion. Companies are making a place for women at the boardroom table and incorporating policies like paid maternity leave, creche assistance, and work-from-home allowances for mums. This helps women stay in the workforce without having to choose between family and a career.

Even if Indian women do win the battle for the right to pursue their careers, they are put into the job bracket. “Ladkiya 9 to 5 jobs kar le, wohi bas hai” is the kind of mentality still prevalent in India. Women who step into the business world are often ridiculed for their dreams and discriminated against. In fact, they’re rarely given an environment which nurtures their entrepreneurial skills and helps them build self-confidence at work.

And still, of the 58.5 million entrepreneurs in India, nearly 14% are women. The numbers are growing and startups are seeing a lot more of Indian women entrepreneurs than ever before. They are making a mark for themselves in every business sector. With shining examples like Falguni Nayar of Nykaa, Kiran Mazumdar Shaw of Biocon and Aditi Gupta of Menstrupedia, women are being inspired to trust their business ideas.

The age-old and regressive saying that women should be seen and not heard is being thrown out for good. Right from not being included in family discussions to being asked to listen to their husbands, women have been quiet for a long time. And now women are not just speaking up, but making noise as they stand up for themselves.

Indian women are journalists, anchors, hosts and speakers, sharing their stories and talking about everything under the sun. They are writers, activists, volunteers and protestors, changing what’s been wrong for centuries and challenging stereotypes openly. We are saying it loud and proud!

The term divorce has held such stigma that Indians have lived in loveless, abusive marriages instead of walking out. The ‘pati parmeshwar’ ideology dictated that a wife do as her husband pleased and, in many cases, deal with domestic abuse as well. And if a couple did seek a divorce, it was always the woman being blamed for it. Not being a good cook, inefficiency at household responsibilities, unable to have children are often the accusations made against women to blame them for the divorce.

That’s changing and so is society. This generation talks openly about divorce and is completely okay with it. Women refuse to suffer abuse, as aptly shown in the movie Thappad, and men are educating themselves to break free from patriarchy and misogyny.

These gender stereotypes attack the self-esteem of women and should be done away with sooner rather than later. Indian women are no longer shy about their dreams and silent about their needs. It’s time we break free from rusty, regressive stereotypes and create a better and safer world for women. 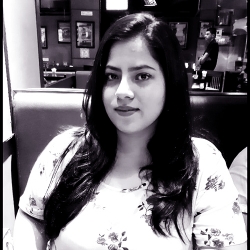 Srushti Pathak
A blogger, aspiring author and old soul at heart, Srushti believes in writing stories that touch hearts. She maintains that curiosity defines her zeal for writing, and creativity in all spheres of life motivates her.

Spread the love
Tags: Demand for fair girls for marriage in India, Discrimination faced by Indian women, Indian girls should know how to cook is a stereotype, stereotypes, Stereotypes And Women, Stereotypes that Indian girls have to live with, The UnFair and Not So Lovely Stereotypes Faced By Indian Women

5 Indian Woman Stereotypes you Think are Over, But are They?