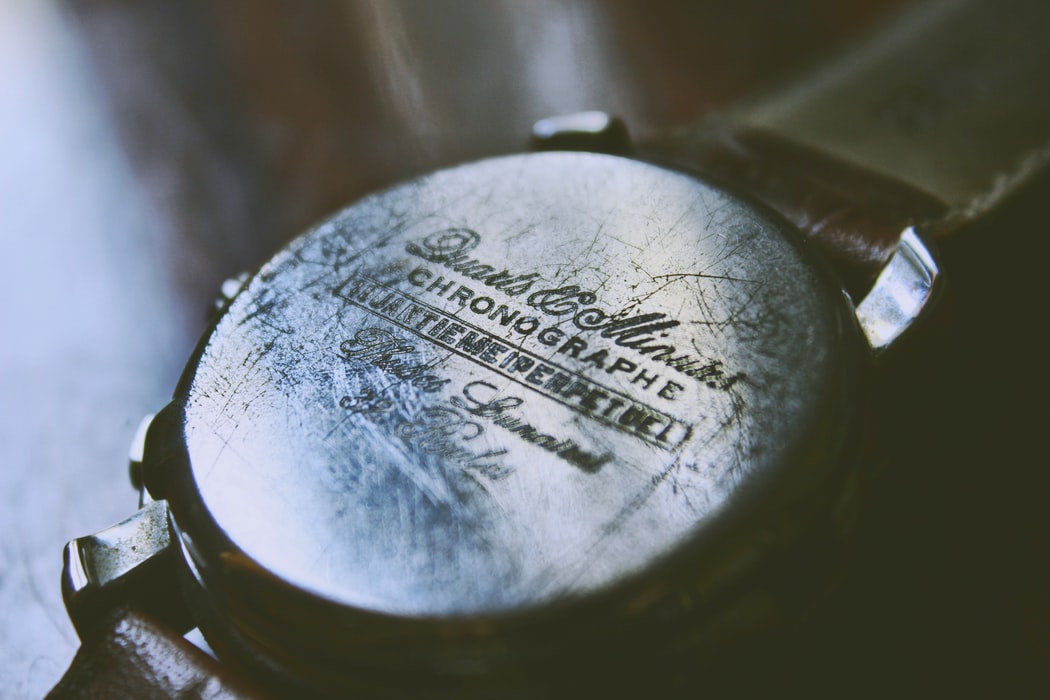 For almost half a century, TUDOR has been marked for its unique style, strong identity, and quality. By kindling passion, proving up to the task, by offering watches clearly belonging to their era and by continually improving their product line, but retaining their distinct identity, TUDOR stood out the crowd in the field of sports chronographs, personified in building 4 successive product families.

In 1970, it launched Oysterdate chronograph, its first mechanical manually-wound watch, which quickly impressed aficionados by its exceptional use of brilliant colors and option of characteristic pentagonal hour markers.

In 1971, the 2nd series of Oysterdate chronograph, now called Montecarlo, gave some stylistic evolutions and technical enhancements such as bezel variants and blue dial left a long-lasting impression.

In 1995, TUDOR finally inaugurated the 2nd series of “Prince Oysterdate” with many technical and aesthetic improvements like scratchproof sapphire crystal and refined and reworked case.

4 families of chronographs including many primary references flashed ever higher enthusiasm every year. Let’s look into the history in detail.

The 3 variations were differentiated by 3 types of bezel. 2 were made in large numbers, and 3rd never commercialized. Their noble and unique look was sporty and technical. 7031/0 is characterized by a Plexiglas insert boasting 2 points, and a bezel topped. 7032/0 has steel bezel with satin-finished, engraved with 500-units graduated tachymetry scale. 7033/0, boasted a bidirectional rotatable bezel with black 12-unit graduated insert in anodized aluminum, which never appeared beyond the prototype.

Unlike 2 preceding reference, the last model never came on the market. But it was endowed with exception bidirectional rotatable bezel with 12 unit black anodized aluminum insert.

In 1971 is marked with the 2nd generation of TUDOR Chronographs a.k.a. “Montecarlo” because of the dial similar to a casino roulette wheel. The 7100 series retains the case of the predecessors and the style of dials with painted hour markers. However, their movement is dissimilar. Instead of Valijoux Calibre 7734, TUDOR chronographs came with manually-wound Valjoux 234 movement that offered more accuracy, more sophisticated chronograph mechanism, a clutch as well as a column wheel.

This model featured a rotatable bezel with 12 hours graduation for telling time in 2nd-time zone. It came in 2 different color combination, blue and grey, or black and grey.

In 1976 TUDOR bring a new product line that constituted a bit of revolution and the very first self-winding movements. A.k.a “Auto Chrono Time,” their cases retained the features of previous ones, except slightly thicker to allow rotor for self-winding motion and hence earned the name “Big Block.” Then came 79100 series in 1889 with minimal modifications.

Later from 1980 till date, TUDOR Style Watch stood out the crowd in the sports chronographs arena, personified in building 4 successive product families. 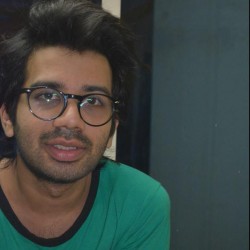 Vinay
Dreamer, Quirky ,Art -buff, fashion -junkie .I love solace found in busy shopping streets, derivative observations made about people from a open cafe, a carefree hug of words or ( sentence !) and, arts.

Latest posts by Vinay (see all)

An Ideal Location for this Summer Vacation-Caribbean