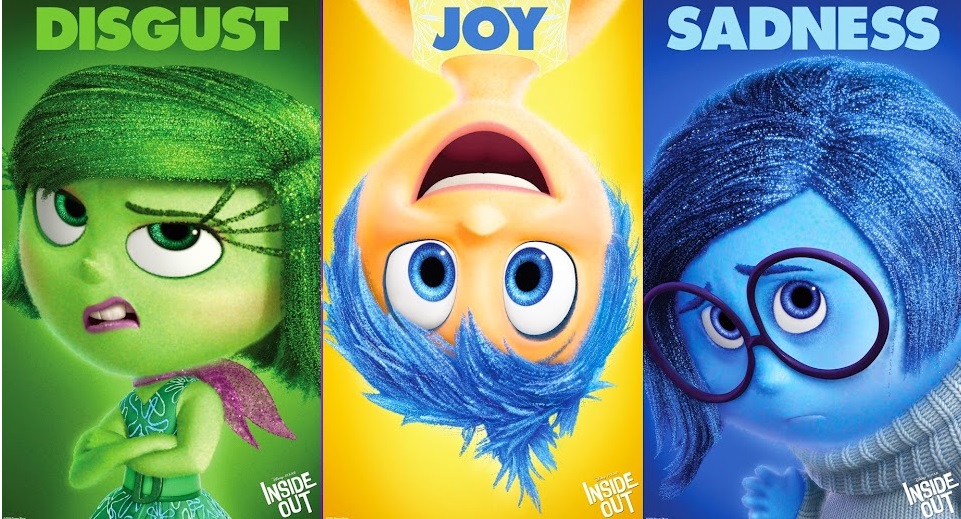 Animated movies always have a way of tugging our heart strings and leaving us teary eyed by the time credits start rolling. No matter how old we get, we’re never too old for animated movies as they tell a story of their own with endearing characters or gripping plot lines.

Be it the Minions from Despicable Me or be it Frozen, we all have a deep fondness for animated movies, and thankfully 2015 has not been a disappointment in this regard. A few have released and a few others are much awaited, but here are the top animated movies of 2015 you must rush off to watch right away: The movie released in March and is endearing to the core. Home revolves around the clumsy yet well-meaning character of “Oh” who’s a Boov. Boovs have decided to invade earth and inhabit it. Oh makes an unlikely friend with a girl Tip and the movie explores their journey together. His silly and incorrect way of speaking just lightens you up further. The voice of Oh has been lent by none other than Jim Parsons who is known best for his role as Sheldon Cooper and he’s accompanied by his real life gal pal Rihanna. This movie will surely leave you with your heart melted and eyes all teared up! If you have no idea who the minions are or why this movie is creating such frenzy, well you’ve been living under a rock. The Minions movie will serve as a prequel to the successful Despicable Me franchise and will explore the journey of Minions before they met Gru. The trailers look promising and they’ve already won our hearts with their goofy idiosyncrasies and this movie cannot come out sooner. The movie explains their inherent need to serve a master or eventually perish, and one cannot wait to go “bananas” with them!

This is a great offering from the makers of Toy Story, Up and Finding Nemo and it looks like Disney has another winner up its sleeve. Inside Out takes an unusual route to show us how exactly our emotions try to control us and take charge of our life. It revolves around a girl Riley, who’s moved to a new city and school and her emotions- Fear, Anger, Disgust, Joy and Sadness take it upon themselves to steer her life and what eventually culminates is a hysterical comedy you won’t be able to get enough of. This movie is definitely worth a watch for sure! We’ve always seen Dracula as a fearsome and loathsome character, however Hotel Transylvania described the movie through his eyes and his fear of humans that eventually led him to become an over protective dad towards his daughter Mavis. Here comes the second installment with Adam Sandler and Selena Gomez. The second installment deals with Dracula dealing with being a grandfather to a kid he’s convinced to turn into a monster, however in the cutest way possible. Like part one, this movie seems full of monstrous surprises too!

Be sure to catch Hotel Transylvania 2 in pvr cinemas and earn exciting discounts and cash back making your movie experience unforgettable!

The Peanuts Movie is based on the highly successful comic strip Peanuts with Snoopy ready to take on the mission of a life time in which he’ll go against his mortal enemy, The Red Baron. On the other hand, his best buddy Charlie Brown is all set to take on a quest of his own which results in him falling hopelessly in love with Little Red Haired Girl, whom he keeps trying to woo. The movie already seems packed with excitement, love, drama and intrigue and November cannot come sooner!

Animated movies have an infectious charm that fails to wane off. With another bunch about to release, you have a splashy-good time in store.

Things You Don’t Know About Minions