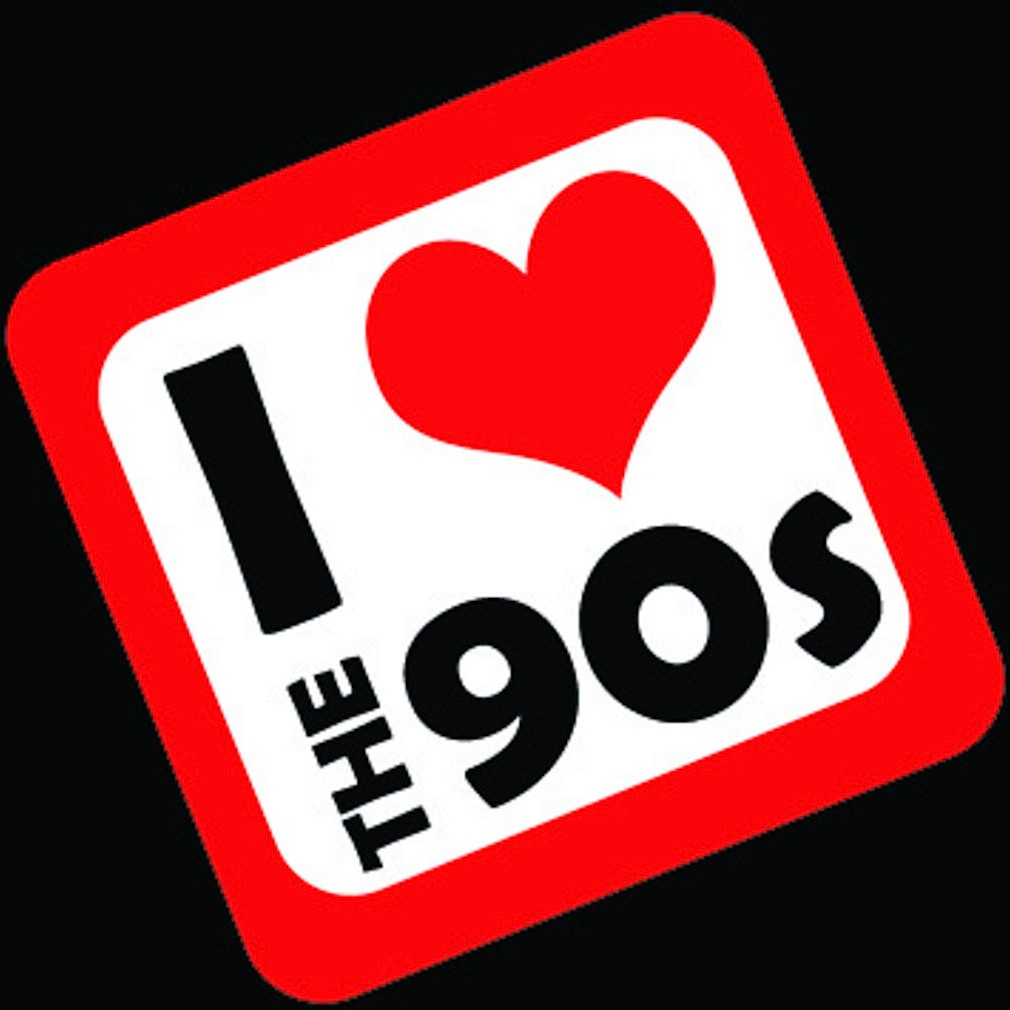 I remember watching Bewitched as a kid, and I still do to get a taste of the bygone days. Yes, for those who believe that 1990 was just 10 years down the line, please grow up! Understood, that you miss the caffeine pills and the coca-cola credit cards that the 90s promised with no trace of delivering; nonetheless, you think those times as the most colorful ones of your life. What made you cherish the 90s? Maybe the following fantastic five: Just opining, the 90s win hands down over the 2000s. Video games were far more interesting and the T.V. someone appealed even without Reality shows.

Tips for Getting Started in Investing

How to Give Your Finances a Makeover

When To Go To Pawn Shops