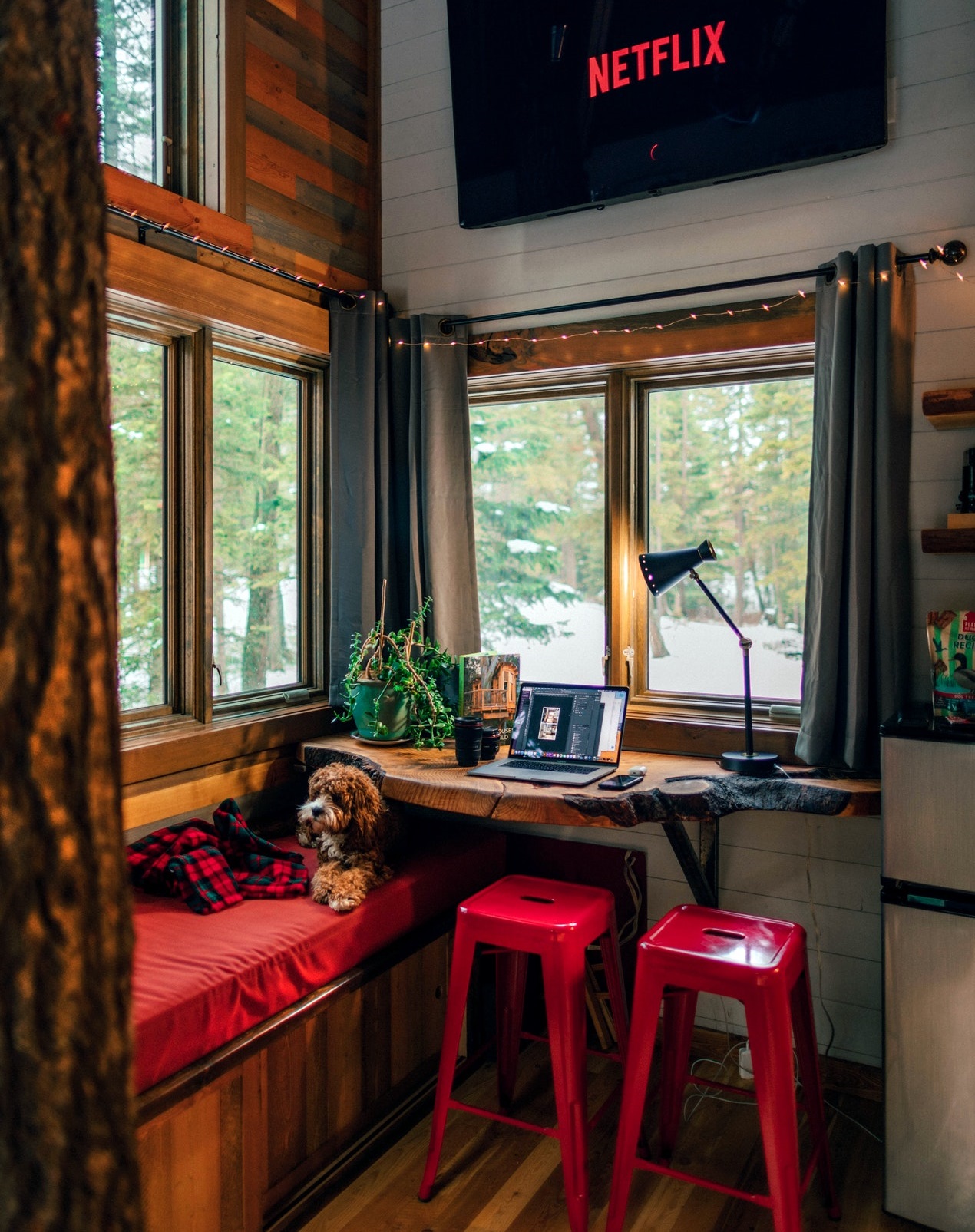 Choosing a streaming service that is right for you can be confusing since there are so many services out there. We have a list of best movies since 1990 on this site, and if you wish to catch them, you can look for them on the streaming services we mention here.

And if you’re one who doesn’t want to miss out on popular movies when they come out, getting a subscription that delivers exactly what you want would be important to you.

From the endless list of streaming services, here are five that we find to be most worthy at the price. Before you make a decision, take your time to have a look at all you get in your subscription and what fits your budget well. This will ensure optimum entertainment for you while not burning a hole in your pocket.

Disney Plus is arguably the best family streaming service to watch popular movies on today. Thanks to Disney’s partnerships with various movie companies, there are plenty of movies to choose from every time you sit down to watch a film.

Also, since it’s a streaming service by Disney, you can watch almost any animated or live-action film produced by Disney. Along with that, you get to watch movies and shows from popular productions such as Marvel, National Geographic, and Pixar. By using a dlna media server, you can watch your favorite movies without losing any video quality.

HBO Max is a big step up from its predecessor, HBO Now. The difference is that HBO Now only included all films and shows made by HBO, while HBO Max also includes films and shows from other production houses, including classics like Wizard of Oz.

It includes plenty of popular films and TV shows, including Rick and Morty, South Park, Friends, and Big Bang Theory. And we can’t miss out on other films like the Harry Potter series, the Arkham Knight series, and DC films.

You can get an HBO Max subscription for $15/month, which may be a little pricey for many.

When compared to Netflix, the only differentiating factor would be the absolute list of HBO award-winning films you get with the HBO Max subscription, very few of which you get on Netflix.

Netflix has been in the movie streaming service even before people became cord-cutters. Netflix doesn’t restrict itself to streaming existing films but goes further to create its own list of exclusive films and shows.

And if you’re looking for popular films, chances are it’s a film produced by Netflix and can only be watched if you have a Netflix subscription. Unlike Disney, the selection of films isn’t limited to certain production houses and is regularly refreshed.

And if you’re a fan of anime shows and films, you won’t find a better service than Netflix.

For a minimum price of $9/month, you can get yourself a personal subscription for Netflix with a streaming limit of 2 users at once.

Amazon Prime Video is similar to Netflix in its method of creating exclusives. It hasn’t been in the market for too long and doesn’t include as many exclusives as Netflix.

But it has plenty of popular series like Fleabag, Jack Ryan and The Marvellous Mrs. Maisel.

Another reason Amazon Prime Video is great is that you can get a few add-ons that give you access to watch live streams of sports and news.

Bunch that up with the other benefits you get with the package, including Amazon Music, Twitch Prime, and free shipping; you get yourself a pretty good deal for just $9/month.

Hulu is different from the other options on this list, as it is an extension of Disney Plus and offers live streaming for various TV channels.

You can watch your favorite films and TV shows that are only available on TV and aren’t yet in the Disney Plus library. It includes all the popular movie streaming channels as well sports and news channels.

A few of the popular channels available include ABC, NBC, and Fox. And if you ever feel like adding a few more channels to your list, you can choose to add specific channels or get an add-on package.

You can get Hulu for $6/month or get the $13/month package which also includes Disney Plus and ESPN.

These five streaming services are the best options for anyone who is looking to watch popular films online.

Before you choose to get a subscription, have a look at all that you get in each subscription and compare to choose the best service for you.

Keep your budget in mind and choose one that fits your budget while also delivering content most suitable for you.

Enjoy Live cricket, news and your favourite TV channels with the JioTV app