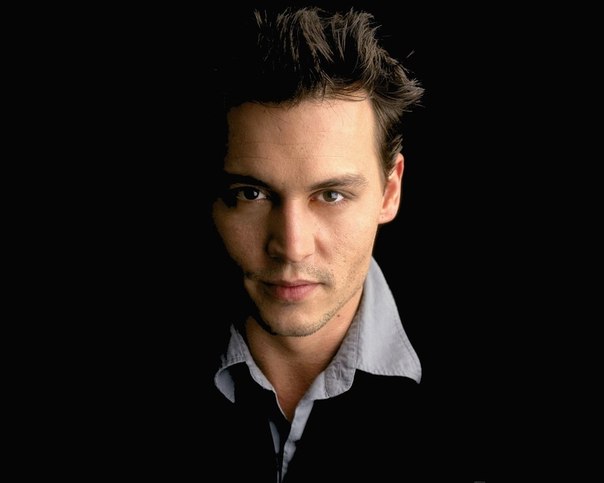 There are two kinds of actors in the world – Johnny Depp, and the rest of them! If you haven’t watched a Johnny Depp movie, you sure have missed a lot! A real master of disguise, this masterly actor plays all his characters in his inimitably unique style. The performances of Johnny Depp have no analogues at all, and you will never see “the same” Johnny in two movies: he is always different and sometimes, even impossible to recognize. Such a talent is a great example of what a real actor should look like and behave.

Johnny Depp is not only an actor, but a producer and a musician as well. Anyway, we all know and love him for his awesome performances, 5 of which can be called epic. Some of them brought Johnny Oscar nominations, and many other awards as well, including the Golden Globe.

When you start watching this movie, you might not recognize Johnny Depp at once. As for the author of this article, he was able to understand where Johnny was just after the 40th minute of this film. His ability to transform into an odd journalist who doesn’t mind to try light drugs and who travels with his really awkward and even psychopathic lawyer can easily impress even the strictest of critics. Johnny met the man whose life inspired this movie for getting a better understanding of the role he was supposed to play. George Jung was a well-known drug lord in the 1970’s, who established the whole cocaine market in America. He is serving a life sentence in prison currently. Johnny was able to show us Jung’s personality, his worries and fears, his attitude to his parents, wife and daughter… Watching “Blow”, we don’t see an evil and powerful drug dealer, but a man who can evoke sympathy and compassion. Who doesn’t know Jack Sparrow! Oh, sorry… Captain Jack Sparrow. This performance had brought Johnny Depp his first Oscar’s nomination, and one must admit, he deserved it. Amazing charisma, sense of humor, ability to deal with all problems with an enormous optimism –  these are the qualities we all love Jack Sparrow for. It must be mentioned, that it was Johnny Depp who created this character the way we know and admire: he worked on Jack Sparrow’s style, jokes, goings-on, and frills. So, thank you, Johnny, for such a character, the only one of that kind! Do you know where Peter Pan came from? Just watch Finding Neverland, and Johnny Depp will reveal all secrets of this story with the help of his character – J.M. Barrie. His friendship with a loving family inspired Mr. Barrie to create a boy who never grows up. This performance is Depp’s second Oscar nomination, and though he hadn’t been awarded for it, we still found his James Barrie one of the best performances of this incredibly talented actor. The last but not the least is Johnny Depp’s character, Benjamin Barker, the owner of a barber shop who took a name, Sweeney Todd after his coming back to the native city of London for revenge. Another Oscar nomination for Johnny, and another brilliant movie based on the popular Broadway musical – a perfect chance to see Depp singing.

The article provided by a pro blogger Alex Strike, who is a big movie fan as well. He also writes on social media, and the Internet in general.