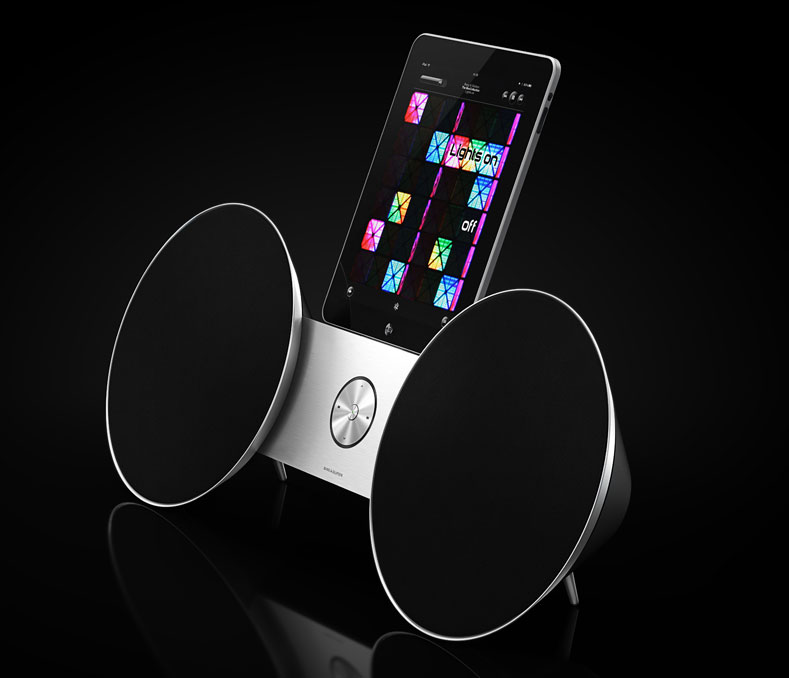 Let me put it without hedging, when I say ‘overrated’ I certainly don’t intend to talk about what you read almost every day in Page 3. Those are not overrated; those are over ‘hyped’. There is a difference you see – The latter is promoted for glamour. It’s amusing to notice how hype is often perceived as the penultimate truth. The irony – Overrated stuff makes a bigger impact than anything else, for absolutely no reason at all.

Sleek Technology: Agreed, smart technology has changed life, and it has changed it for better. What’s this craze about size zero technology but? Not that I hate the slim-line look. Just that after laptops and Macbooks, I can’t see sizes shrink further. Relationships: You might argue that it is relationships that is a sole reason for human’s whole existence (sounds a little to melodramatic, ain’t it?). Talking purely about other-than-by-blood relationships, we all seem obsessed with relationship statuses. Not just of our own, but that of everyone we know (or think we know). Let’s see – do we really care or are we just curious? Fifty Shades of Grey: Just like every other book that talks pretty easily and openly about fantasies and some ‘real’ action, Fifty Shades of Grey joins the overrated list. Just that it has been written out-and-out from a woman’s perspective, it is a bit more than overrated. Beauty (and the Lack of it): Whether you hate me for it or not, but I have a very clear perspective on the idea of beauty. I say it’s not important to have it or lack it. It’s just the hype that surrounds the idea of beauty that is attractive. Nor by beauty I obviously mean the visual pleasures. Your Daily Horoscope: You get up in morning and I guess (If you believe in horoscopes) that you must be reading your daily astro even before you have been to the loo. The daily horoscope is either completely glorified or absolutely overlooked by the believers and non-believers, in that order. Having listed the top five doesn’t mean that the list has been wrapped up. Look around and you will find so many things that seem important because there is a certain hype surrounding them. You may call me prima donna, but I think science too is overrated. Dam straight – I guess hype is a thing of the perception.

Technology and Our Health: New Frontiers

For Sarah At a Parting