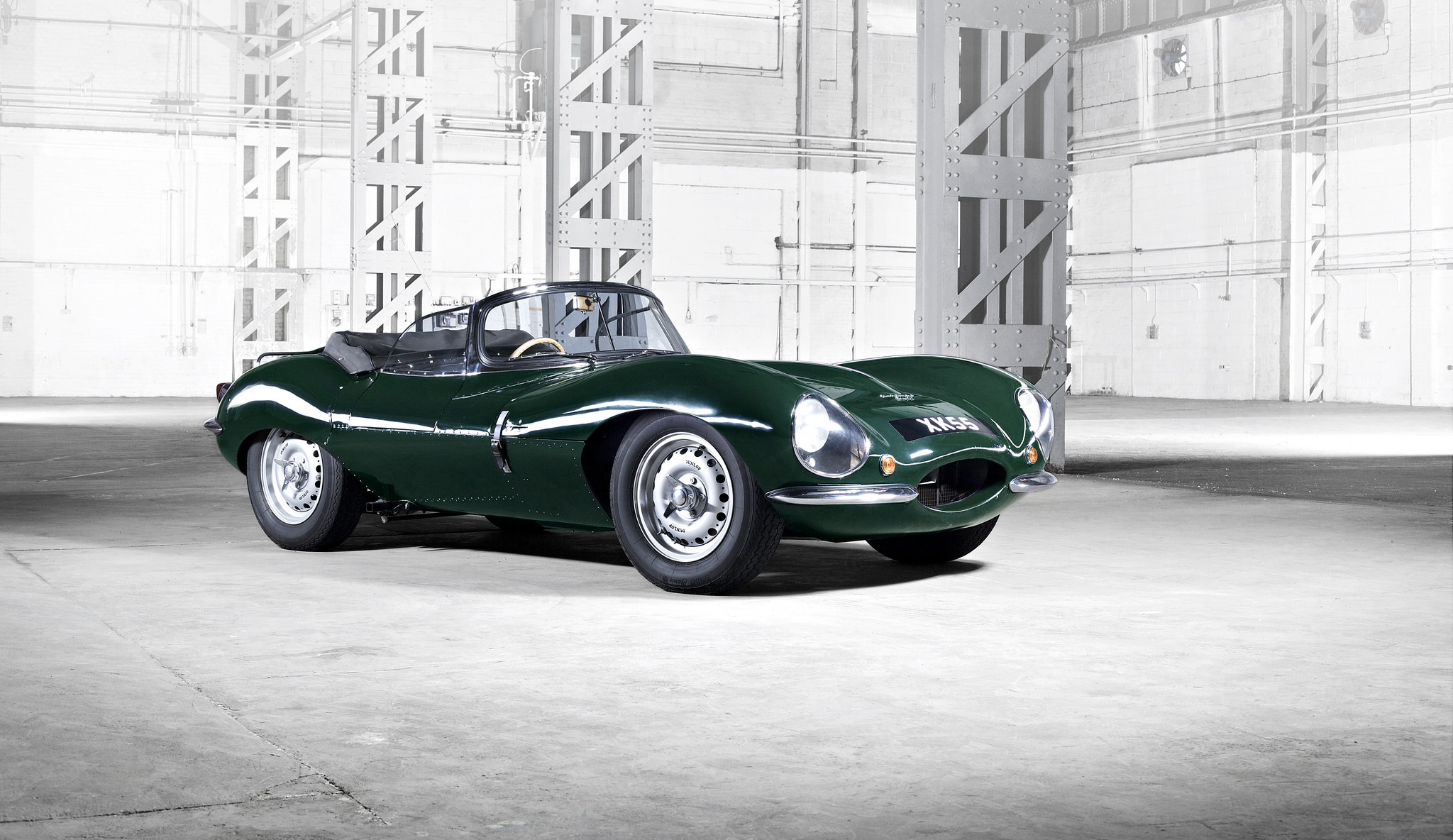 Luxury car fiends will be familiar with the most-loved vehicles designed exclusively for the elite, like the Porsche 911. The popular Porsche model, described as a “class act” by Evo has gained a perfect five star rating. Join us as we dig a little deeper and reveal some hidden gems that qualify as worthy car competitors. Some of the best luxury designs stay under the radar because of their exclusivity and limited marketing. Here are five luxury car designs that you’ve never seen before. 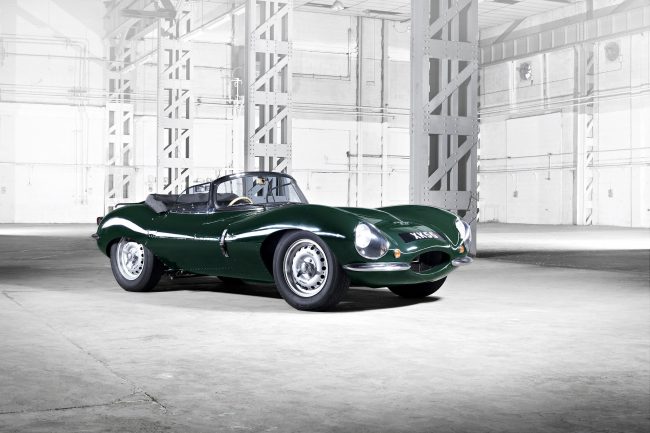 This limited edition vehicle was first manufactured in 1957 when only sixteen of these models were built. Since then, a further nine were built and launched in 2016, which resurfaced the lesser known brother of the Jaguar D-Type race car.

Named as one of the rarest cars in the world, the 1957 Jaguar XKSS costs a whopping $1.5 million dollars. However, it did catch attention when actor Steve McQueen purchased one of the limited run for $5,000 in 1958. He was allegedly seen driving all across Los Angeles in the vehicle, which hiked up the price of the model. The estimated $1.5 million price tag is determined by who was the original owner of the car with McQueen’s being worth a cool $30 million.

Ferrari got sentimental and environmental all at the same time when they recently celebrated their 70th anniversary last year. Sustainable packaging provider, Takeaway Packaging, was tasked to design eco-friendly food packaging for the event that resembled Ferrari’s sleek, black matte style.

The Italian luxury sports car brand delivered the goods in 500 micron folding box card for high-quality hamburgers. This exclusive event held in London celebrated 70 years of excellence. The car brand elegantly recalls their 70 year legacy on their official blog as, “a timeless myth that has been fed by the same courage and determination for 70 years.” 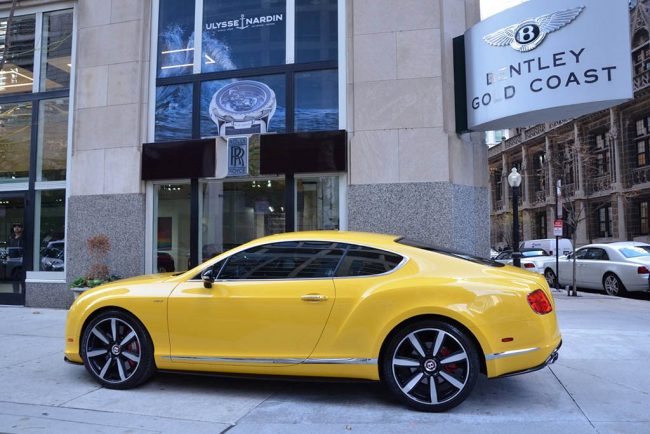 The contemporary Bentley Continental GT isn’t exactly unheard of — in fact, it’s a classic choice. But, in this colour it could almost be mistaken for a New York taxi (with an uncharacteristically posh interior). This Bentley vehicle comes in plenty of high-class colours for a truly customisable finish. However, this striking yellow is quite out of character for the British brand.

This version is available at Bentley Gold Coast in Chicago and has not yet been labelled with an official price tag. With only 1,300 miles on the clock, this unique car won’t be a cheap ride! 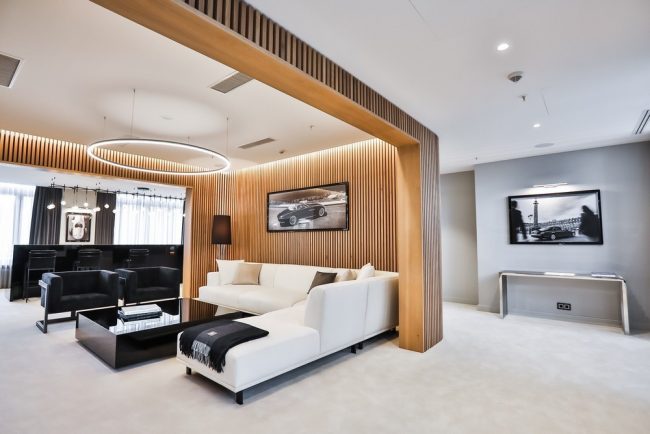 The Maybach suite is situated in the Radisson Royal Hotel in the Moscow. This luxury suite was designed by Mercedes Benz and Radisson Blu to offer world-class hospitality to wealthy visitors. Named the Maybach suite, it was a tribute to the popular Mercedes Benz car model to ooze ultimate luxury. The streamlined design and muted tones are a luxury car lovers dream, as a larger than life car interior.

The general manager at the Radisson hotel in Moscow, commented on the project saying that it is “a symbiosis of values beyond time and progress, inherited traditions and innovations.” 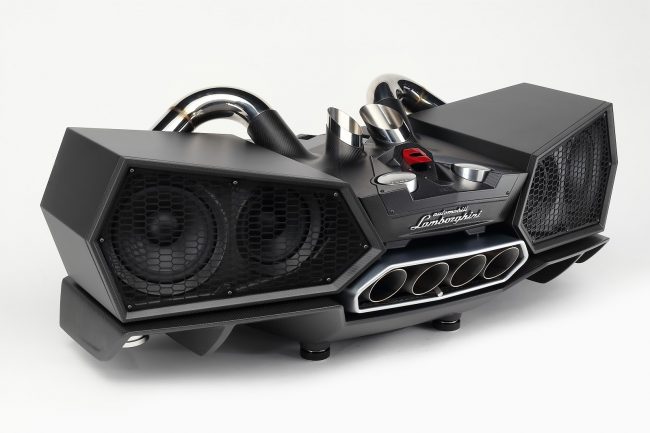 This special edition product is a design collaboration between IXOOST and Lamborghini. The two brands have created the ultimate surround sound, carbon fibre docking station speaker. Fancy listening to this? It will only cost you just shy of $25,000.

Lamborghini hosts a whole store full of lifestyle products for fans of their supercars, including playing cards, a signature yellow football and even a wine cooler. Inject some of Lamborghini’s sophisticated Italian culture into your home with these little-known designs.

Adam Middleton
Business Development Manager at Takeaway Packaging
Adam Middleton became the Business Development Manager for Takeaway Packaging after a varied career in PR, shipping and marketing within the packing industry. With a Bachelor’s degree in Human Geography and a Masters in International Marketing, Adam has a keen interest in the environmental impact of consumerism.

Takeaway Packaging offers custom branded eco products with an aim to move 100% of their customer base to fully biodegradable, compostable and oil free takeaway packaging by 2021.
Latest posts by Adam Middleton (see all)