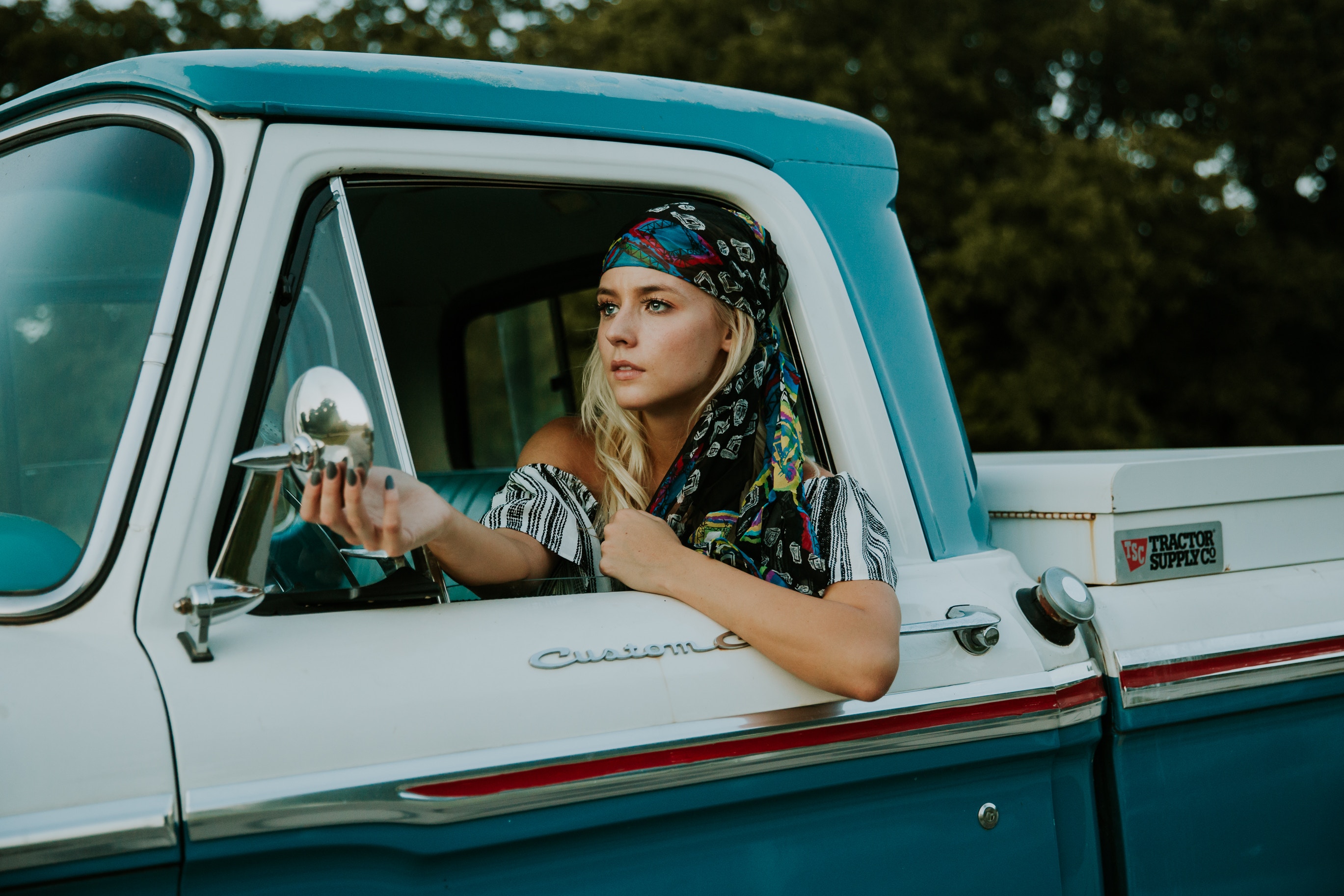 Teenagers dream about the day they can drive. Your teen may be waking up in the morning, fresh off another driving dream, the feel of the breeze still in her hair. For a parent, that excitement translates to one thing: danger. The more thrilled a teen is to get behind the wheel, the more of a risk they may be – the last thing you want is an inexperienced driver zipping around the neighborhood or pulling onto a highway, high on the idea of freedom. Here’s how to help your teen become a good, responsible driver – and how to ensure they’re staying safe.

The Truth About Teenage Driving

According to the CDC, the fact that teenage drivers are inexperienced makes them less capable of seeing a dangerous situation before it happens or recognizing (and avoiding) a hazardous situation. They don’t have the decision-making capabilities that older drivers have, and many of their choices actually result in worse accidents. The unfortunate truth is that car crashes are the primary cause of death for teens in the United States.

There are specific groups that are at an even higher risk:

These facts are scary – they’re scary to parents, and they’re also scary to teenage drivers themselves. The good news is that prevention is possible.

Be a Driving Role Model

The best thing that parents can do is be an example of the type of driving they want their teens to imitate. For example:

If your teen sees that you do any of these things even once in a while, they may think it’s safe to be a lax driver now and then. You can also talk about your driving decisions. For example, if you see a potential threat and switch lanes to avoid it, explain why you did that.

Follow Best Practices, Even if the Law is More Lenient

When your teen is old enough to finally get their permit or license, don’t take them for a couple drives around the neighborhood and then hand over the keys. Instead, sign them up for driving school. Ask around to find out which ones are the best – parents who have put their kids through driving school should have recommendations.

Also, learn your state’s driving requirements, but use your best judgment. For example, some states allow learner permits as young as age 14. If you feel like that’s way too young, there’s no reason why you have to let your kid drive at that age. If you want to have your child wait until he or she is 16 to drive, that’s in your power.

Use Tech to Manage and Monitor Their Driving

A teenager who does all the right things when you’re with them – drives the speed limit, stops for three seconds at the corner, keeps her phone in her bag – still doesn’t have the experience to stay safe in a less-than-perfect situation. Luckily, there’s tech out there that allows parents to manage their teen’s driving without being a passenger:

Parents can decide how involved they want to be with their child’s driving and how much their teen knows about their involvement. Whatever you choose, there’s tech out there that can keep your teen safer on the road and parents more involved.

Becoming a safe driver doesn’t happen overnight. It takes years to develop savvy driving habits and skills, and even adept drivers who have had their licenses for decades can still get into an accident. Your teen is your responsibility, and keeping them safe also means keeping other drivers safe. You may be unpopular, but putting an inexperienced driver on the road without the proper training is the biggest risk of all.