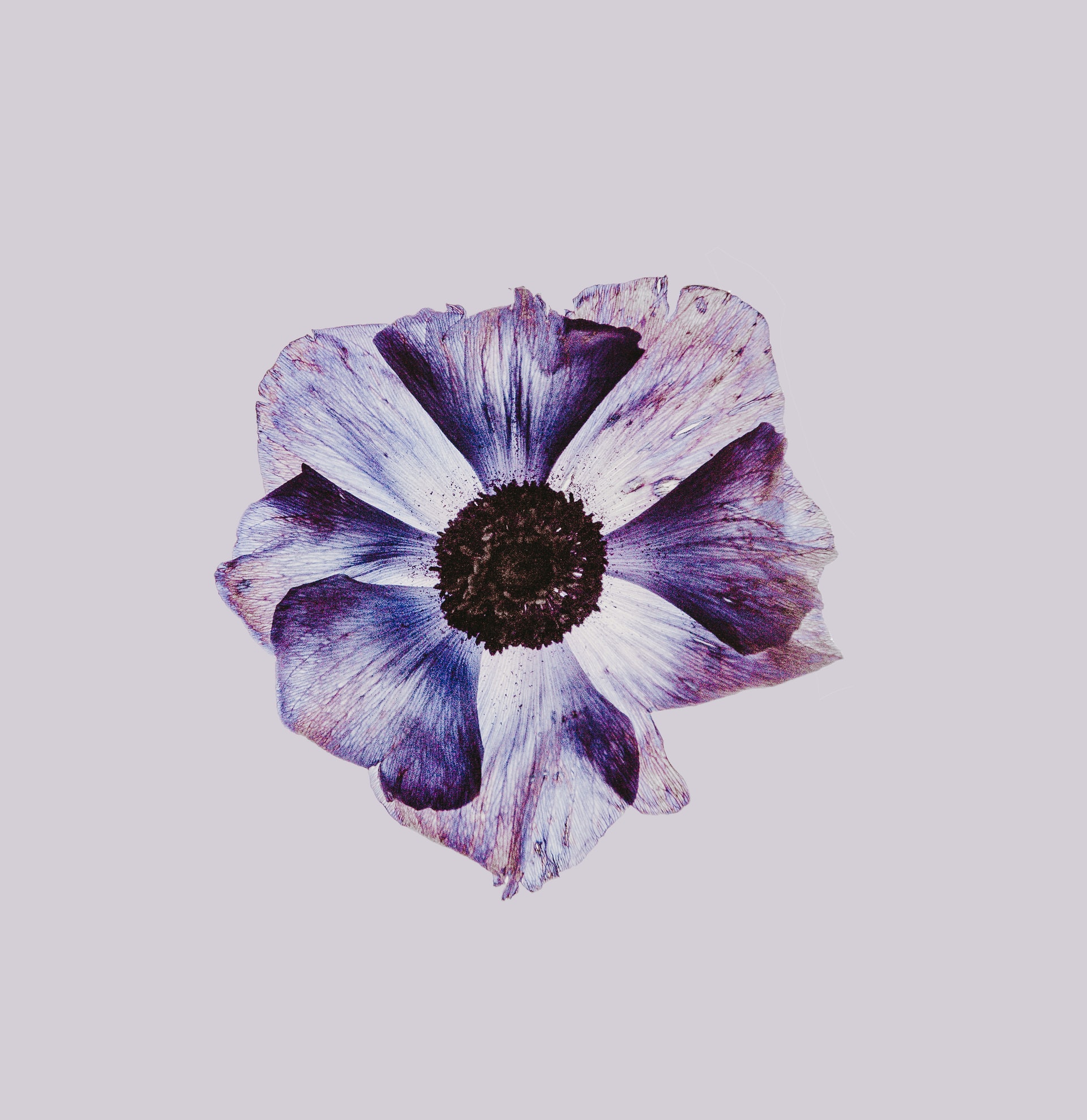 Of all the many colours that diamonds can have, the pink diamond is by far the most popular and sought-after, while not many people know that while we know how other coloured diamonds are formed, we have no idea what happens to form pink diamonds.

These unique stones represent a tiny 0.03% of all diamonds mined and a fancy pink diamond would indeed have a high price tag. With that in mind, here are some things about the history of pink diamonds.

Pink diamonds were randomly found in mines in Brazil, India and Russia and due to their scarcity, pink diamonds became very valuable and a fancy or vivid pink stone would be worth millions of dollars.

Queen Elizabeth II, the Sultan of Brunei and other royals have the finest examples of fancy and vivid pink diamonds, and to celebrate Queen Elizabeth II Silver Jubilee in 2012, The Argyle Pink Diamonds Company held an exhibition in London.

This was a rare opportunity to see so many top-rated Argyle pink diamonds in one location, with a total of 42 gems, worth around £40 million, which was the star attraction of the exhibition.

Months and years would go by before one pink diamond of any notable size was found, with India, Russia and Brazil as the main countries where these very rare stones were found.

The Argyle Mine, Western Australia

The late 1970s saw the first lucky finds of raw pink diamonds in the west Kimberley region and pretty soon, a consortium of precious stone mining companies found the source and the Argyle Mine was founded and began producing in 1982.

There are pink Argyle diamond rings for sale from online custom jewellers and such was the impact of this new mine, the demand for pink diamonds grew and grew.

Argyle Pink Diamonds – The Best in the World

It is estimated that, since 1983, Argyle Mine has unearthed 8 million carats of diamonds, which is 1,600 kg, and there has never been such a prolific mine regarding pink diamonds.

If your partner is in love with pink diamonds, why not have Argyle pink diamonds cut and design the ring from scratch? The custom jeweller is used to working to the client’s budget and while pink diamonds are never going to be cheap, they do make for an excellent investment.

Reasons Why Diamonds Are Not A Girl’s Best Friend