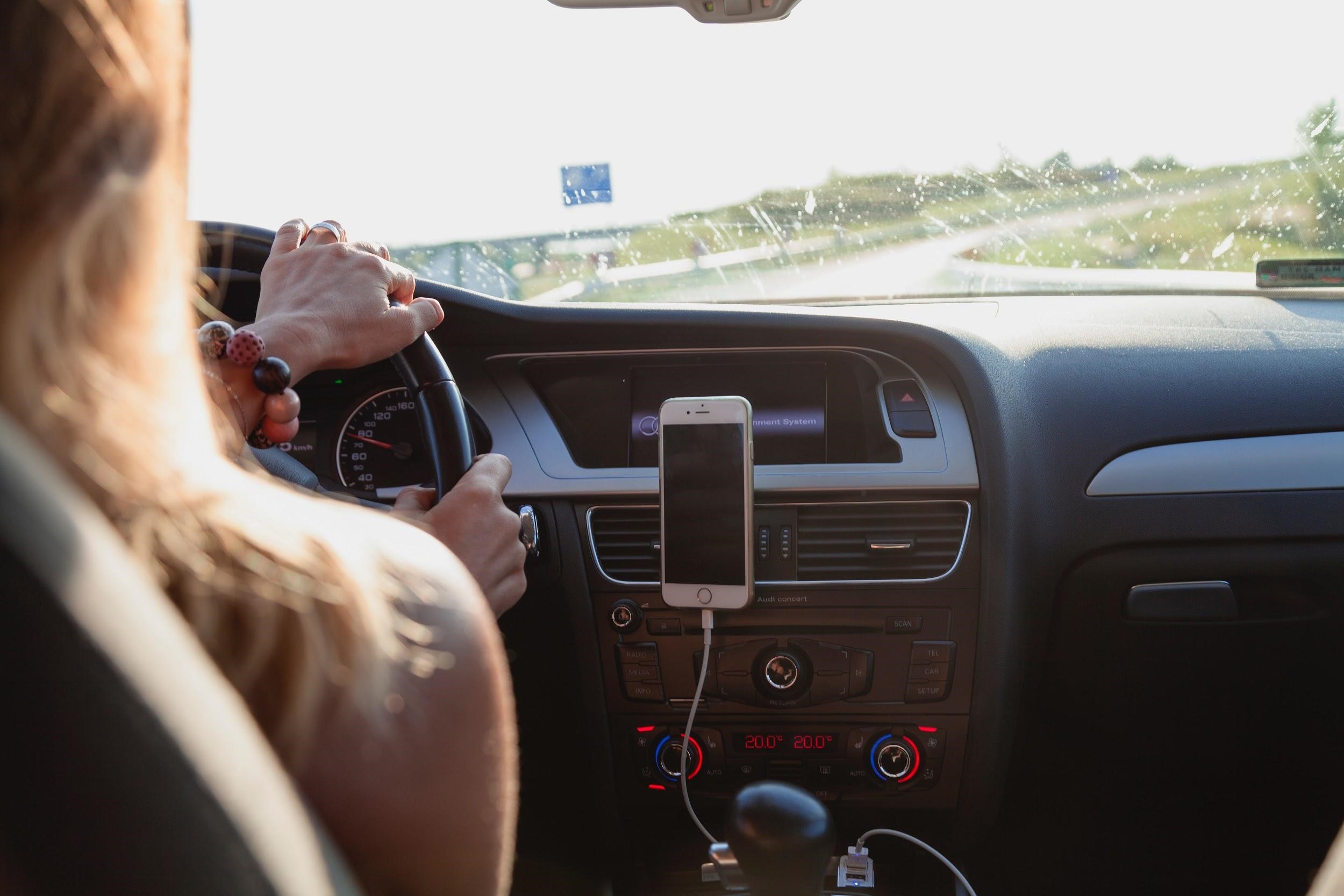 Living in a technologically driven era has many benefits, but it also has its drawbacks. One of the most dangerous of these is the temptation to allow yourself to become distracted on a regular basis.

Being “distracted” can manifest in a few different ways. On the one hand, it can be quite literal, such as if someone picks up their phone and focuses on a random notification rather than listening to the person who’s talking to them. However, it can also be a general mental state — a willingness to let an overwhelmed and overburdened mind perpetually wander, since it’s always being bombarded with information anyway.

While it’s important to fight this natural slide into a distracted life at all times, it’s especially important to be on guard against it while you’re on or near a road. Whether you’re moving along the sidewalk in an urban center or on the road, here are some tips to help you avoid being distracted.

Guard Yourself Against Your Technology

Though smartphones have already been brought up, there are actually many different distractions that can bombard a person who should have their attention focused on the road itself.

For instance, if you’re riding in a passenger’s seat, don’t distract the operator of the vehicle by asking them to adjust the radio while the car is in motion. Don’t show them your cell phone or tablet, either, and if you’re helping them navigate, communicate with words instead of images.

If you’re the one driving the car, make sure to avoid using your cellphone, radio, or any other technological devices that can’t be operated with voice activation.

You may be tempted to use earphones to listen to something or take a phone call when you’re on the move. However, it’s important to avoid blocking out the sounds of your surroundings when you’re moving next to a busy thoroughfare.

Though this could technically be included in the previous section, it’s well deserving of its own spot. Texting on the road has become an epidemic at this point. It’s especially rampant amongst younger Millennials and older Gen Zers. Those who are between 20 and 29 years old tend to struggle the most with texting while driving, as they account for a staggering 37% of text-while-driving accidents.

While it feels harmless, the simple act of spending five seconds reading a text while driving at 55 miles per hour can mean that you go the length of an entire football field without looking at the road. Most drivers wouldn’t be willing to do that by simply closing their eyes, and yet they do so without hesitation if it has to do with their phone.

The point is, whether you’re driving, don’t use that time to text others. In the same way that you would avoid using your cellphone if you were focused on something more meaningful, if you’re on the road, simply stow your phone out of sight until you’ve stopped moving, and you’re able to be more aware of your surroundings.

Finally, make sure to be extra careful if you have children either walking with you or strapped in the car next to you. Children are still in the process of learning about road safety, and they can distractedly dart from your side in an instant. It goes without saying that you should always stay focused and keep a close eye on children when you’re near the road.

In addition, if you’re driving or riding in a car with children, make sure that they’re not distracting the operator of the vehicle. Children often won’t realize how distracting a question can be, and they may be persistent in trying to get the driver’s attention. Make sure to set the tone before you start driving by informing them that you or the driver need to focus and you’ll be able to answer any complicated questions they may have once you reach your destination.

What the Future Holds

While driving is currently a dangerous activity to engage in while distracted, the good news is that soon it may change dramatically for the better, whether you have a disability or not.

The ever-closer dawn of the age of self-driving cars promises to free up drivers and passengers everywhere to focus on their phones and tablets as much as their hearts desire. They’ll be able to hold conversations and think about whatever they please without the worry of being distracted as they move from place to place. They may also offer more opportunities for independence for persons with disabilities, but this will take much more refinement of the technology.

Until the self-driving era fully arrives, it’s important to be on guard about the dangers of being distracted, especially while you’re on or near a road.

Driving Tips for the 100 Deadliest Days of Summer