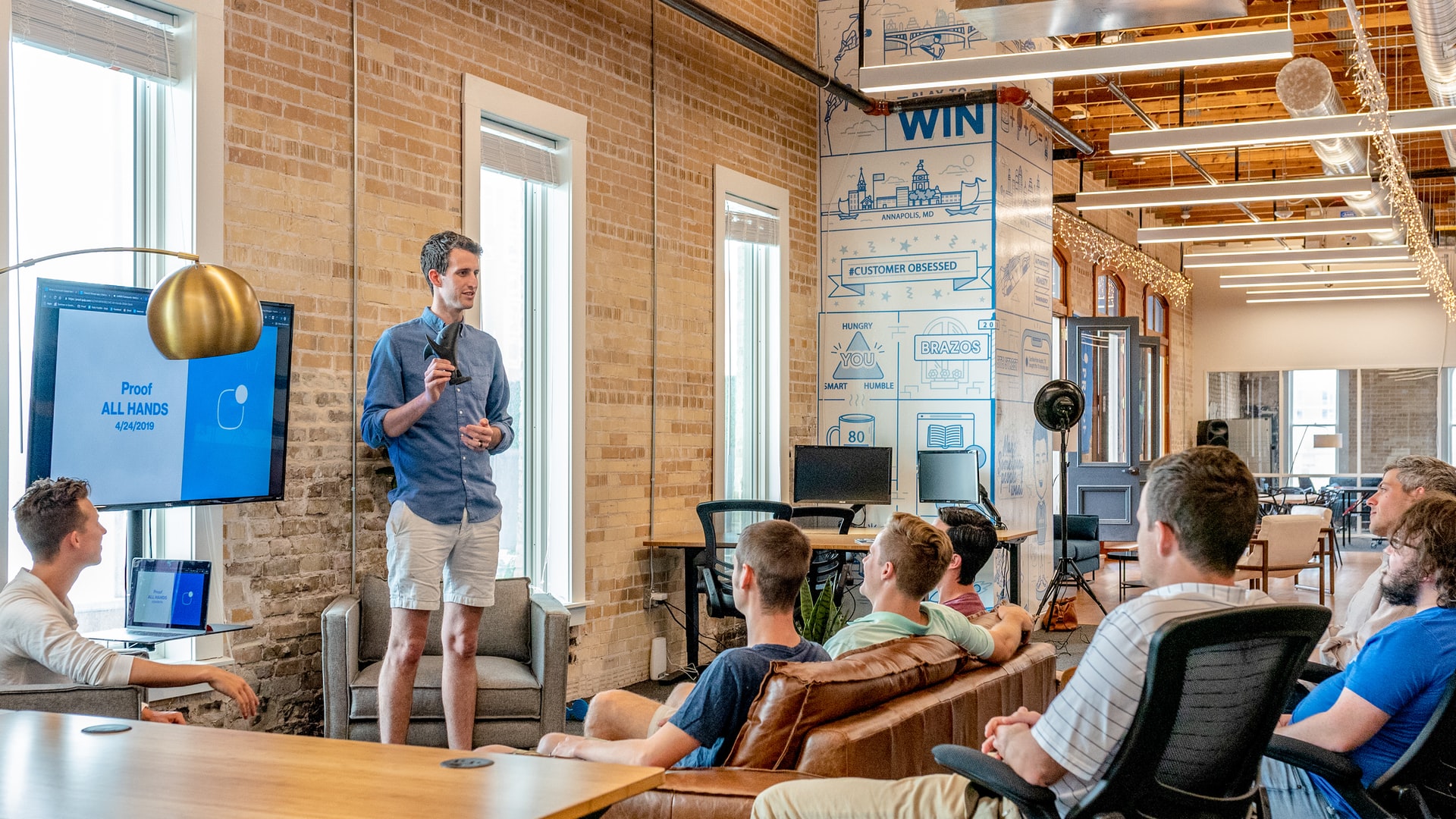 Social anxiety plagues 15 million people in America, but anyone who is suffering is likely to feel very isolated.

Anyone struggling with social anxiety may have trouble making friends, acing job interviews, or speaking in public. But as a man, I’ve found it’s especially difficult to start new relationships.

Gender equality has come a long way, but most people still expect the man to ask a woman out on a first date. And if that man has social anxiety, it may never happen.

These are all the things I’ve struggled with (and more), and thankfully, I’ve learned to overcome many of my fears. In this post, I’m going to share 6 of the most powerful techniques I’ve learned to feel at ease when speaking with anyone.

If you do have social anxiety, cracking a joke may seem like an impossible feat. After all, we’ve all been in that awkward situation where you try to make a joke and are met with crickets.

But if you really want to know how to be funny, it’s all about confidence. Don’t mumble or look away from the other person as you talk. Maintain eye contact and deliver your joke in a lighthearted manner. You can always practice with your friends and family until you feel comfortable.

But if you can land the joke, it’s likely to disarm whoever your speaking to, which will make them more receptive to what you have to say.

People who spend their lives trying to avoid conversation often appear unapproachable to others — and they may not even know it. Your body language says a lot about how open you are to conversation and/or meeting new people.

When a new person approaches you, be sure to make eye contact. You may even offer a smile or a nod. If you’re feeling especially bold, say hello.

When your body language shows that you’re open to conversation, people are much more likely to talk to you.

This also applies to other forms of communication, like texts and calls. If you’re looking for a meaningful conversation, calls are better than text as it provides a host of other indicators like tone of voice and pauses which, like body language, can influence how you respond back.

3. Adapt to their vibe

But adapting to someone’s vibe doesn’t mean becoming someone else. You’ll want to stay true to who you are. Just adjust the volume up or down to suit the other person. If they are exuberant, try the most upbeat version of you that you can muster in the moment. If they’re somber, try to maintain lower energy.

4. Put yourself in their shoes

One of the reasons why it’s so difficult for us to talk to other people is because we’re so focused on our own insecurities. But guess what? Other people get insecure too. And they may feel just as apprehensive about speaking to you as you feel about them.

Try thinking about what they may want out of this conversation. If you can address that upfront, you will put the other person at ease. And this makes any conversation much easier.

If you really want to talk to someone, starting with “how’s it going?” isn’t going to get you very far. Unfortunately, this has become such a cliche greeting that it’s completely lost its meaning.

You may truly want to know how someone is doing, but you might get a passing “hey” response in return. Then you’re left awkwardly trying to get the person’s attention again to start an actual conversation. Instead, try starting with something like, “hey, I wanted to talk to you.” Or, “hey, I’m glad I ran into you.”

Try to avoid yes or no questions, especially if you’re nervous about speaking with someone. Every time someone answers yes or no, the conversation runs the risk of dying right there. But if you can get them talking about something, you may end up with some fuel for follow up questions or conversations.

Here’s an example of a closed question: “Did you like the movie?”

And here’s an example of an open-ended question: “What was your favorite part of the movie?”

See how the first question could easily be ended with a bland response of “Yes”? In the second example, it prompts the receiver to actually respond with a thought that could then transition into a meaningful conversation.

Conversations get easier with practice, but with these techniques, you should start feeling more at ease when speaking with anyone.

Spread the love
Tags: 6 Techniques to Feel at Ease When Speaking with Anyone, Act Confident, great self-confidence, Talk with confidence