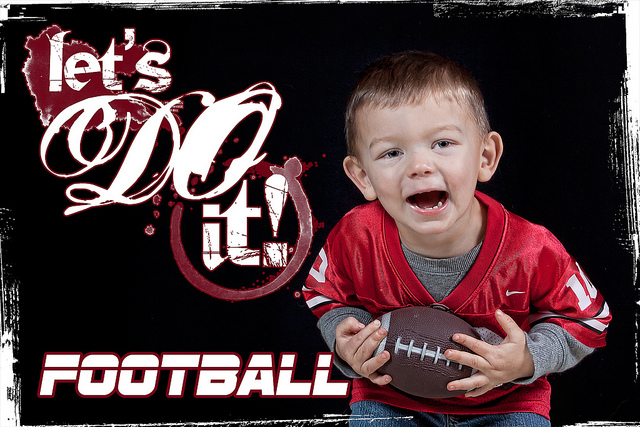 So you keep a keen interest in football. No, not the part where you run, frisk, jump and snatch; but the part where you sit back and soak-in the rush of the game. Join in, this is Super Bowl ‘Bowl Over’. Like gambling? Even Better.But warn your wife and the kids about the Sundays that they will have to spend alone while you are glued to online betting. No matter how ridiculous it gets the game is on Super Bowl Sundays aren’t a take it or leave it thing; they are an addiction.

Basically, when it’s Super Bowl people will even bet on a horse swimming through the puddle. The pre-game excitements are strangely invigorating and utterly ludicrous.

Here are a few nervous (that’s what betting is supposed to feel like, right?) and absolutely hilarious pre Super Bowl moments:

The Bet for the Pointspread

For linear entertainment and for every penny of the jackpot that a bet can get you go for the under and over toss bets. While in themselves these may not be funny to the slightest bit but the fun begins with the brawls and the trash-talking. It’s like a pre-run warm up.

They’ll be judging the bullish behavior of the markets for they have a good enough reason. The aggressive Super Bowl season prompts the investors to figure out whether the Dow Jones average will be picking up on Monday. Basically, they are placing a bet on the good luck of New York. And boy, the stakes are high!

Call it a publicity stunt or just a trick to know how right is the President, the Barack Obama bet is about presuming what team the guy who runs the nation the nation will pick. Seriously, hard luck if he picks the one that ends up as a looser.

How many Tweets per minute about Super Bowl will be made…that’s the simplest way to explain the bet. Seems that everyone would be continuously Tweeting, texting, and begging for Super Bowl Tweets on Twitter. Imagine what Twitter would look like!

From Beyonce’s presence to her hairdo to her cleavage to the songs that she might play – everything turns a subject of betting when it comes to Super Bowl. This one can be ‘fixed’, can’t it?

The conventional wager has lost its charm over the years. Gamblers have fallen in love with the risky business of betting at Super Bowl. Obscure, cheesy and downright impossible are the new normal in the betting world. The vaguer it gets, the more the world loves it.

Online Prayer: Bringing You Closer To God, One Prayer At A Time