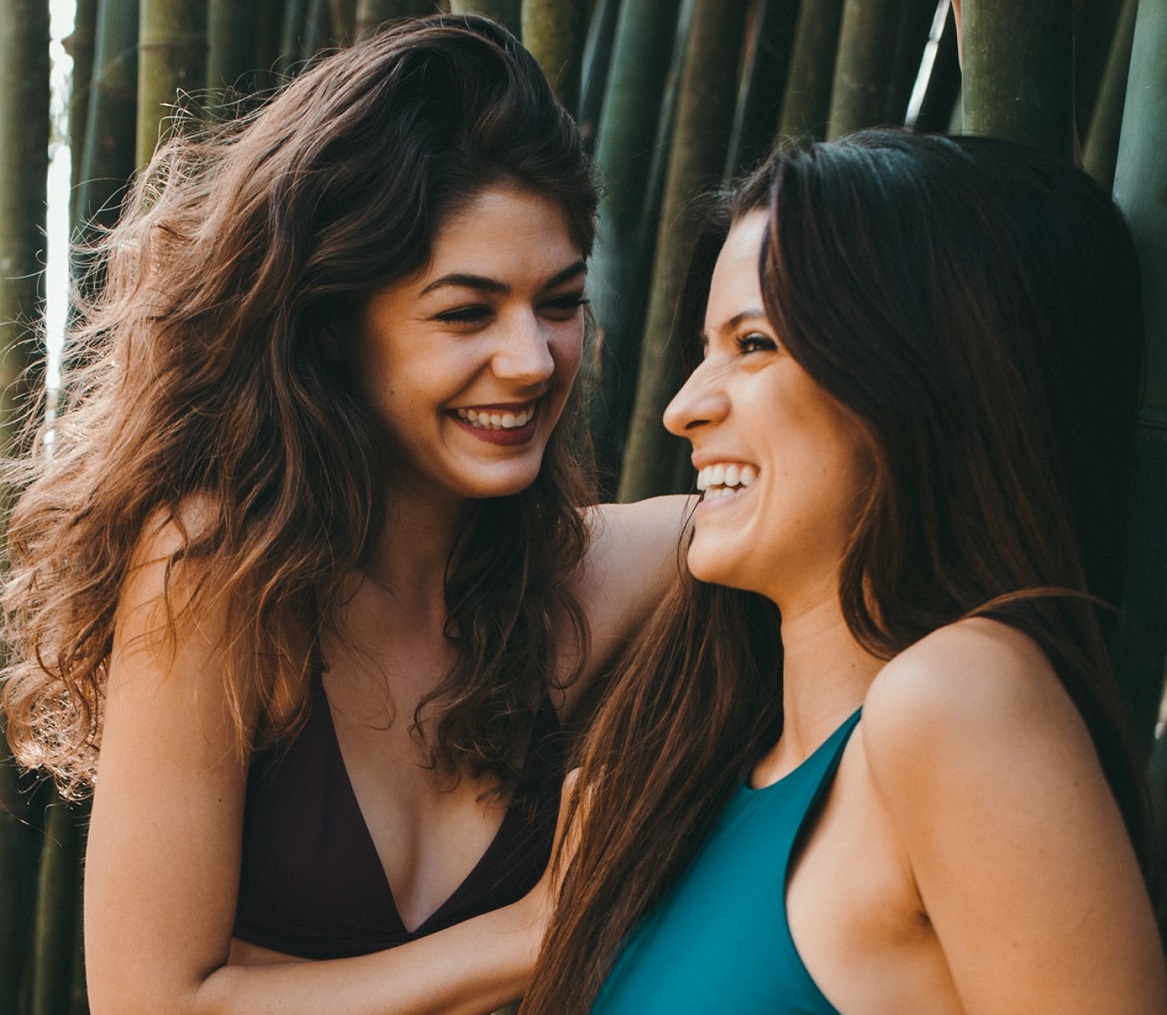 (Disclaimer: This article was written in 2012. The author has evolved since then)

Let me admit; I am as curious as any other missy would be to get the men all figured out. You may say that using the word curiosity underplays my intentions here (In fact you can hold it as a universal truth against women) But yes, it bugs us that you keep secrets so well. Worse still, we die to know how you manage to keep your own counsel. Any basic coding to let us into the world of male mental-makeup?

As if we need that! Espionage (and women magazines) is satiating enough to get a sneak-peak into areas we need absolute clarity.

The Thing for Certain “Types”

A statutory warning: I have no intent of interfering in anyone’s *preferences*; even though this is a gender-bashing article.

That said, what’s the rumpus with types guys?  Last time I was with my guy friends, one of the love-struck confessed his in love at first-site hormones getting better of him for a passing girl. Not that I doubt his intent. But his statement that followed was kind of baffling. “She looks girlfriend type/material. “Do I even know you”, I wanted to ask! She looks what?

The Fire, Shoot and Aim Mess-Ups

Don’t take the pains of reading it twice as if trying to make any sense out of it. The correct order for lesser mortals might be “Aim, fire and shoot”. But not so for men. So, here is a challenge to world-wide accepted proclamation that logic is to men what looks are to women. What’s your take on hitting upon every other chic in a cleavage cuddling top and a stick-to-the-bum-curve skirt?

Where’s the logic in the matter? I suppose it’s your only shield while playing the go-getter. On second thoughts, Where’s the logic (and estimation) when you fail to prepare drinkable coffee?

The Hardwired to Protect (Their Women)

While from the evolutionary perspective, men are physically engineered to be stronger than women, that doesn’t mean that they have all the right in the world to think themselves as the superior sex. If you think that I am talking as if I belong to the pre-historic times, sorry to say that you belong there too. Not that I am spilling out and propagating feminism, just that the guys ought to know that I can hail my own taxi. We’ll be more than happy if you just carry our bags. 😉

For those who differentiate (and organize) women into types – is it true while all that you are seeking is some hanky-panky and then saying thankie, that your radar is always on for the what you may define as “wife type”? Or is it all just hearsay? Again, correct me if I am wrong; but from I what I know of my experience with your speci “men”s, I understand you are all the same – visual beings.

Make Yourself Fall Out of Love, Instantly