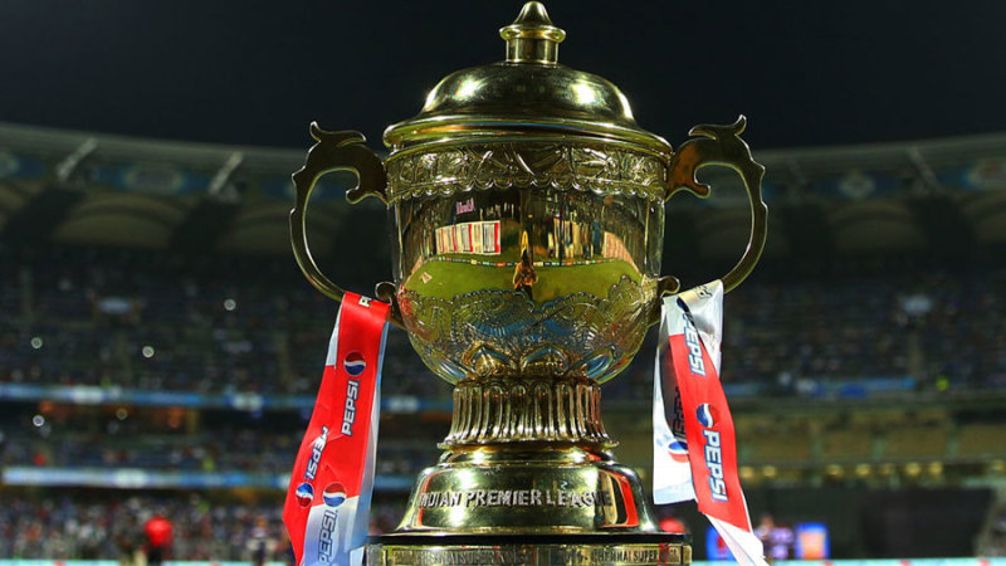 In what’s an unprecedented event in media buying industry, Star TV network has coughed up Rs 16347 Crore to buy the media rights of IPL for 5 years, starting from 2018 to 2022.

There was a two way battle between Sony and Star for the bragging rights, which ended in Star’s favor.

Before this deal, Sony TV had signed a 800 crore deal for IPL for the period of 2008-2017. Apparently, Star TV has spent 4 times more considering double the amount spend for half the period.

Personally, I was quite taken aback by the sheer magnitude of the figure, especially considering the rumors that BCCI’s run-ins with Lodha Committe over the last year will have a major impact on the financial aspects of IPL. That was not to be!

Ponting’s Blinder And Bro-ness With Bhajji